In the words of our friend Deena, “If you see a blonde, slim, blue-eyed male model in commercials or on the runway, there’s a good chance that he is from The Netherlands.” Do you agree with her take? Anyhoo, here are seven Dutch male models for you to appreciate.

Ton Heukels is fairly new in the modeling world but he was able to climb to the top at a relatively short time. He is currently ranked by models.com in the 14th spot in its list of the Top 50 Male Models.

Here’s what they say about him: “The tousled hair and full lips catch your eye but it’s the sense of fun and energy that Ton radiates that makes this Dutch face one of the faces of Fall 2012.” Photo of a shirtless Ton in jeans and peekabo Bjorn Borg underwear: 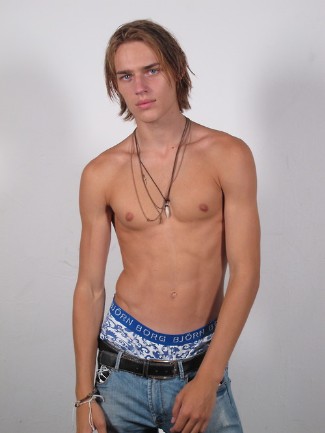 Bastiaan Ninaber. Known for his abs, hair, and lips 26-year old Bastiaan is a rising star according to New York Magazine. He made his modeling breakthrough in 2007 as the face of Dior Homme. Subsequently, he starred in the advertising campaigns of Z Zegna, H&M, Cerrutti, Barney’s, Hazzys, Ballantyne, and Aquascutum. On the runway, he most recently walked for Billy Reid, Bottega Veneta, Burberry, Dries Van Noten, and many others. Here’s Bastiaan in a 2010 editorial for Numero Homme. 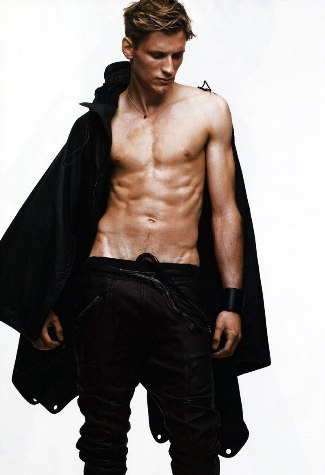 Mark Cox. Born in Utrecht but currently based in Amsterdam, Mark Cox headlined an ad campaign for Calvin Klein Watches and Accessories in 2010 (see pic below). He also did campaigns for Z Zegna, Pringle of Scotland, Prada, and Gucci Eyewear among others. Most recently, he’s done runway shows for Bespoken, Bottega Veneta, Burberry, Dolce & Gabbana, and many many more. 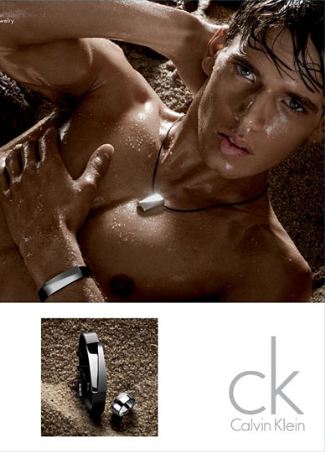 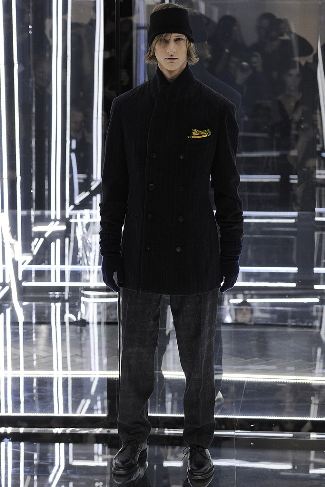 Janice Fronimakis. Is Janice one of the most beautiful man in the history of male modeling? Our friend Deena thinks so. No doubt, the guys at Giorgio Armani agree with Deena because they once hired this Dutch/Greek hunk as the face of their brand. Here’s a portrait of the model in his white briefs for models.com’s Kings of Milano. Photo by Alvaro Beamud Cortes. 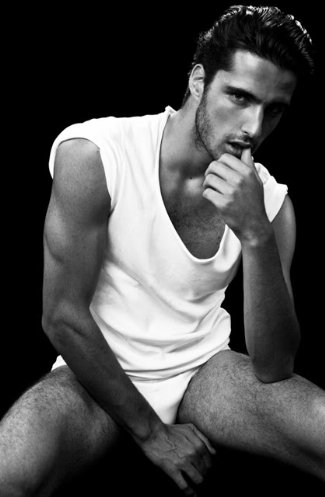 Marcus Schenkenberg. Although we identified him as Swedish in a previous post (see: Celebrity Squarecut Swimsuits), he is actually a Swedish/Dutch dual citizen and, according to FashionIndie.com, is of Dutch/Indonesian parentage. Now 44 years old, Marcus is one of the few models who managed to gain a foothold in Hollywood. He most recently appeared in the NBC show about Broadway, Smash. Check out some of Marcus’ modeling photos. 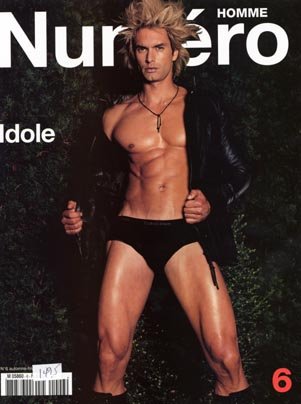 Mark Vanderloo. It would be a crime to blog about Dutch male models without mentioning probably the most famous of them all, Mark Vanderloo, the hunk from Waddinxveen who started modeling in 1990 when he was 22 years old and who’s still modeling well into his forties [see our post on: Hot Male Models in Their 40s.] His remarkable modeling career is recognized by models.com which includes him in their list of Top Model Icons as well as by Vogue Magazine ranked him as number one in its list of Top 25 Male Models Ever.

Mark in a 1999 photo for Vogue Russia with ex-wife, Spanish model Esther Cañadas. 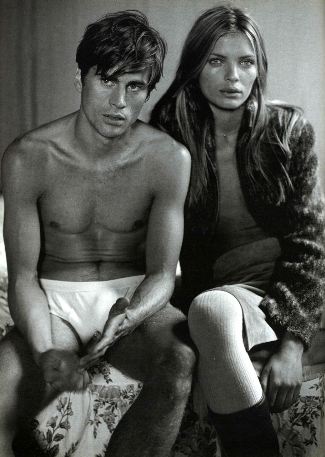 Want proof that Mark’s still got it? Here’s our 45-year-old Dutch daddy in a Summer/Spring 2012 advertising campaign for Calzedonia. 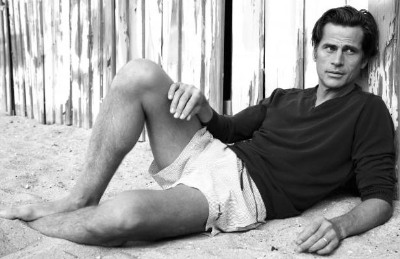 Bastiaan Van Gaalen is another highly-ranked male model from The Netherlands (7th in Top 50 Male Models of models.com). He starred in ads for Daks, Gucci, Hugo Boss, Pierre Balmain, Uniqlo and other labels. He also rules the runway doing shows for Z Zegna, Gucci, Hugo Boss, Kenzo and many more. Here’s Bastiaan in the Pierre Balmain Spring/Summer 2013 catalogue. 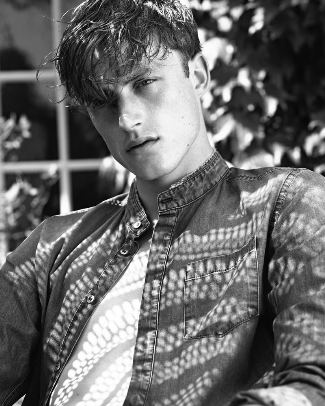