Duncan James Boyfriend. We are updating this post to note that our favorite boybander has got himself a hunky Brazilian boyfriend. Here’s a photo of the love birds we grabbed from Duncan’s Instagram account (follow him @mrduncanjames): 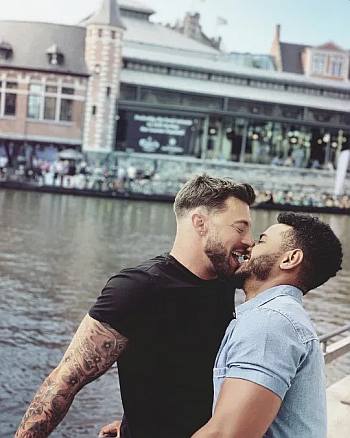 Apparently, the two have been dating the past three years and Duncan was encouraged by a drag queen to go public with his relationship. He did by posting a photo of him and his beau and was inundated by a positive response from fans.

Rodrigo is currently living and working in Belgium. He states in his Instagram account that he is “into healthy eating, fitness, and all things good for the mind, body, and soul”. We can believe it, the guy is sculpted like a Greek god in the next photo below. For his part, Duncan is not as sculpted but he is in really good shape too. 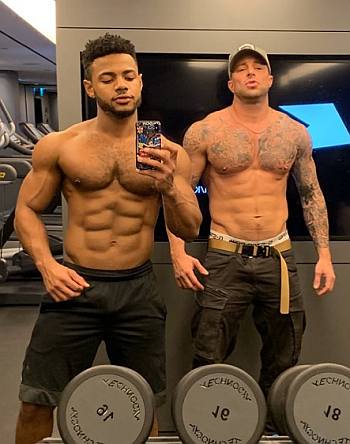 We mentioned in an earlier post on the British singer — see Duncan James Underwear — that he is bisexual but he has since stated that he is a gay man. He did have relationships with women in the past and, in fact, has a 14-year-old daughter with one of his female exes. According to reports,

Another photo of Duncan and his beau. The sure look good together, don’t they? Lucky guys! 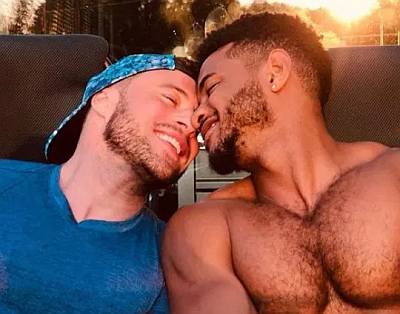 …..
Duncan James Fashion Style: Jeans and Leather Jacket (12 January 2010). British celebrity dude Duncan James is looking yummylicious in his black leather jackets doesn’t he? Duncan, for those of you not familiar with him yet, is a singer, actor, television host and boybander (of the UK band, Blue). That’s a lot of talent in one man! It’s like he caught all the talents when God was dropping them from the sky, huh? 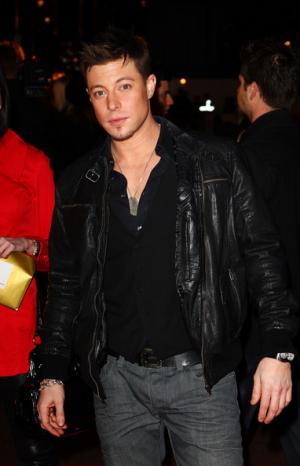 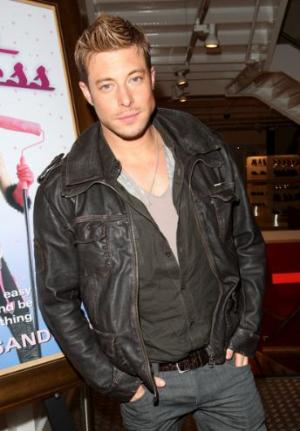 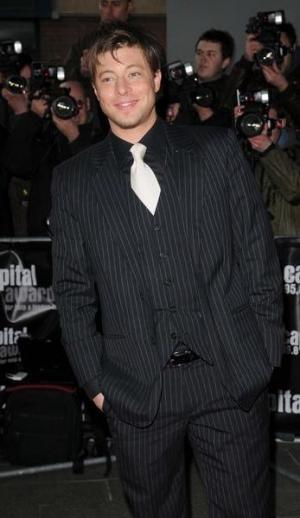