Dr. Tom Naylor Shirtless Skating Doctor. Let us continue blogging about hot male doctors and, this time, let us check out Dr. Tom Naylor who was in the 12th season on Dancing On Ice not as a celebrity contestant but as one of the professionals. He was paired with actress Lisa George and they made it all the way to the top 5. Not bad, eh? 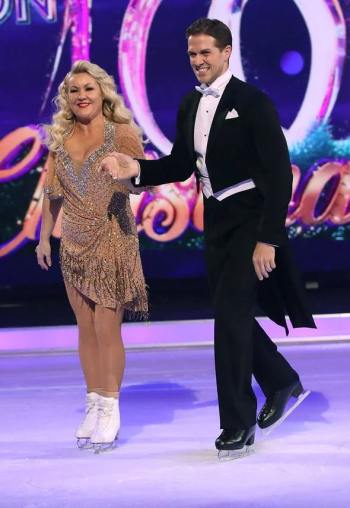 Now, when our niece Sheila first heard about Dr. Naylor she was like, “Whaaat? An ice dancing doctor? Is he married because if he isn’t I am going to stalk him!”

We told her that the good doctor is in fact married, advised her that stalking is a crime in some jurisdictions (we’re not sure about the UK), and warned her that we will not be putting up bail money if she ever gets arrested for stalking. But this post is not about Sheila and her youthful ways but about this hunky British ice dancing doctor with sculpted six pack abs. Ooops, why are we acting foolish like Sheila? Must be in the genes, huh? 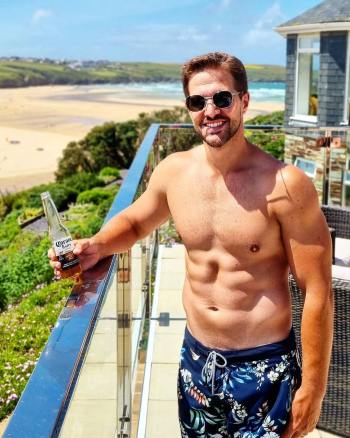 As we were saying, the good doctor is very much married. He tied the knot with Korean American Yebin Mok who is also in the ice skating biz as she is a professional skater as well as a coach for Team USA and Team GB. Here’s a photo from their wedding which we grabbed from Dr. Tom’s Instagram page (follow him @drtom_onice). 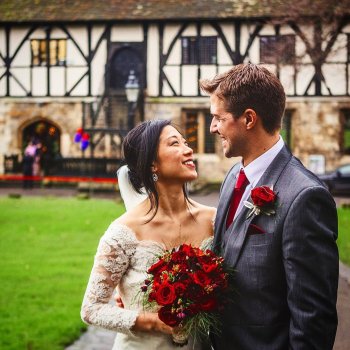 And here are screencapped images from the husband and wife team as they workout in their back yard. These are some of the coolest couple photos we’ve seen in a while. Imagine a couple working out together. We so are jealous!!! Mainly because our hubby is a couch potato and wouldn’t do stuff like this with yours truly but we still love him anyway. 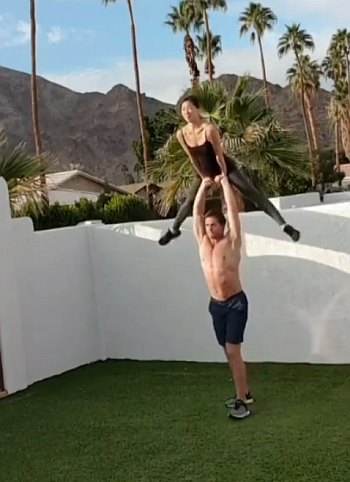 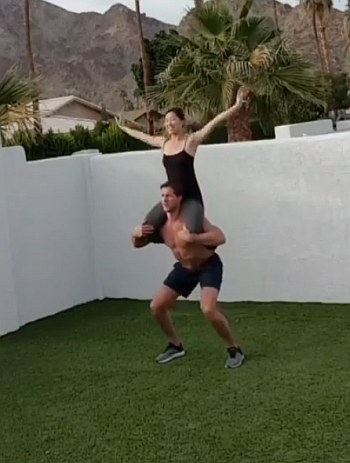 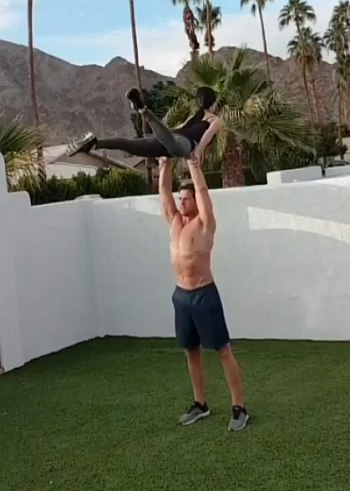 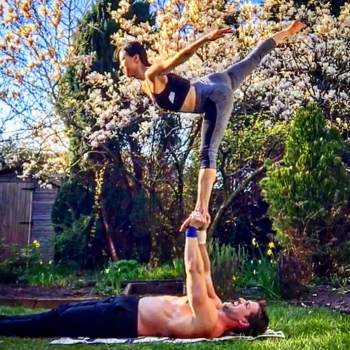 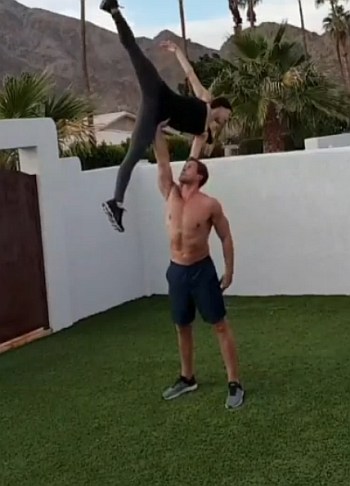 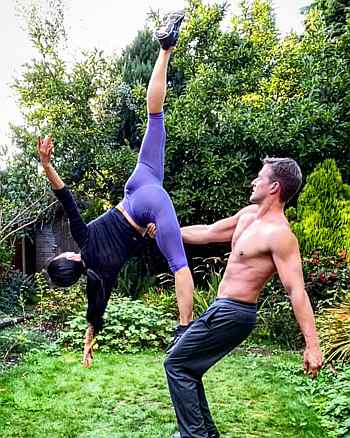 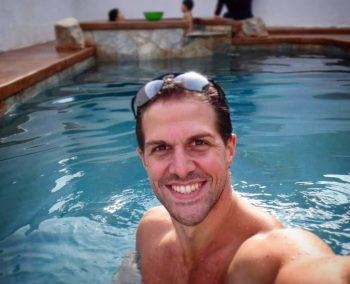 Dr. Tom is an orthopedic surgeon who, according to The Sun, works for the NHS as a doctor as well as the team doctor of Manchester Storm of the Elite Ice Hockey League. Apparently, he ain’t the only doctor in the family as his father Gerald Naylor is also a doctor who currently serves as a consultant opthalmologist at Spire Fylde Coast Hospital. 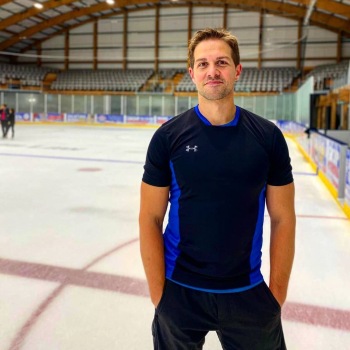 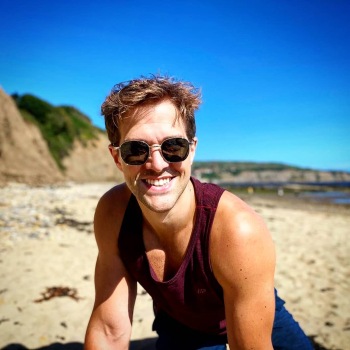 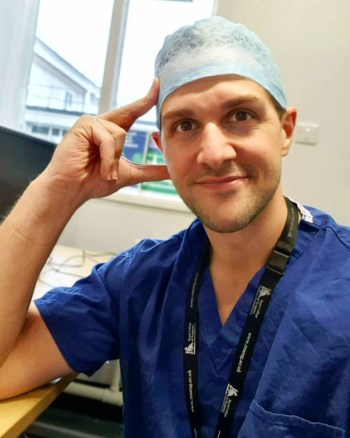 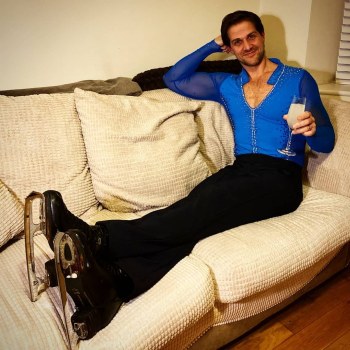 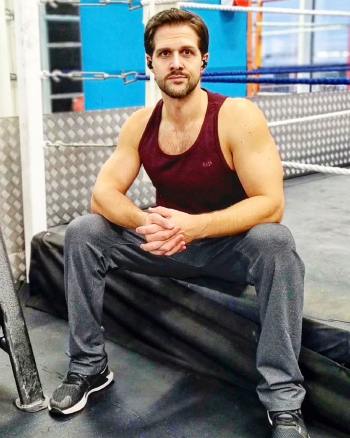