Dr Brad Schaeffer Shirtless, Gay or Girlfriend: Hot TLC Foot Surgeon. Today in Hot Male Doctors, we bring you Dr. Bradley Schaeffer who starred in a show called My Feet Are Killing Me which we, unfortunately, did not get to watch when it aired early this year on TLC. Damn, we know we should pay more attention to reality TV! 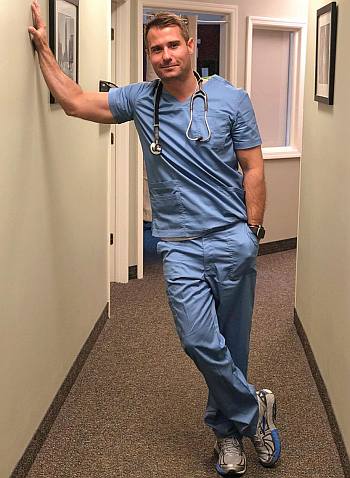 The great thing though is that the show has been renewed for a second season which means we’ll get a chance to see more of Dr. Brad on the small screen. Yay! Now, as you may have inferred from the title of his show, our good-lookin’ doctor is a foot surgeon. Now, we must admit that we initially thought that he is a podiatrist but we learned from Google that there’s apparently a difference between a podiatrist and a foot surgeon but we ain’t going down that rabbit hole. 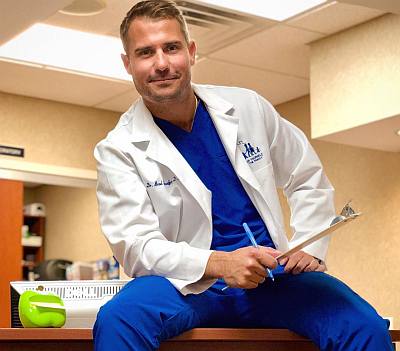 While we were going through Dr Brad’s Instagram (follow him @doctor.bradley) we went like, “Damn! Some people are really blessed with everything. This guy’s obviously got the brains because he’s a doctor but he’s got some model good looks too.”

Check him out posing like a pro when he was a college student. He sure can give them ANTM contestants a run for their money, no? 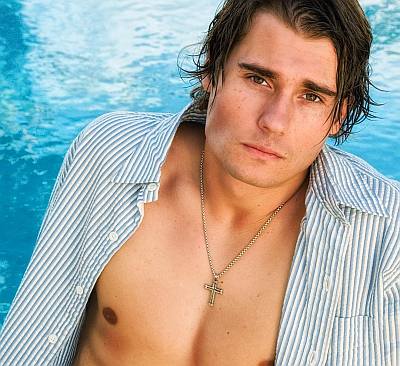 Apparently, My Feet Are Killing Me isn’t the first time our hunky doctor appeared in from of TV cameras. He was also a contestant in a show called The Titan Games on NBC and he made it all the way to the semi-finals. His participation was covered by the New York Post as you can see in the pic below of Dr. Brad reading the story about him. Soooooo meta! 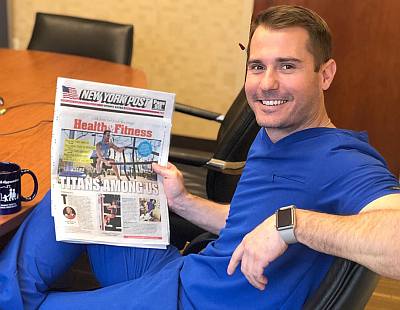 Dr. Brad Schaeffer Shirtless Photos. You already know we are hos and THOTs here on Famewatcher so do not be surprised if we went looking for shirtless pics of the TLC star. Good thing he’s been sharing some shirtless photos on Instagram which we grabbed for you because we know you are just as THOTy as your Famewatcher team. 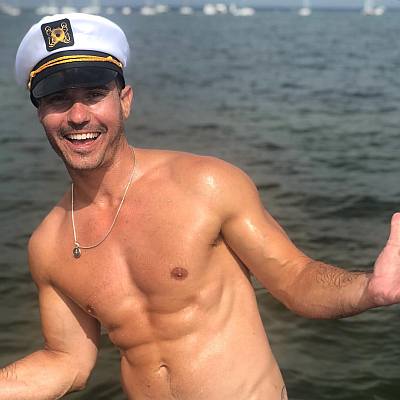 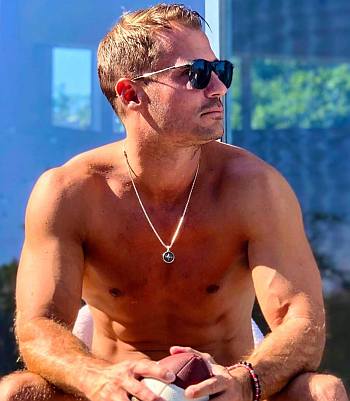 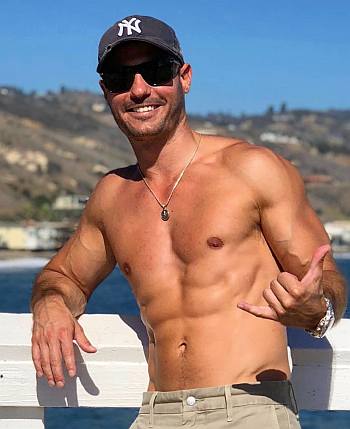 Our handsome foot/ankle surgeon dressed as a cowboy on Halloween. 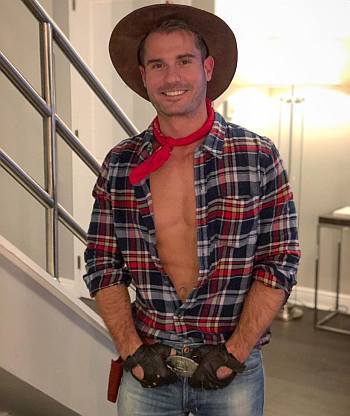 Is Dr. Brad Schaeffer Gay or Straight? When you search Dr Brad on Google, some auto-suggestions go “dr brad schaeffer tlc wife” or “dr brad schaeffer tlc gay” which indicate that a significant number of you are typing in those words. Now, because we consider ourselves to be the best internet sleuths on such queries, we went digging and may have found the answer. 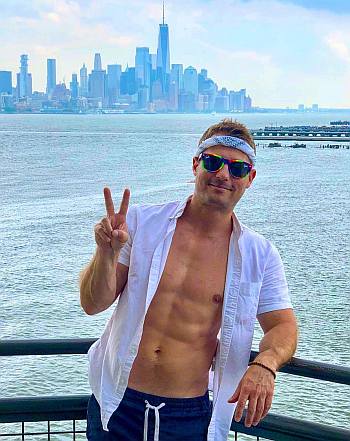 Well, we actually did not dig deep because we found the above photo on his Instagram with a caption that reads: “Today, we strive to remind all Americans — no matter their gender, sexual orientation, gender identity, gender expression, race, or ethnicity — that we should all see each other truthfully and value one another equally 🏳️‍🌈✌️.
Have a great PRIDE!” ❤️. #pride #nyc #newyork #lgbt #instagay #gay #peace #doctor

So here’s the answer to your query: he’s either gay or a very supportive straight ally to the LGBT community. If it’s the former, then it is unlikely that he has a wife. Now, the next questions which we hope to find an answer to go like this, “Who is his boyfriend? Or does he have a husband? Is he dating anyone?”

Well, we have no answer to said questions but, as we usually do here in Famewatcher, we will update this post when we have the information. For the time being, let us gaze at the hunky doctor’s eyes shall we? 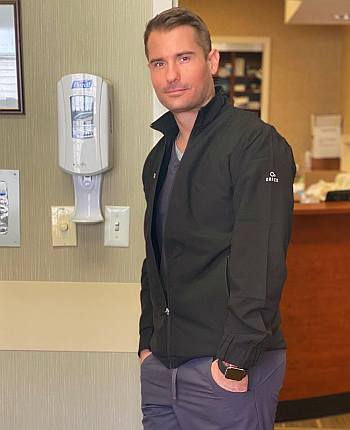