Doug Savant Shirtless and Underwear Photos: Young Doug Savant Version. American actor Doug Savant (aka Matt Fielding on Melrose Place and, more recently, Tom Scavo of Desperate Housewives) was caught by the camera with his pants down. As a result, the fan debate whether Doug wears briefs or boxers underwear was finally settled with neither side winning; turns out that our Doug is neither a boxers or briefs guy but a thong underwear guy. 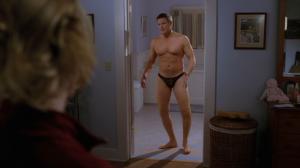 A closer look at Doug Savant shirtless in his underwear. 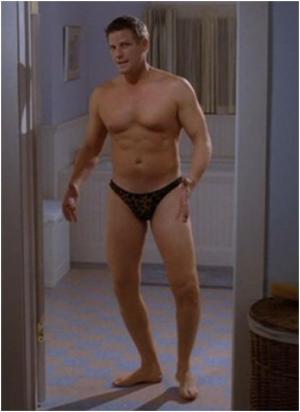 What, in heavens name, is happening in the photo below? Hehe! 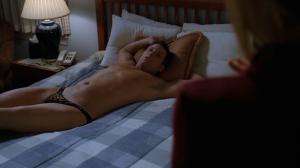 However, those of you who are fans of men in briefs can take comfort in the fact that when he was younger, Doug was so into tighty whitie briefs. Maybe he will go back to his briefs-wearing self, eh? 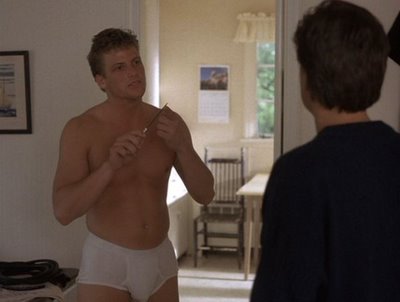 For those of you wondering, these photos are from the 1998 movie Masquerade which showed our Doug pitting his acting muscles against Rob Lowe. 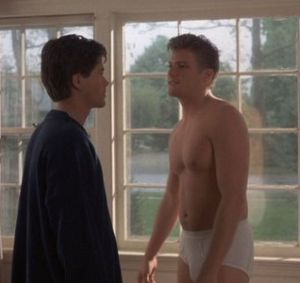 The next image below is our favorite Doug Savant underwear photo. Ever! 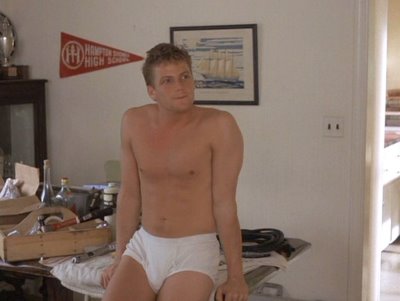 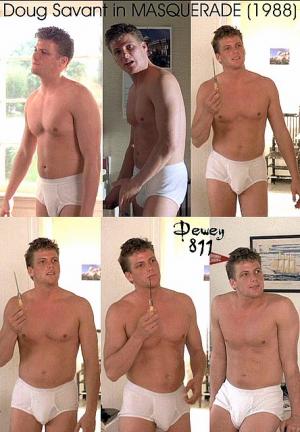 Doug Savant Young. How hawt, hawt, hawt when he was younger? Well, judge for yourself. Check out these photos of our daddy hunk. This one’s from Melrose Place. 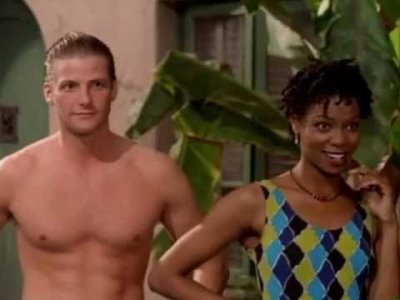 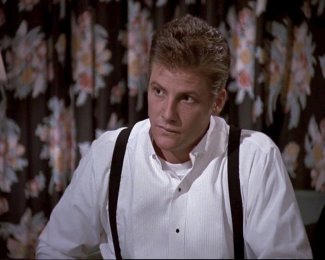 The next pic is from way back in 1986 when our Doug was only 22 years old. The image is from Knots Landing where he played the role of the young Mack Mackenzie. Beside him is the older Mack Mackenzie, Kevin Dobson. 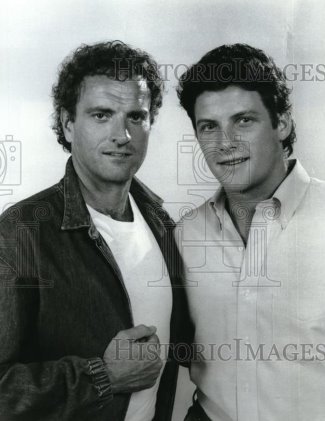 The next image is probably our favorite photo of Doug as a young dude. 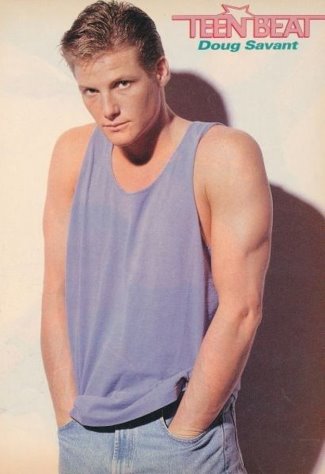 Doug is currently married to Laura Leighton (of Pretty Little Liars) with whom he has two children (Jack Douglas and Lucy Jane). He has two other kids from a previous marriage (with Dawn Dunkin): Arianna and Madeline.