Dominic Fike Shirtless, Underwear, Girlfriend, Ethnicity. Today in celebrity leather jackets, we bring you 25-year-old singer Dominic Fike rocking not only his jacket but his leather pants too. Looks pretty cool, doesn’t he? For those wondering, his getup is from the Helmut Lang collection. Hmmmm, any of you think he’s wearing Helmut Lang underoos too? Haha. 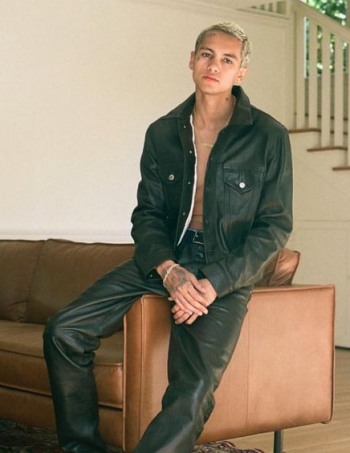 Anyhoo, did you know that Dominic is now is not only a singer but is also a legit actor? He’s now a part of the cast of the second season of the HBO hit show Euphoria. In an interview with variety.com, he describes his character as a “homie” who reminds him of his younger self. This is Dominic’s very first acting gig and we hope its the beginning of something big. 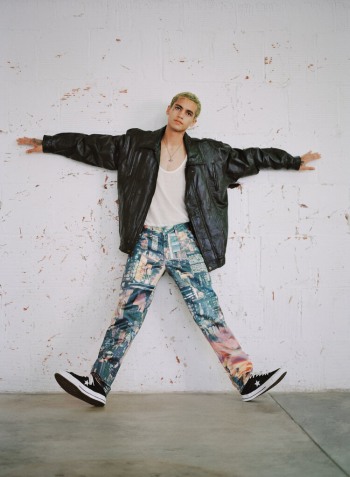 More about how the singer slash model slash actor got his Euphoria gig (via variety.com): “Fike originally auditioned for the hit HBO series when casting director Jennifer Venditti asked him to come in and read a Mark Wahlberg scene from ‘Boogie Nights.’ Despite initial self-doubt, Fike made it to the final round of auditions before his character was written out of the show. A year later, HBO reached out again, and Fike auditioned for a bigger role, a character he says reminds him of his younger self.” 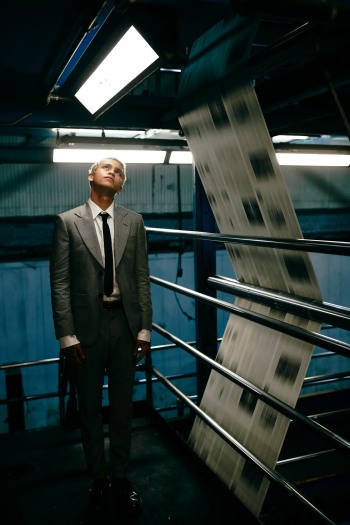 Dominic Fike Gay or Girlfriend? He is straight but he doesn’t mind making out with LGBT icon Lil Nas X in the music video for Count On Me by the boyband Brockhampton. We were planning to embed the video here but Grandma Akita is still being censorious so here’s a still photo instead. Haha. Anyhoo, just go check out the video on YouTube. 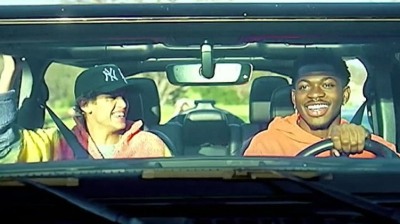 Currently, Dominic is dating model actress Diana Silvers who is most probably known for the movie Booksmart and the Netflix show Space Force where she played one of the main roles. Unfortunately, we do not think the show which, apparently, was renewed for a second season despite the drubbing it received from critics. Anyhoo, here’s Dominic and Diana sharing a moment: 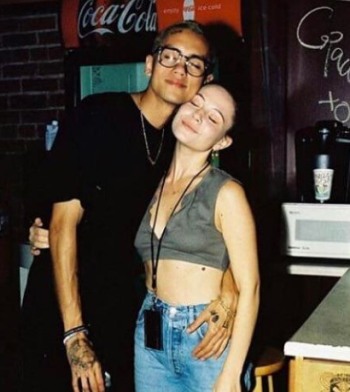 Dominic Fike Shirtless. Some shirtless pics of our Dominic for the Famewatcher hoes among us. 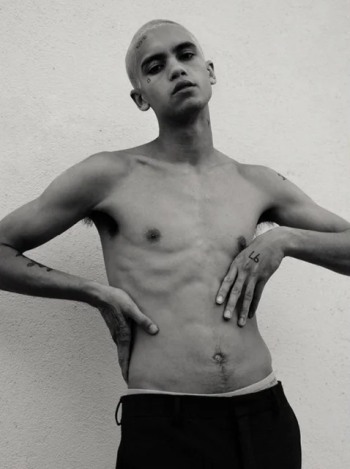 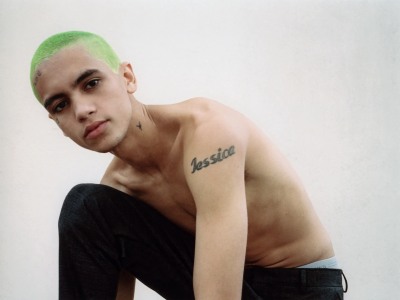 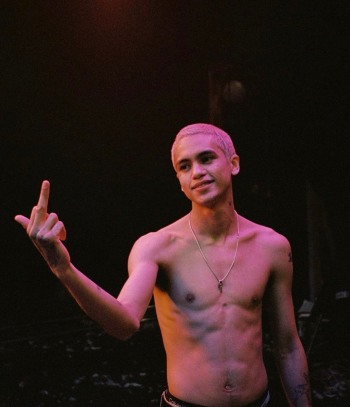 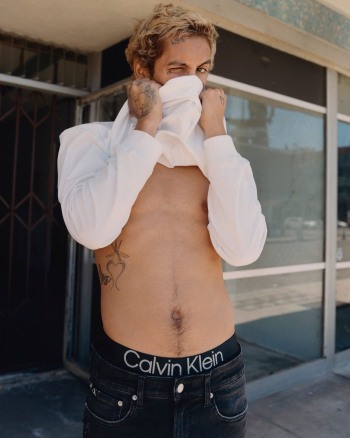 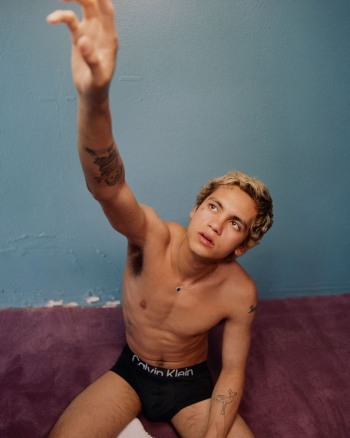 Dominic Fike Ethnicity. He is biracial. Specifically, the American singer is part-Filipino (via his mother) and part-African American (through his dad).