What the heck is that question? Of course, they do! You think soccer players are free balling while playing on the pitch? That would not be good for their family jewels. You need the jewels to be snug and stable and not flopping all around.

So if soccer players do wear underwear, what kind of undies is it? Well, a redditor (that means a member of the reddit.com community) was kind enough to identify this Nike Pro Hypercool Compression Shorts as an underwear that soccer stars wear. From the front: 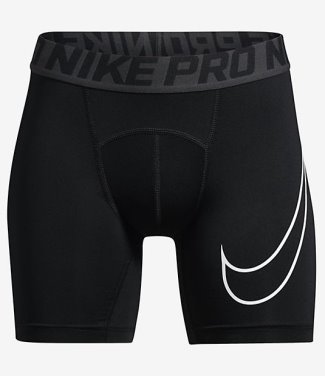 A pair of Nike soccer players underwear from the side: 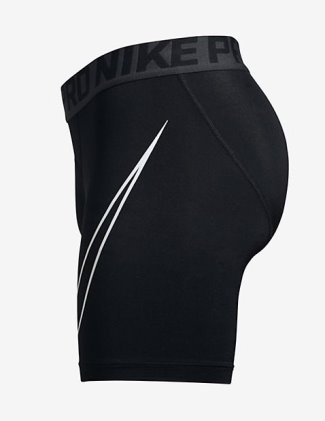 Aside from Nike, other apparel brands have been busy creating sports underwear which are specifically meant to be worn by athletes while they are actively playing. An example of these brands is Under Armour (which recently signed the handsome soccer hunk Granit Xhaka as its spokesmodel. So its safe for you to bet a hundred bucks that Granit is wearing Under Armour underwear underneath his soccer shorts.

Then again, don’t be surprised if he also wears an Under Armour jockstrap. Some soccer players wear jockstraps too. 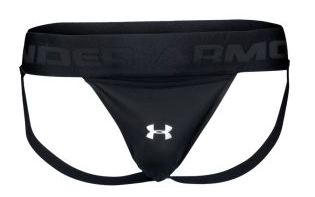 Of course, soccer players don’t have to limit their underwear choices to sports underwear. In fact, a lot of them actually opt for your basic briefs undies.

For instance, this photo of Italian footballer Daniele de Rossi shows him wearing a pair of basic white briefs during a match. 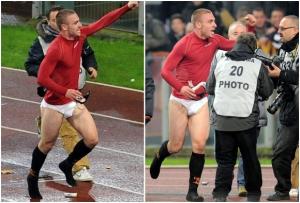 And here’s a photo of another Italian football star, Antonio Candreva, who stripped to his underwear after his soccer match to reveal to reveal to the world that he is wearing a pair of Puma white briefs. 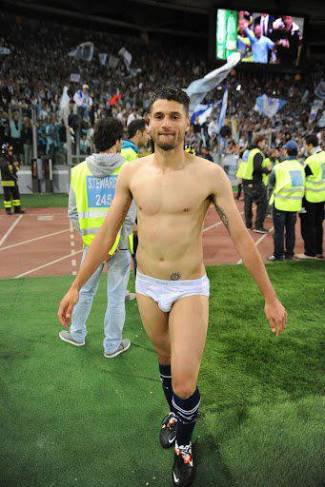 So there you have it, internetizens! We hope we answered your question on whether soccer players wear underwear while they are on the pitch.