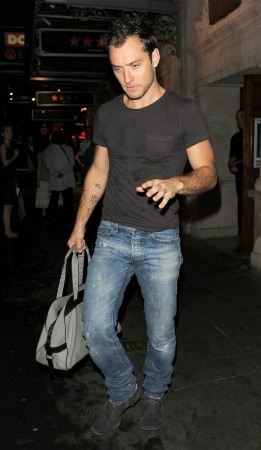 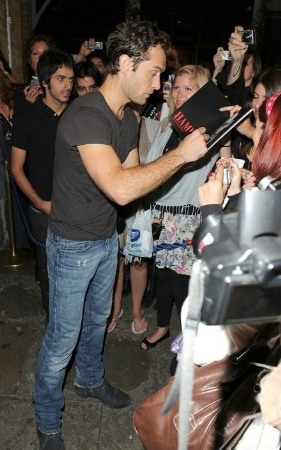 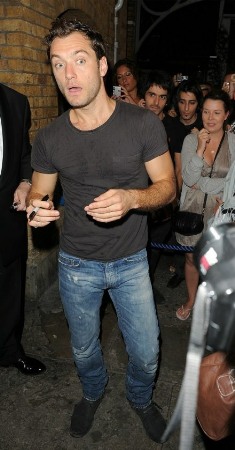 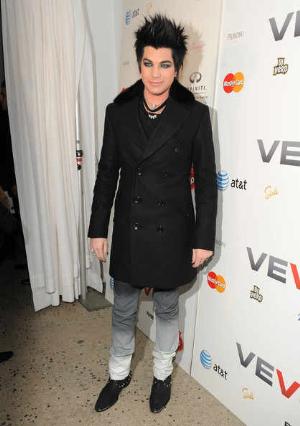 Adam Levine: Hah, here’s another Adam – Maroon 5 lead singer and guitarist Adam Levine – who apparently loves him his Dior Homme Jeans. That V-Neck shirt he’s wearing, for those of you who are wondering about it, is from LnA Clothing. 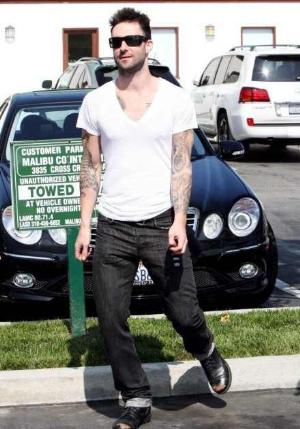 David Beckham: For once, Victoria Beckham’s metrosexual husband doesn’t look like he’s all made-up. Looks like he just spent a night of carousing with his buddies. Or maybe he just woke up and didn’t have time to fix himself? Anyhoo, the English footballer is wearing a pair of Dior Homme Distressed Corduroy Jeans. 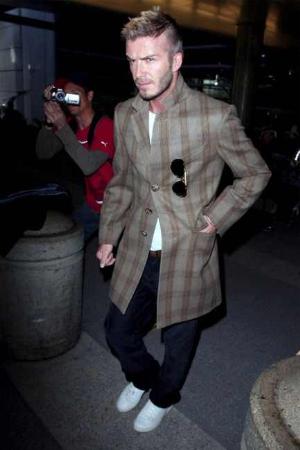 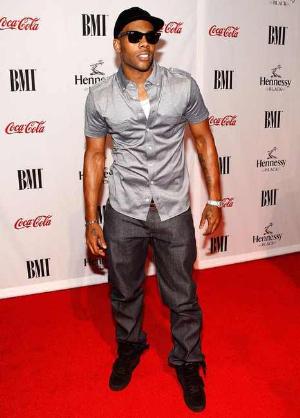 Orlando Bloom: Ahh, Orlando, the golden-haired Legolas who sent many a Lord of the Rings female fans all aquiver with excitement. Ain’t you glad he’s back in The Hobbit movie? Orlando Bloom is wearing a Dior Homme Brut Denim Jeans in the pic below. 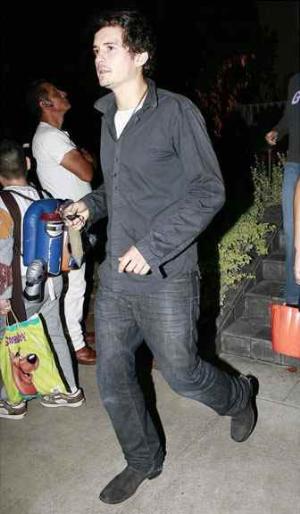