Dieux Du Stade 2018 Calendar Hunks. Another year, another Dieux du Stade calendar featuring the hottest and manliest guys in sports. If you want to ogle at these dudes for the coming 2018, you should go to the Dieux du Stade website and order a calendar now. For the time being, let us check out some of the guys featured in the calendar shall we?

Damien Chouly is a French rugby union foootball player. He currently plays for ASM Clermont Auvergne which he captains. He also represents France in international competitions. Damien is 31 years old and, as far as the internet knows, is still single and available. Yay. 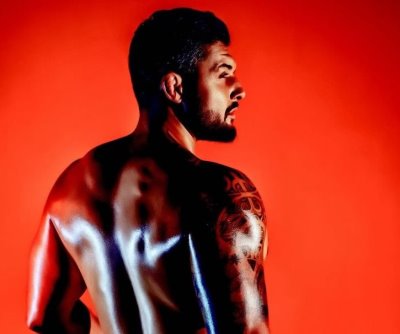 Baptiste Serin is a 23-year-old French rugby union player who currently plays for Union Bordeaux Bègles as well as for the French national team. Like Damien above, we don’t know whether he does or does not have a girlfriend or in a relationship. 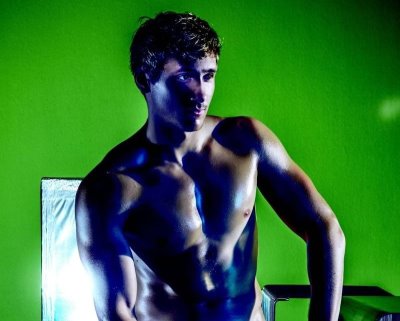 Camille Lacourt is a French swimmer who boasts of five gold medals from the World Swimming Championships. He retired from competitive swimming this year. Is Camille single or married? He was married to beauty queen and TV personality Valerie Begue but they divorced in 2016. 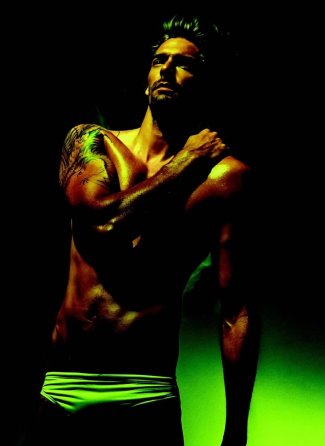 We do not know the name of the next guy below but we will ID him later. Hehe. Anyhoo, for other Dieux du Stade models check out our previous post on Aristide Barraud. 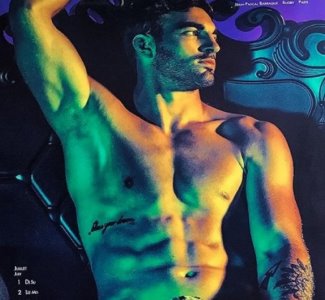 Maxime Mermoz, a rugby union football player, is the cover boy of the Dieux Du Stade 2018 Calendar. He is 31 years old and currently plays for the Newcastle Falcons. Like the other French rugby union hunks above, he also plays for the French national team. 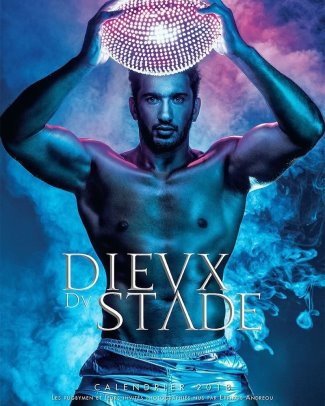 Okay, we did not blog about the Dieux du Stade calendar in the previous year so we decided to include these photos from the calendar’s 2017 edition. Check em out. 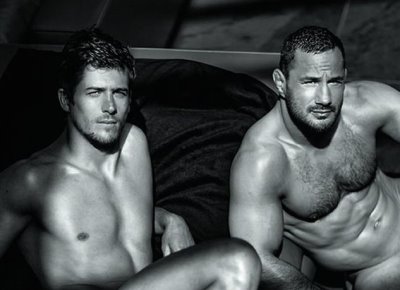 Clement Daguin is our imaginary Dieux du Stade boyfriend. Haha. Too bad he is not featured again in the 2018 calendar. This 25 year old cutie is currently playing for the Stade Français rugby union club. If you want to see more of him, follow Clement on Instagram (@clementdaguin9). 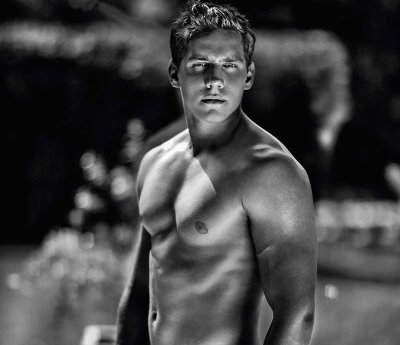