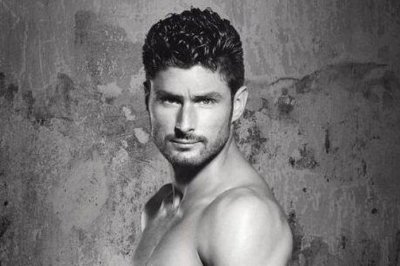 Aside from Giroud, other hunks who are getting featured in the charity calendar are Jules Plisson, Clement Daguin, Hugo Bonneval, Alexandre Flanquart, Djibril Camara, Nikola Karabatic, and many more. 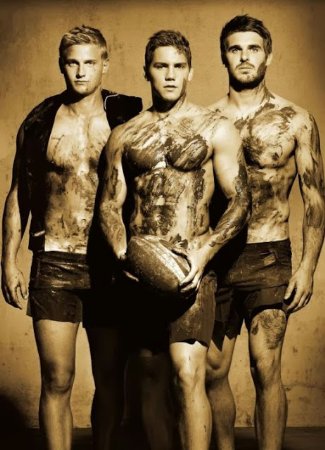 Giroud needs no introduction to you fellow Famewatchers coz we already blogged about him but we are not familiar with the others so we decided to do an intro post on them. Here goes:

Clement Daguin: He’s another rugby player from France who was born on 25 May 1992. His position? Scrum half.

Alexandre Flanquart: The 23-year-old Cambrai, France native also plays for Stade Francais. This is not the first time he’s appearing in the Dieux du Stade calendar since he was also featured in previous years.

Nikola Karabatic: Nikola is a handball player who’s a member of the France National Handball team which won two Olympic gold medals for team handball, first in the 2008 Beijing Olympics and subsequently in the 2012 London Games.

Yohan Cabaye: Yohan plays football (position: midfielder) with Newcastle United. Prior to that he played for the Lille Football Club.

Alexis Vastine: Alexis is a French boxer who won a bronze medal for France in the 2008 Beijing Olympic Games.