Celebrities Wearing Diesel Cardigan. We are updating this post to include celebrities who were spotted wearing Diesel cardigan. Probably the most famous one is former One Direction boybander Zayn Malik who wore this fabulous red cardigan back when he was a fresh-faced wee little English boy. 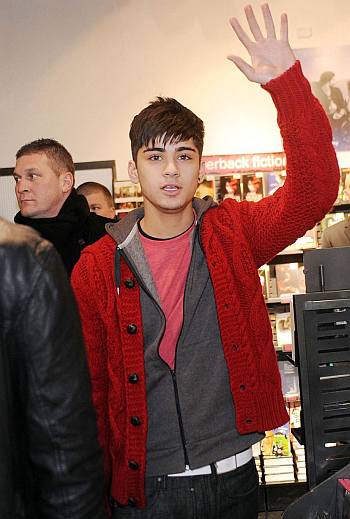 Sorry, Zayn, for calling you wee. We just watched Derry Girls, that’s why. Here’s another look at Zayn and his Diesel cardigan. 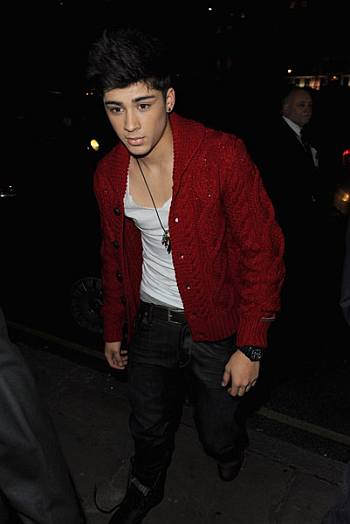 Of course, the ladies love them some Diesel cardigan too. Here’s British singer Francesca Sanford looking cool in her Diesel Punky Long Line Cardigan. Francesca is a member of the singing girl group, The Saturdays. 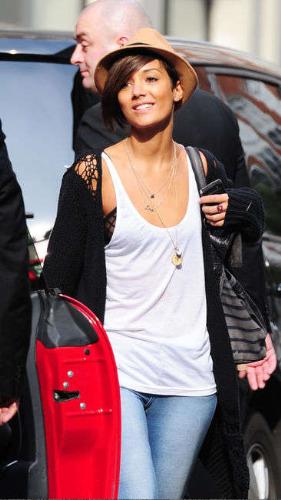 …..
Diesel Cardigan and Sweaters for Men (16 November 2010). Didn’t we tell you that Diesel menswear are cool because they are totally wearable? Check out, for instance, these fabulous men’s sweaters/cardigans. Find us a guy who will say that he’s not gonna wear these outfits because they’re ridiculous and unwearable. 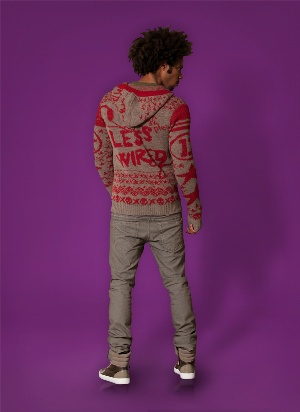 Which of these cardigans is your favorite? 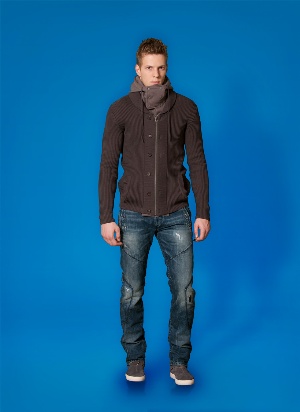 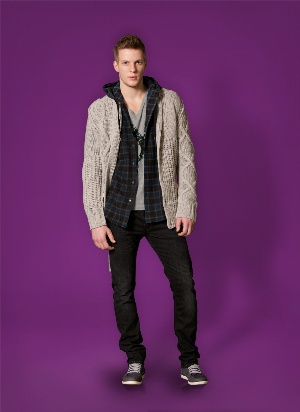 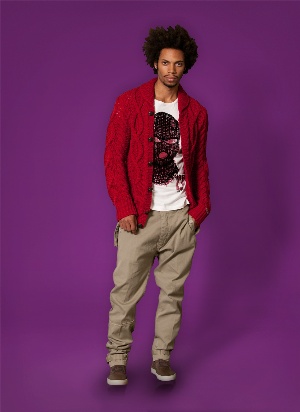 …..
Male Models in Diesel Cardigans – Fall Winter 2011-2012 Advertising Campaign. (28 November 2011). Men’s cardigans gets featured prominently in the current fall/winter 2011-2012 ad campaign by Diesel. Who are these guys in the print ad? They are Andrew Smith (Australia), Jonas Kesseler (Germany), and Zhao Lei (China). More details for Andres and Zhao after the jump. 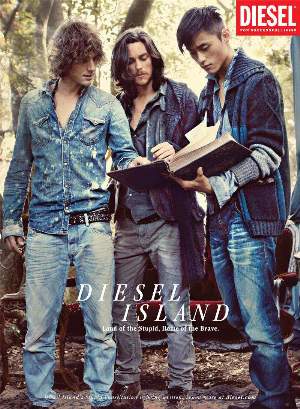 Andrew currently ranks high in the list of top earning male models by models.com. Here’s what they say of his 14th ranking (The Money Guys): “For the past half decade, this long locked Aussie always coolly delivered just the right amount of street cred to the project. He proves this with clients rebooking him season after season: the very definition of longevity.”

Meanwhile, Zhao only started modeling in 2010 but he ranks at the top too, #45 in the list of Top 50 Male Models. Here’s what models.com say about Zhao: “Zhao Lei’s been a constant presence on the scene ever since his Prada S/S 10 campaign. A regular mainstay at the shows and continuous appearances in all the super cool magazines make Zhao a must have model for the serious fashion crowd.”