Diego Barberi Underwear For Men and Boys. Unlike Australia which boasts of various popular underwear brands such as Aussiebum and Cocksox underwear, Switzerland is not exactly known for sexy undies for guys. Diego Barberi is aiming to change all that with its line of Swiss-made and Swiss-designed underwear with a slogan that goes “Swiss Pride For Your Joy”. 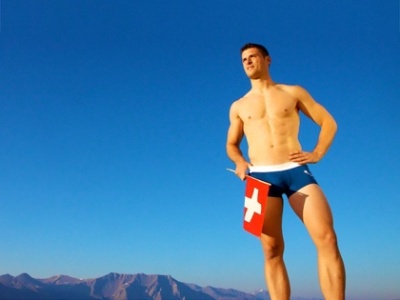 Like all good things in life, the Diego Barberi was apparently conceived during a beer-drinking session in a bar. Here’s how one of the brand’s four founders described how they decided to establish a new underwear line (via underwearnewsbriefs.com):

“We are four friends from Switzerland and Germany. While getting a beer at the “Apres Ski” (it´s called, when you get a drink at a bar or pub directly after skiing. It´s very common in Switzerland/ Austria/ Germany) in St. Moritz (Switzerland), we met a really crazy guy called “Diego Barberi”.

Because we loved him and his name immediately, some more beers later we decided: Wouldn’t it be great to create our own underwear label named “Diego Barberi”!? Style, fabric, fitting, quality, comfort… just the way, as we envision a perfect underwear!??? Now, some months later, we really produced our first Diego Barberi – Trunks” 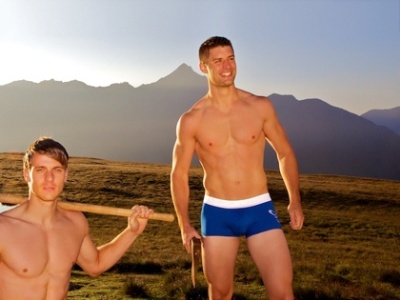 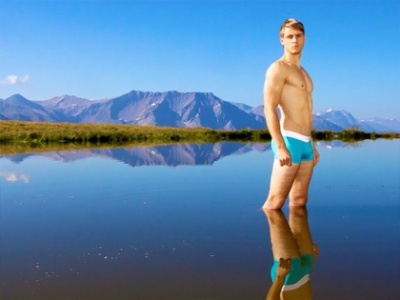 If these underwear are made with the same precision and the same attention to detail that the Swiss do with their watches, we won’t be surprised if the Diego Barberi underwear will conquer the world sooner rather than later. 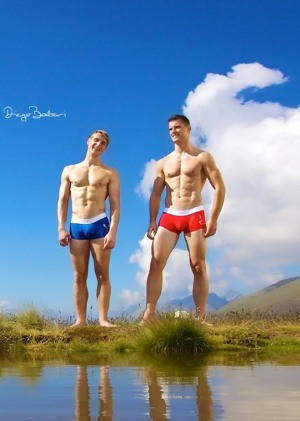 Who says you can’t go biking in your underwear? Well, not the guys of Diego Barberi. 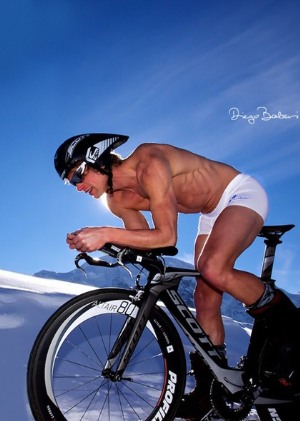 Diego Barberi Underwear (2017 Update). Look who’s wearing a pair of Diego Barberi underwear? It’s pro wrestler and bodybuilder John Quinlan. According to Marybeth Inverness, Quinlan was appointed as the official model ambassador for the brand in the United States. Yay!