Devin Way Shirtless, Gay, Girlfriend, Ethnicity. Did you know that the iconic 2000 TV series Queer as Folk is getting a reboot? The the new show, which will be streaming on Peacock, is going to be helmed by Stephen Dunn with the blessing of original creator Russell T. Davies.

One of the new stars of the upcoming series is 31-year-old American actor Devin Way who played Dr. Blake Simms on Grey’s Anatomy. 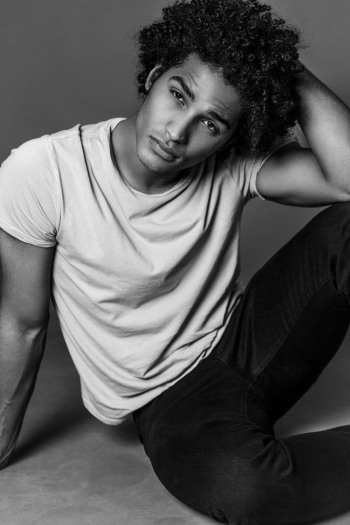 Devin is a relative newcomer in the acting biz so we do not know much about him but we’ve got some info from his modeling profile with Kim Dawson Agency:

After his best friend’s mother entered him in the 2012 Kim Dawson Model Search – without his knowledge — Devin Way’s career took off immediately. He left his home in Lufkin, TX where he was a competitive cheerleader — and the only thing bigger than his smile was his hair — to pursue modeling in Dallas. Having achieved his goals in modeling, working for clients such as Guess Jeans, Coca-Cola, Wrangler, Abercrombie & Fitch, he turned his sight to acting.

More from Kim Dawson: “Now living and working in LA, Devin made his premier as the newest resident, Blake Sims, on ABC’s iconic medical drama “Grey’s Anatomy” last year. He is also working alongside Julianne Hough as a co-creator of her KINRGY team and has been touring the country for Oprah Winfrey’s 2020 Vision Tour.”

Cool that he toured with Oprah, no?

Devin Way Gay or Straight? Girlfriend or Boyfriend? We have no information to answer these questions yet but we will update this post once we do have the answers. At any rate, go check him out on his Instagram page (@thedevinway) from which we grabbed the following photos below: 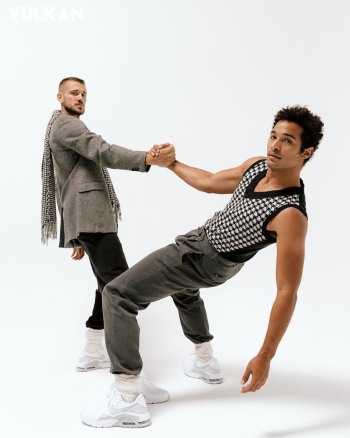 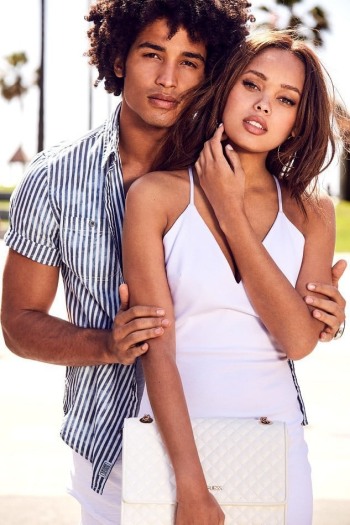 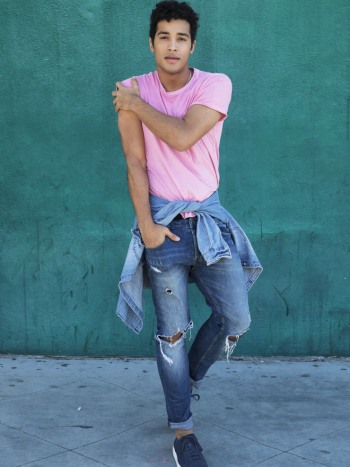 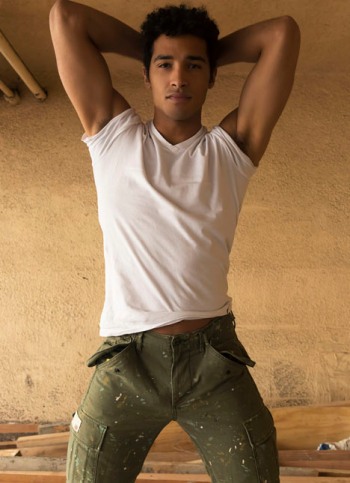 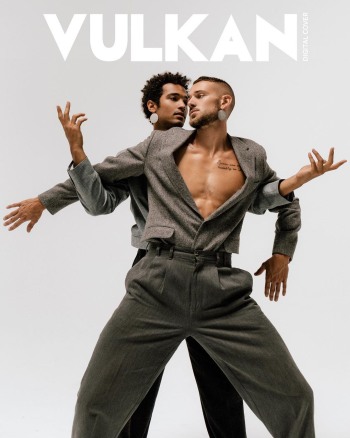 Devin Way Shirtless Photos. For the thirsty hos among you looking for shirtless pics of the actor. You know who you are — we’re talking about you Deena. Hehe. 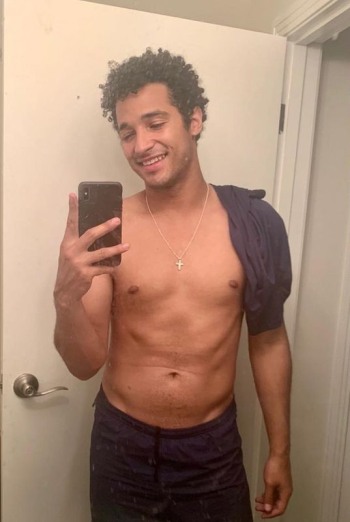 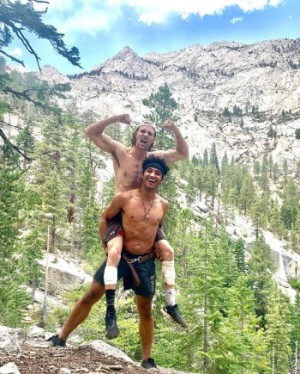 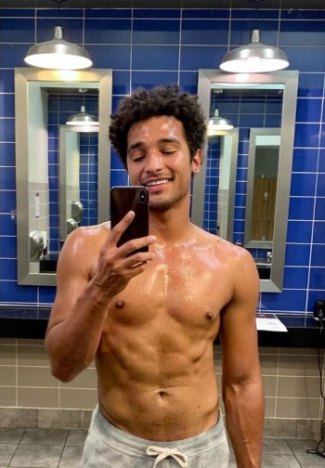 Devin Way Ethnicity. He is mixed race based on his Instagram posts. Well, he didn’t really say he is but he made a post showing his white grandma and another one about his late black grandmother so we’re deducing from those two posts. 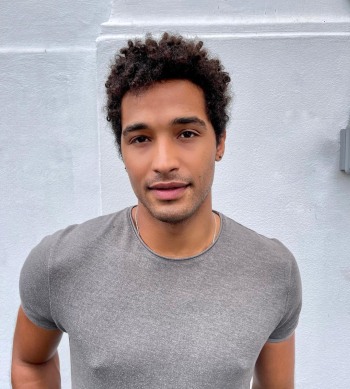