Hugo Boss designer glasses for men and women featuring German male model Lars Burmeister and a female model we, unfortunately, can’t identify. But here’s Lars and his girl going for the timeless “geek chic” glasses look. Expect this design to still be “in style” 50 years from now. Didn’t we say it’s timeless. 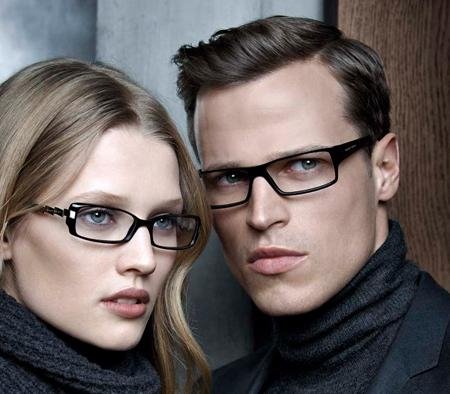 Hugo Boss sunglasses for the girls and the guys and the gals and the hunks…. or pretty much everyone who likes to wear dark glasses. 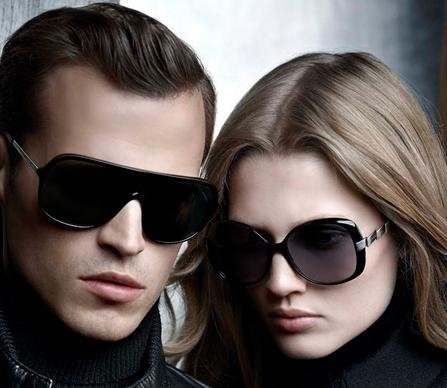 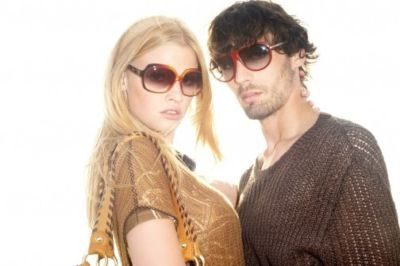 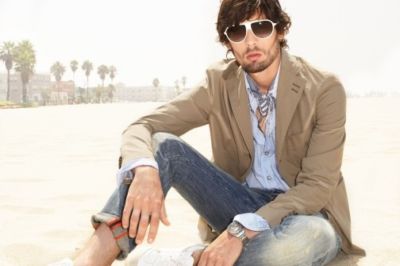 We are, honestly, not a fan of this particular design. We think that the Hugo sunglasses we published earlier [See our first post above] are way cooler and more stylish than these ones which are too Paris Hiltonish. Hehe. But that’s us, we’re pretty sure some of you are loving these ones. As they say, to each his own. What about you? What kind of sunglasses do you prefer?

Look who’s wearing (and rockin’) a pair of badass Hugo Boss sunglasses? Why, it’s our favorite racecar driver, Lewis Hamilton. We know his fashionista girlfriend that is Nicole Scherzinger will approve of his choice of eyewear, the Hugo Boss 0002/S Sunglasses. 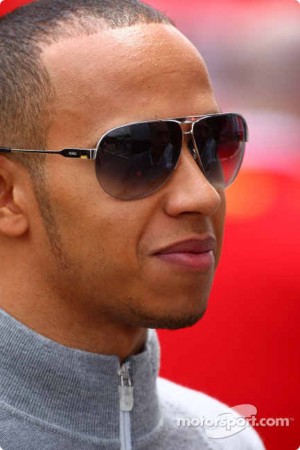 Another celebrity who was spotted wearing sunglasses by the German fashion house is American actress AnnaLynne McCord. 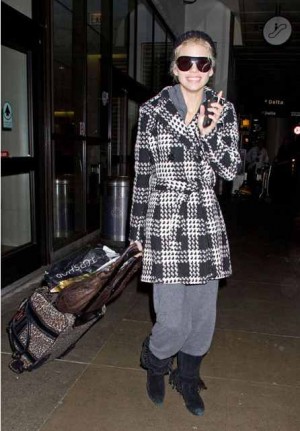 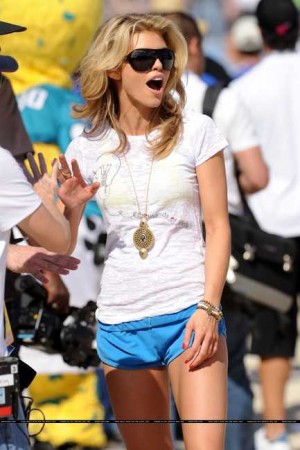 Whether she’s frolicking at the beach in really short shorts or traveling during a cold winter night, the 90210 star goes for a pair of Hugo Boss Men’s 0050 Sunglasses an updated aviator eyewear with a durable acetate frame with a single shield lens.