DeShawn Cavanaugh Shirtless, Girlfriend, Ethnicity. Who’s the cute, curly-haired guy wearing a bib overall? His name, clueless Famewatcher, is DeShawn Cavanaugh. He is a young actor who currently stars in the reboot of Saved by the Bell where he plays the friend and football teammate of Belmont Cameli. If you haven’t already, you should check out the sitcom on the Peacock streaming service. 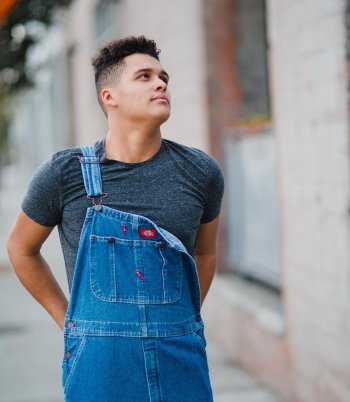 DeShawn with Saved by the Bell co-stars Mario Lopez and Dexter Darden. Mario, who was in the original series, appears as a PE teacher and football coach in the reboot aside from being one of the producers of the show. 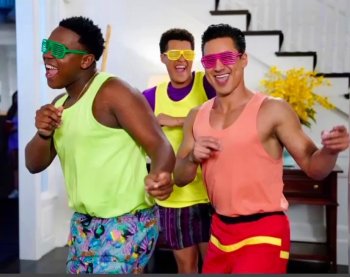 Aside from SBTB, the young actor has starred in 18 other movies and television shows including a series called Jungle Alley. We are keeping our fingers crossed that this project will come to fruition because it is headlined by Rachel True who we fell in love with when we first saw her on Kathy Griffin’s My Life on the D-List. 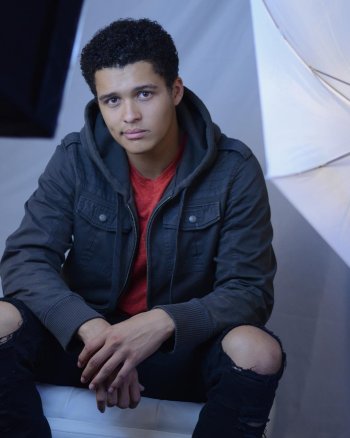 The actor is fairly new in the biz so we are glad he did an interview with voyagela.com where he talks about how he began his acting career: “My creative journey started in high school, I was involved in show choir and all of our school plays and musicals. After high school, I moved out to LA and began pursuing a career in the film and television industry with interest in acting dancing and music. I began navigating the industry learning and absorbing as much information as I could from as many people as I could, I took their advice and invested in myself and classes. I even appeared on some game shows and talk shows early on. Once I was able to afford acting classes here in LA, I started auditioning and began growing my knowledge and experience even more. Taking my first steps into on camera acting. Now I have established myself as an actor and artist here and am continuing to expand to new opportunities, most recently you can find me acting and dancing as Colt Cassidy on NBC Peacocks Saved by the Bell series.”

We wish the guy lots of luck and we hope to see him doing more projects in the future. Here are some photos we grabbed from his Instagram page (follow him @deshawncav): 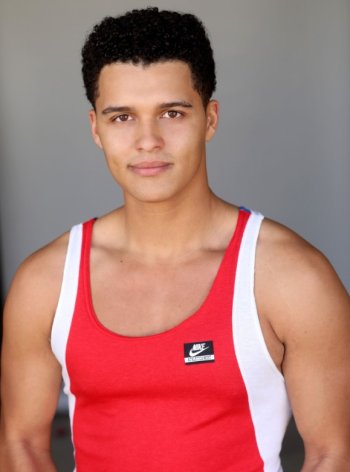 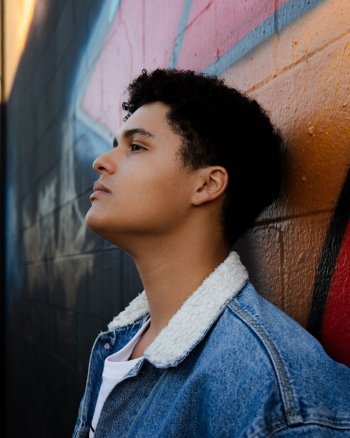 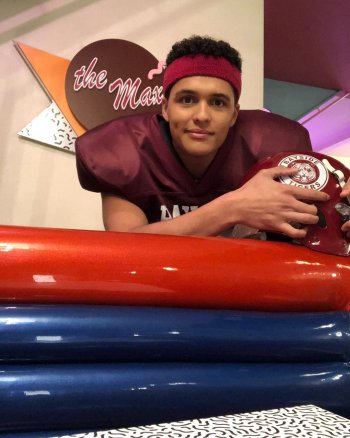 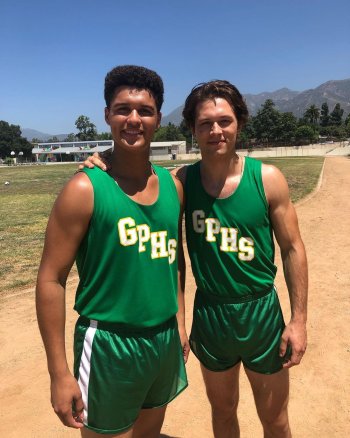 Of course, we grabbed some shirtless pics for the thirsty hoes among us here on Famewatcher. 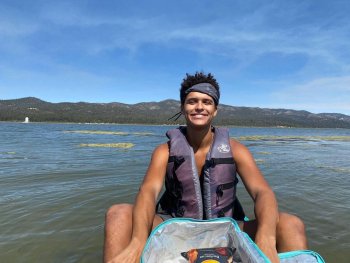 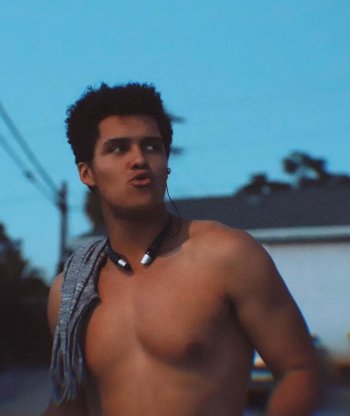 DeShawn Cavanaugh Gay or Straight? Girlfriend or Boyfriend? We do not have any answers to these two questions at this time but we will update this post once we do have the relevant information.

DeShawn Cavanaugh Ethnic Background. He is mixed-race of part African-American and part-Caucasian background. Here’s a photo of the actor with his mom which we grabbed from his Insta (@deshawncav): 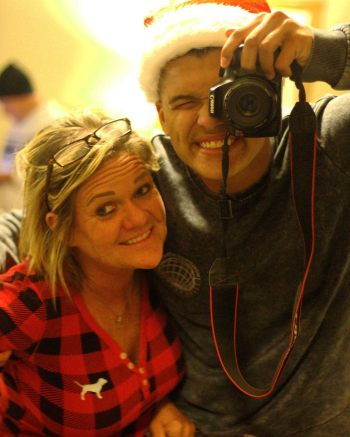