Dax Shepard Shirtless and Underwear Update. So, how’s our Dax doing these days? Well, he is now what we would call a podcasting magnate. Specifically, he hosts the Armchair Expert which is the fourth highest earning podcast in the US of A according to Forbes Magazine. Per Forbes, Dax’s podcast made US$9 million in 2020 and is listened to by 20 million people monthly. We gotta add the disclaimer though that Forbes is not really a reliable source and that it may or may not know what it is talking about.

Anyhoo, did you know that Dax got married to Kristen Bell in October 2013. Here’s the couple, who are now raising two children together, at their simple wedding ceremony in a Los Angeles courthouse: 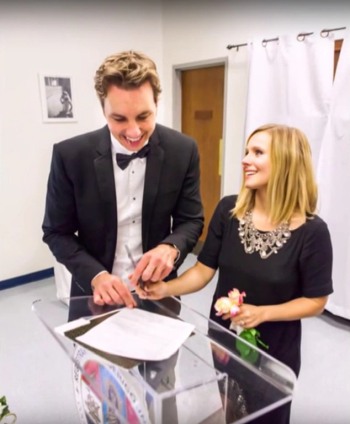 …..
Dax Shepard Underwear and Shirtless Photos (5 February 2013). Who’s the hottie without a shirtie? That’s actor/comedian Dax Shepard. We pardon you for not recognizing him at once. Our friend Deena put it best when she went, “Who knew Ashton Kutcher’s former sidekick is hiding a body that rivals the sculpted bodies of Greek gods?” Who knew indeed? Maybe just Ashton and, later, Dax’s girlfriend Kristen Bell? 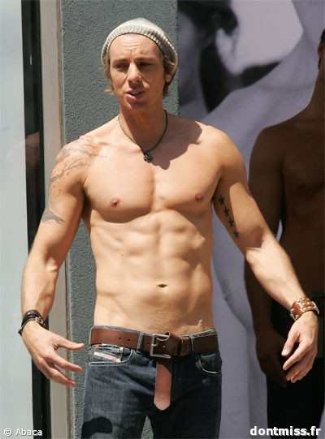 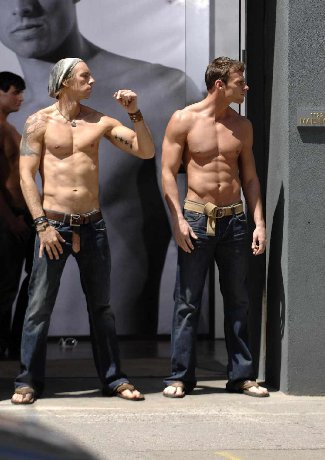 Dax Shepard Underwear: Boxers or Briefs. But Dax didn’t always have hot washboard abs and solid pecs. He was more like your ordinary dude (not fat but not sculpted) when he filmed the scene below for the 2004 film, Without a Paddle. 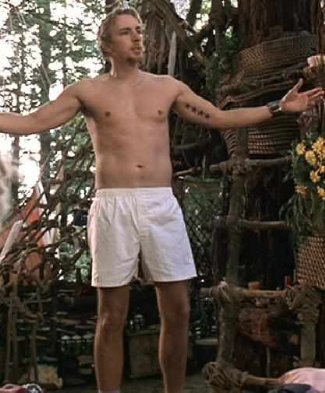 Dax and some girls. 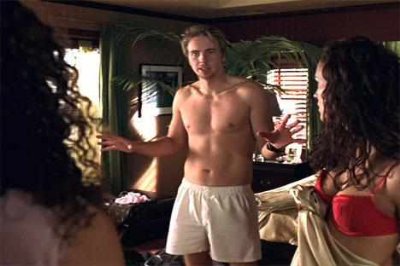 If you think Dax is a boxer shorts underwear guy based on the pics above, the next photo below should give you second thoughts. What is he doing with them pair of tighty whitie briefs? Is that his own undies? Or does he have a fetish for men’s tighty whities? Thank heavens it appears to be clean. Hehe. 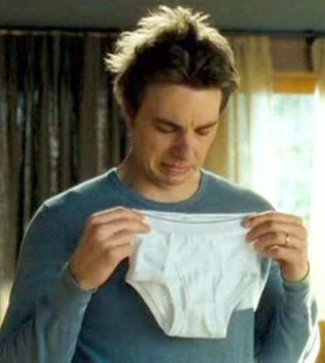 Actually, the pic is from the 2008 movie, Smother. Okay, so he’s just playing a role.

Dax Shepard Gay or Straight? Next question: Is Dax gay? We ask because the photo below is making us go, “Hmmmmm… he’s holding hands with Justin Long”. 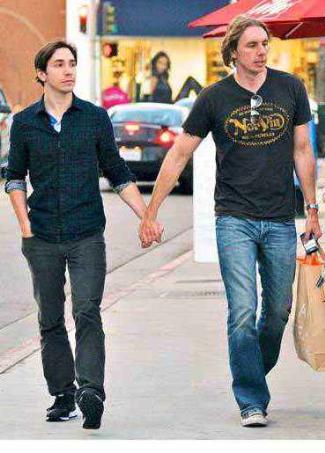 Heh. Don’t be silly! Didn’t we mention above that Dax is in a relationship with Kristen Bell. The “un-doctored” picture actually includes Kristen as you can see in the full un-cropped photo below. 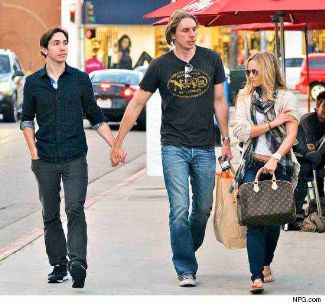 Now, Dax and Kristen may be as straight as they come but they are very gay friendly. In fact, like Brad Pitt and Angelina Jolie, DaKris decided to not get married until gays are also given the right to marry.

Here’s what Kristen said during an interview with the Advocate Magazine explaining their decision: “The reason we’re not rushing to get married is because I don’t feel appropriate taking advantage of a right that’s denied to my best friends. That’s why we’ve been so hesitant. Dax and I have talked about it a lot, and this issue is very important to both of us. We’re just standing up for what we believe in. Period.”

One of Kristen’s gay best friends that she is referring to is obviously Zachary Quinto, her co-star in Heroes who came out as gay in 2011.