On the show, which airs on HBO and BBC, he plays Gus Sackey who is one of the banking interns who are the focus of the series. The Knockturnal tells us more about the character:

The character of Gus, played by David Jonsson, shows the realities and struggles of being a gay Black man. He is a multidimensional character. The character of Gus tells the story of many… In many ways, Gus is privileged by class and education attending Eton College, a prestigious boarding school, and eventually graduating from Oxford University. However, his privileges intersect with being both Black and gay showing the unique experience that comes with intersectionality. The hyper-awareness of his own decision making and how he navigates the office is an experience many people of color know well.

Industry is David’s 4th acting gig in front of the camera and his other IMDB credits include multi-episode appearances on the Fox TV show Deep State as well as the ITV series Endeavour.

A graduate of the Royal Academy of Dramatic Arts (RADA), he’s starred in several stage productions such as Ghosts, Romeo and Juliet, and Mary Stuart. 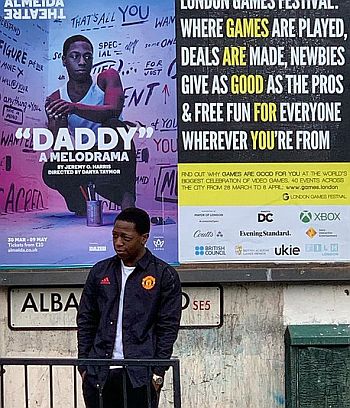 David Jonsson Gay or Straight in Real Life? On the show, David (as Gus) hooks up with Theo Tuck (played by Will Tudor). Will they end up together or will they go their separate ways? Well you gotta check out the show to find out. 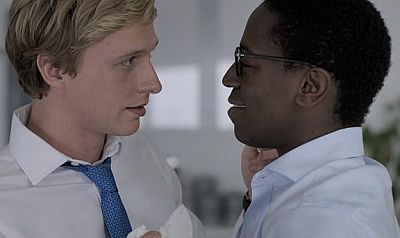 Now is David a member of the LGBT community in real life? Is he in a relationship at the moment? We do not know the answers to these questions at this point but we will update this post in the future once we do have the information.

David with co-star Harry Lawtey. The two play roommates on the HBO show. 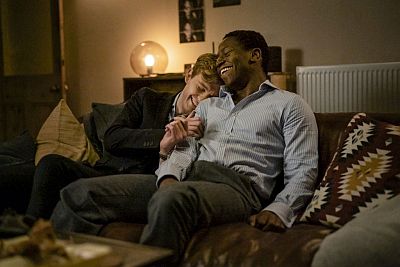 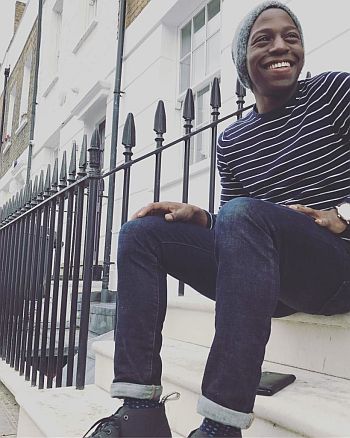 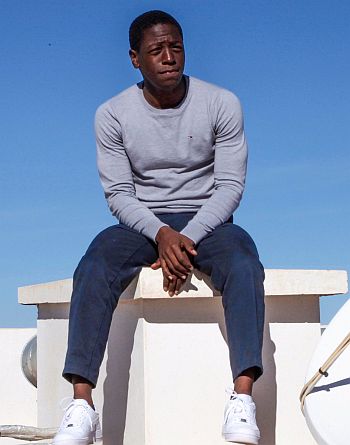 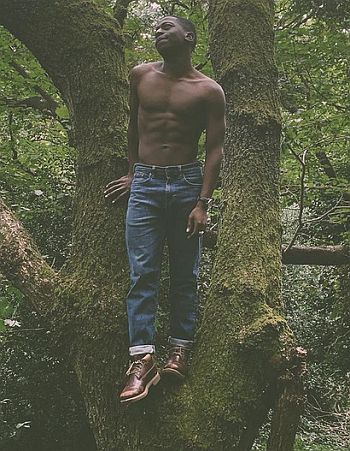