David Coulthard Shirtless, Young, Watch Sponsorships. You liked our post of Shirtless Formula One Drivers, didn’t you? Of course you did which is why we are giving you more hot F1 drivers.

Now, when it comes to hotness, no one can out-hot the square-jawed British racer that is David Coulthard who, following his retirement, found a hobby called dressing up in a little gold dress. As a fan of men wearing women’s clothes, we have no choice but to stan this guy.

Seriously, Famewatcher is now and forevermore a David Coulthard stan website because how can you not love a sporty man who can rock a gold dress? 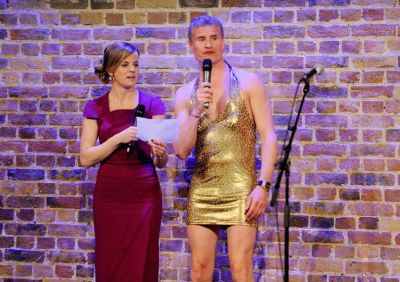 Now, for those of you wondering about what’s happening in these photos, he is actually raising funds for the charity organization Wings for Life which raises money to fund research for the treatment and cure of spinal cord injuries. He is, reportedly, an ambassador for the group. 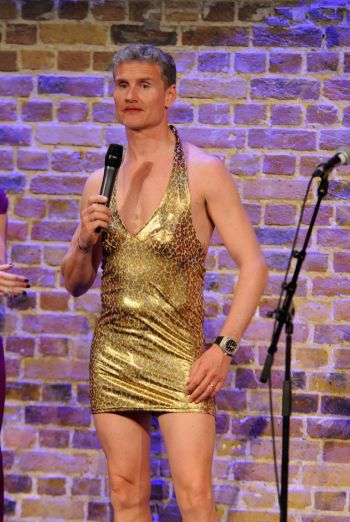 Oh, he can rock his kilt too! 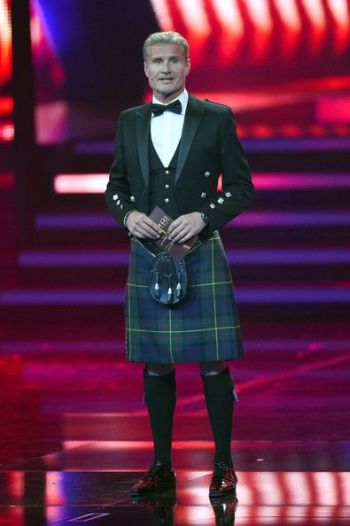 David Coulthard Watch Sponsorships. As Famewatcher is also partly about celebrity watches, here’s the 13-time Grand Prix winner posing in his Casio watch. He inked a deal to be a spokesperson for the Japanese watchmaker’s Edifice brand back in 2008. 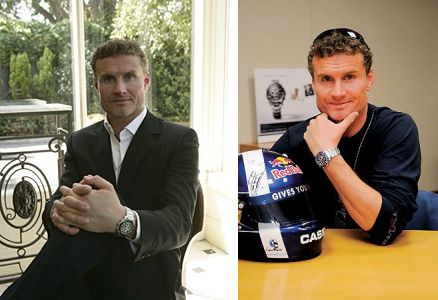 Subsequently, in 2011, he became a brand ambassador for TW Steel which released a special edition watch celebrating his Formula One accomplishments. 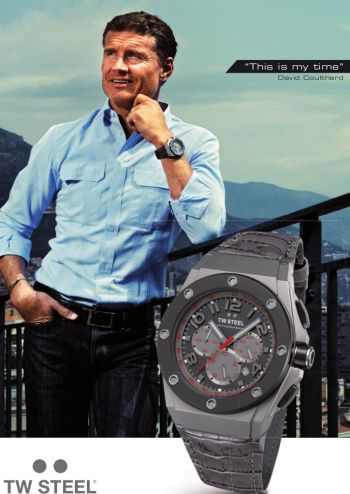 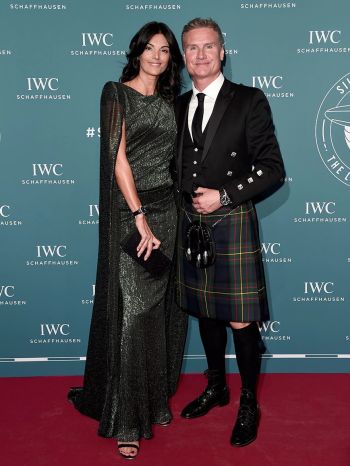 David Coulthard Shirtless Photos. Sometime in 1999, David and fellow F1 driver Mika Hakkinen went down to Spain and played volleyball on the beach. Here are some of their shirtless photos. 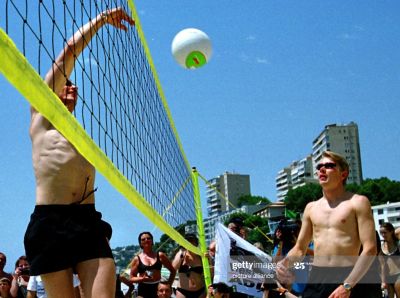 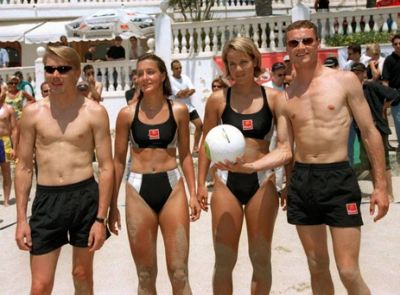 If David didn’t become an F1 driver, would he have grown into a competitive beach volleyball player? 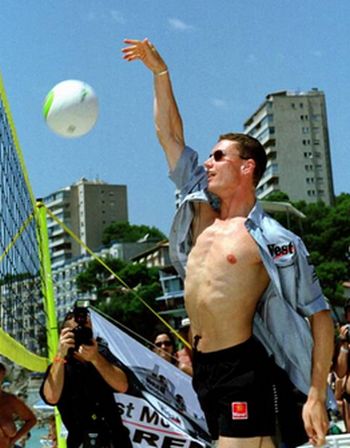 David Coulthard Young Photos. Here are some photos of David as a young F1 racer. 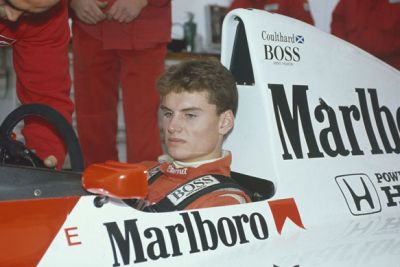 He truly has been blessed with an impressive jawline, ain’t he? 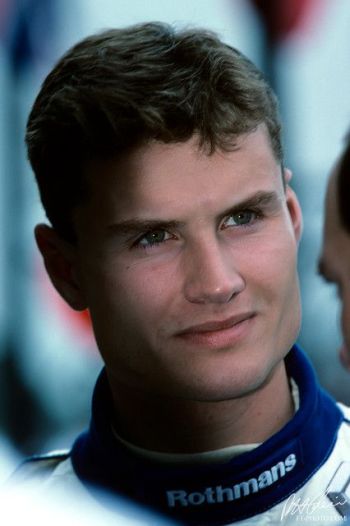 And here’s a more mature David, who is now a TV presenter and commentator for Channel 4, looking like a Hollywood superstar. 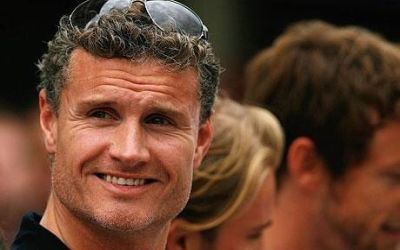 He may be sporting gray hair now but the F1 hunk is as hawt as ever. 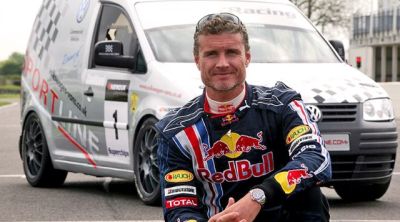