David Castaneda of Umbrella Academy: Girlfriend, Ethnicity, Shirtless Photos. Okay, fellow Famewatchers, Tom Hopper may be the prettiest boy in the Netflix show Umbrella Academy but the CILF (Character I’d Like to F***) title definitely goes to his co-star David Castañeda. The hunky Mexican actor plays the role of Diego and boy does he smolder in that role. 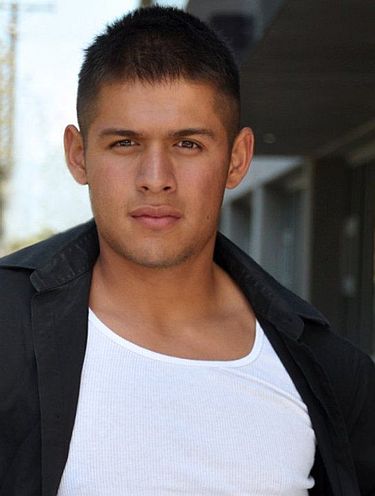 Here’s a quote from our friend Deena about David Castaneda which we are co-signing: “He makes me think dirty thoughts when he is onscreen.” Why does he make us feel this way? Hehe. Maybe it’s his “not spandex but leather” tight pants that fits him so well? 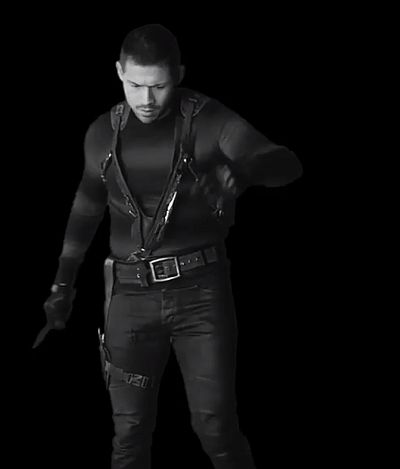 Maybe it’s his brooding good looks? Maybe because, among the seven Hargreeves siblings, he is the only one who deeply cares about their mother? Maybe because he’s a badass knife-fighter? 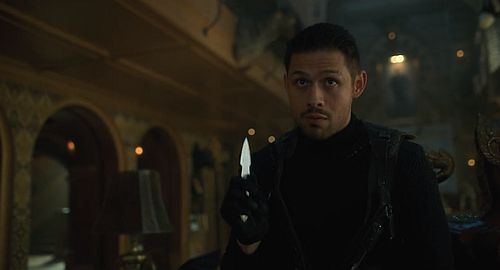 Whatever it is, we gotta say that our Mexican hunk is doing a good job playing Diego (aka Number Two aka The Kraken) which is probably why Diego is our favorite Hargreeves brother. But, then again, maybe we like him the best because the others are just unlikable. We were stanning Luther in the beginning but ended up disliking him at the end. Klaus is a useless mess who gets in the way. Ben is really not there. Number Five is arrogant and full of himself. And then there’s our Diego who may do the wrong thing at times but you know that his heart is in the right place. So it’s not hard why Deena and yours truly are rooting and kinda falling for him. Hehe.

David Castaneda Shirtless Photos.  It won’t be a Famewatcher post if there ain’t no shirtless pics of our favorite Hargreeves bro. Hehe. Unlike Tom Hopper, we don’t remember him going shirtless in Umbrella Academy so we scoured the internets to find some and good thing he posted this in his Instagram account which you should follow (@castanedawong). 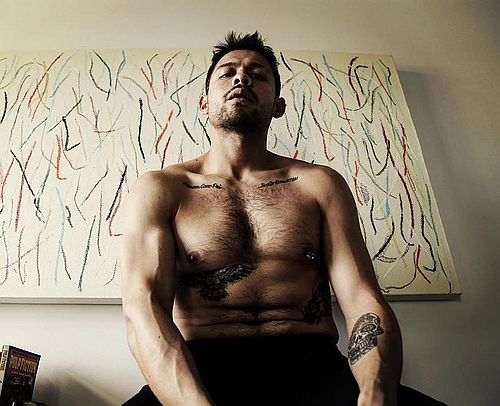 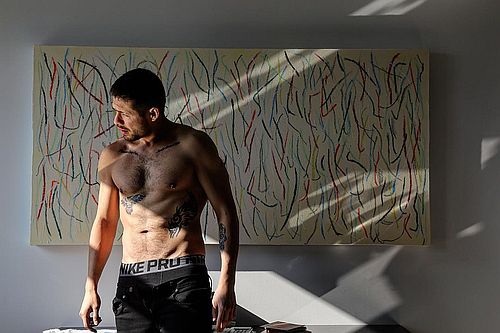 David Castaneda Girlfriend? We do not know if he is dating anyone at the moment but we will update this post once we find out what his relationship status is like. For the time being, here’s our David/Diego rocking his long coat during a red carpet event with his fellow Umbrella Academy cast mates. 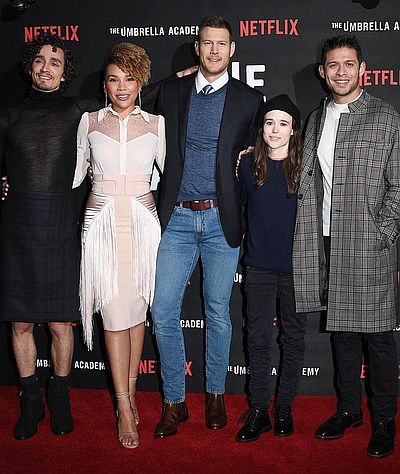