David Begnaud Boyfriend, Jeremy Tardo, CBS Correspondent. Want more hot media hunks? Of course, you do! This time, let’s move from the regional newsrooms to one of the centers of TV journalism itself.

Of the 50 or so media personalities we’ve already blogged about, David is one of the most interesting because he, at one time, became the voice of a constituency who were looking for a conduit through which they can send a message and from which they can learn what’s happening on the ground.

We are talking, of course, about David’s reporting on Hurricane Maria and how the people of Puerto Rico has grown to trust and appreciate him. 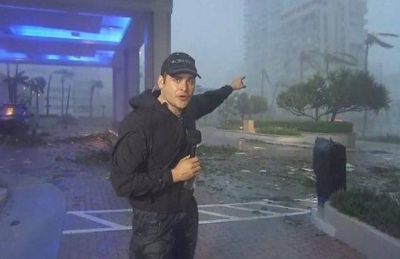 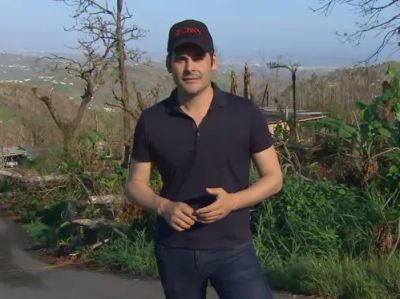 Of course, there are others who are critical of the CBS correspondent but he is beloved by a large majority of Puerto Ricans so much so that he was invited to the Puerto Rican day parade, was asked to deliver the commencement address at a local university, and is memed as a patron saint of the island. 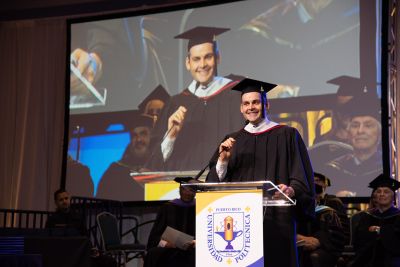 The religious zealots may take offense at the image below but we believe that God, Jesus, and the Virgin Mary will appreciate the humor in it. Besides David grew up as a good Catholic altar boy and Eucharistic minister so it ain’t a stretch to call him a saint, no? 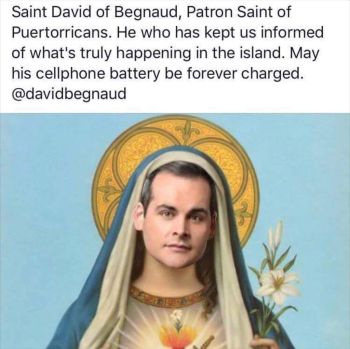 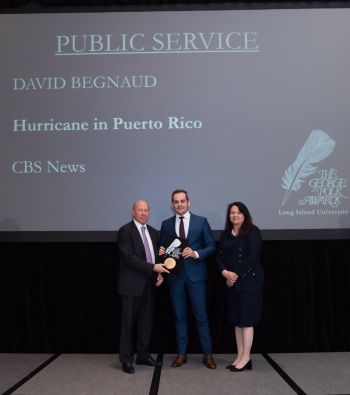 More photos of David reporting on location and inside the studio. 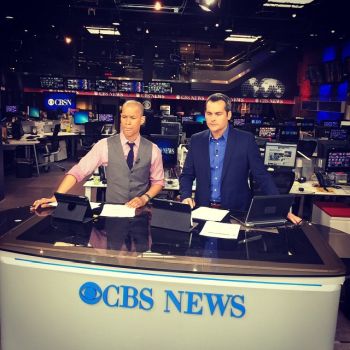 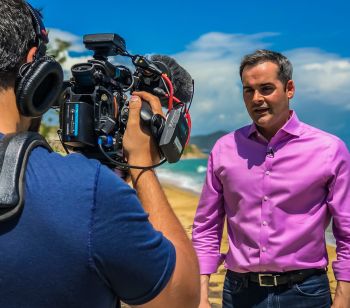 Wooo, how big is his shoes? Damn! 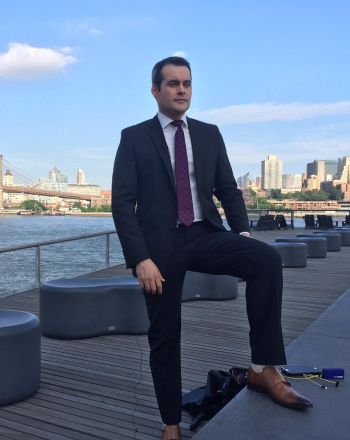 David Begnaud Boyfriend. The CBS correspondent is an out and proud member of the LGBT community and is in a relationship with Hollywood colorist Jeremy Tardo. Here are photos of the lovebirds. 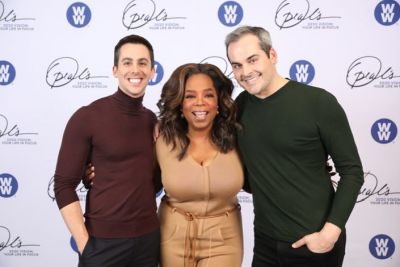 What exactly is a colorist, you ask? According to google, a colorist is a hairdresser who specifically focuses on the color or tint of their client’s hair. 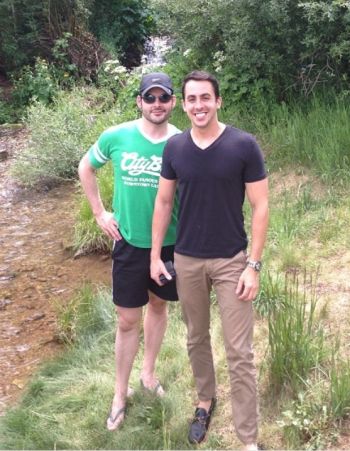 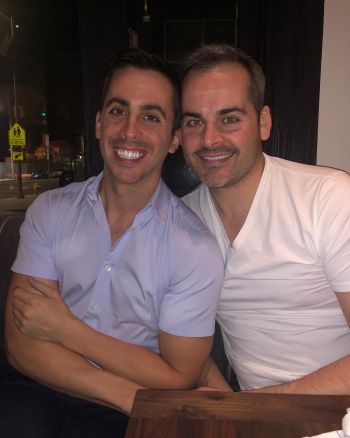 David out and proud member of the rainbow color. 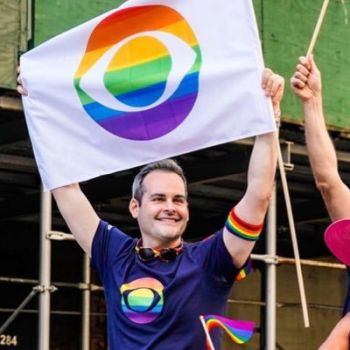 Damn! He looks hawt in a suit, doesn’t he? He’s got the schoolboyish charm going on too. 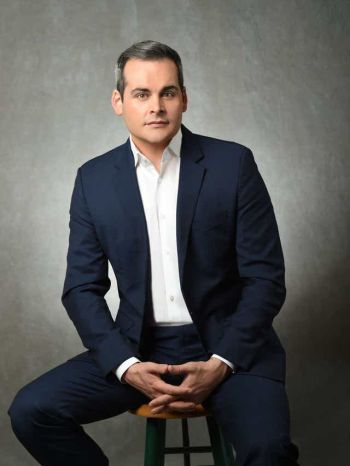 We’ve been looking for shirtless photos of the guy but, sadly, we can’t find any. We dig grab this photo of him in tight pants from his Instagram page (follow him @davidbegnaud). 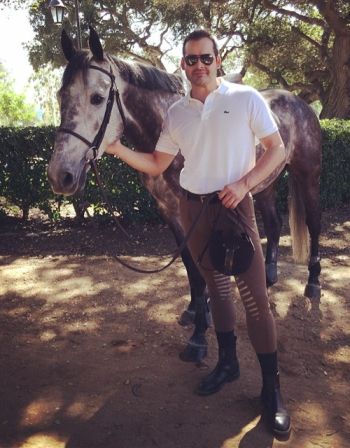