David Beckham Beanie Hats and Other Celebrities Wearing Beanie. International football star David Beckham must really, really love him his beanie hat, no? He’s, like, wearing it wherever he goes. It gives him a school boy charm and softens those tattoos that have run amok all over his body. 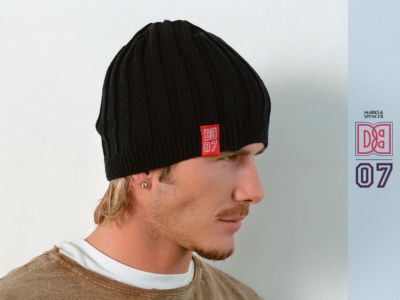 Awww. David wearing an eyeglass is giving us the feels. Damn. We must admit that we were never into him even with all his underwear modeling photos floating around but this nerdy David is totally our thing. 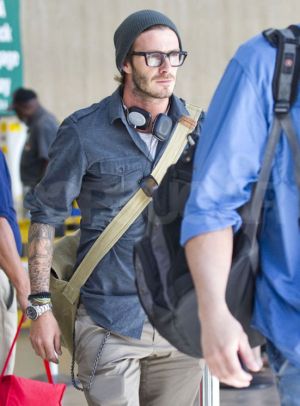 The football star really, really, really loves him his beanie hat doesn’t he? Credit to him, it actually goes well with anything he’s wearing whether leather jackets or his denim on denim outfits. 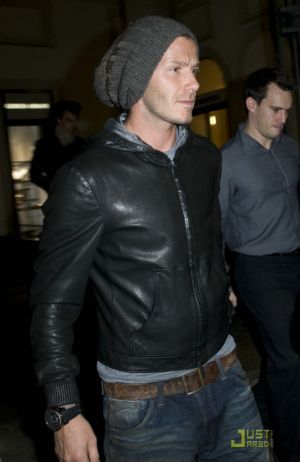 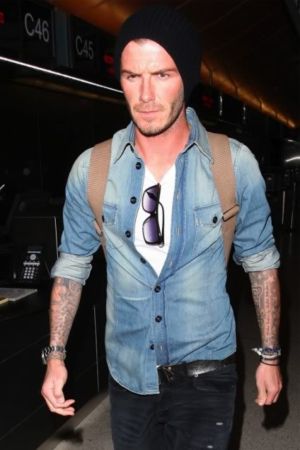 …..
Wigwam Mills Watch Beanie Hat: Robert Pattinson Fashion (23 October 2010). Here’s a fashion tip for y’all boys. If you wanna look cute and if you want to arouse the mothering instincts of the fairer sex, one of the things you could do is wear a beanie hat. For some reason, beanie hats bring out the boyishness in adult men. Don’t you just want to pinch Robert Pattinson’s cheeks in these photos? 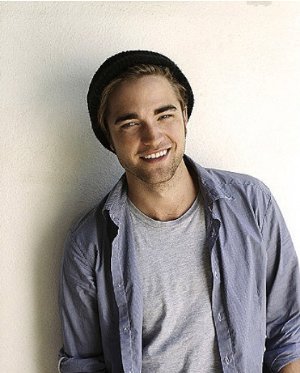 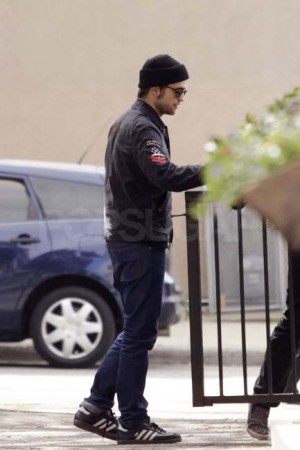 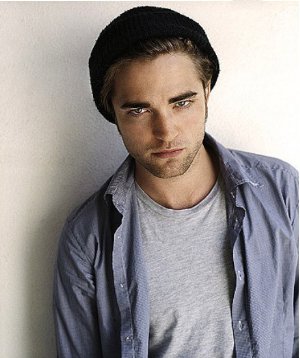 For other celebrities wearing beanie hats, check out David Beckham’s beanie hat [see above] and Prince William’s hat. Now, since we are on the subject of beanie hats, we might as well include here an earlier post about Sarah Silverman’s beanie.

…..
Celebrity Fashion: Sarah Silverman’s Beanie (22 January 2009). Unlike in the case of Ashton Kutcher, this beanie looks cute and appropriate on funny girl Sarah Silverman. Our friend Deena is love, love, loving the hat and can’t wait to get her hands on something similar for herself. 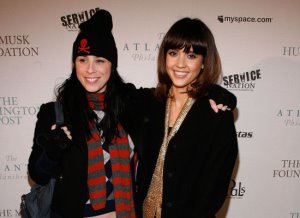