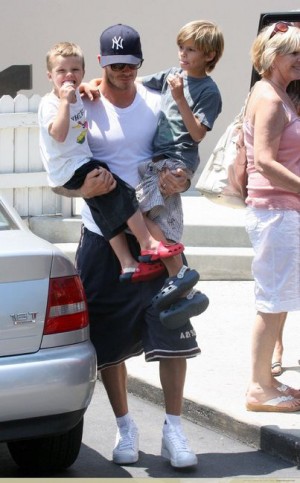 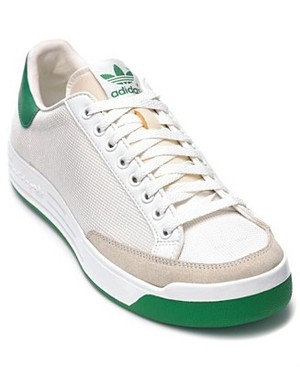 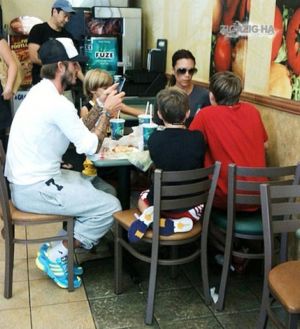 Details of the Adidas Torsion below: 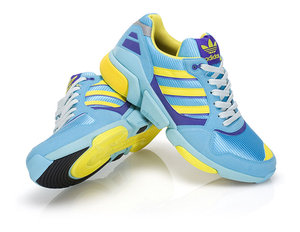 An amped-up, hot-and-heavy remix of the old-school ZX8000, the adidas MEGA TORSION RVI steps out with a chunky midsole and an ultra-lightweight tech-mesh upper. But the real jaw-dropper is the exaggerated TORSION® Bar that runs from the ball of the foot to the heel for more comfort and bounce.

David Beckham Shoes: Alife Men’s Chuck Naval Leather Sneakers (posted 30 November 2010). Since we are all about David Beckham and his shoes today, here’s David like a street thug wearing an Alife Men’s Chuck Naval Leather Sneakers. What? Did we just say David Beckham, a very famous footballer, is a thug? No we didn’t! But, with his dark glasses, arm tattoos, trucker hat and slightly tucked shirt, he kinda looks like a thug, doesn’t he? 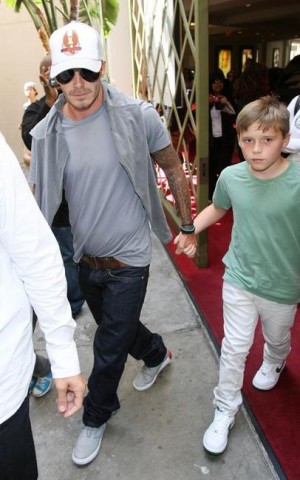 Anyhoo, let’s take a closer look at the Alife Men’s Chuck Naval Leather Sneakers. It’s looking neat and sexy to be sure. 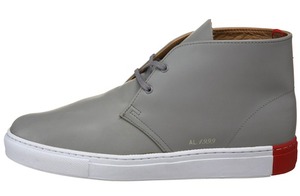 Now, before you go and buy yourself a pair of Alife Chuck Naval Leather Shoes like the one our English footballer is wearing, here are some things you should know about it: