Davi Santos Gay or Girlfriend, Shirtless Photos, Power Rangers. Famewatchers, meet our imaginary boyfriend of the day: 29-year-old Brazilian American Davi Santos. Our beau is an actor and he’s got some 32 acting credits to date according to IMDB. Currently, you can watch him on the TV series Tell Me a Story which is currently streaming on CBS All Access. 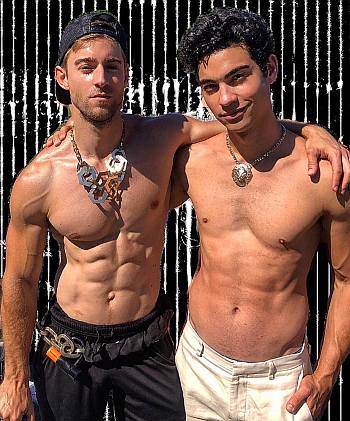 Davi plays Gabe Perez on Tell Me a Story which, as we mentioned in our post on Luke Guldan, is a retelling of fairy tales which are set on modern day New York. Gabe is boyfriends with Luke’s character on the show which is why we see them shirtless together in the photo above.

Want more shirtless Davi pics? Of course you do! Here are some fabulous modeling shoots of our imaginary beau posing for photographer Ilan Wittenberg (ilanwittenberg.com). 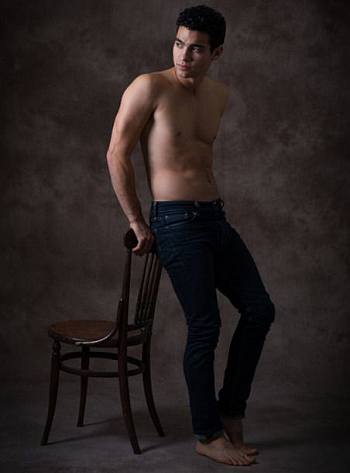 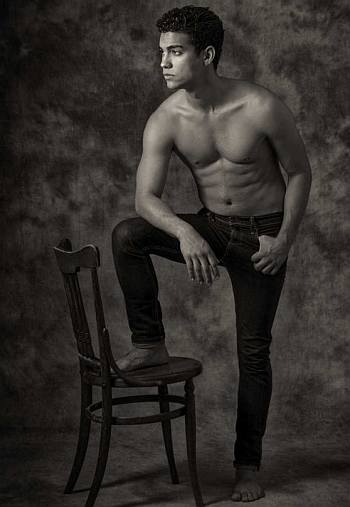 To date, probably the actor’s most mainstream acting gig would be in Nickelodeon’s Power Rangers: Dino Charge where he played the role of the Gold Ranger aka Sir Ivan. 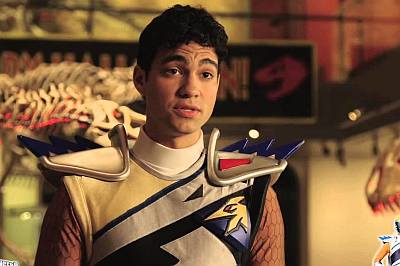 Davi Santos Gay or Straight? We do not know the answer to this question but we will update this post once we have the relevant information. Nonetheless, it is worth noting that our imaginary beau appears to have no issues playing LGBT characters or acting in LGBT-themed projects. For instance, he gets into a relationship with a dude played by Grant Davis in the 2017 young adult movie Something Like Summer. 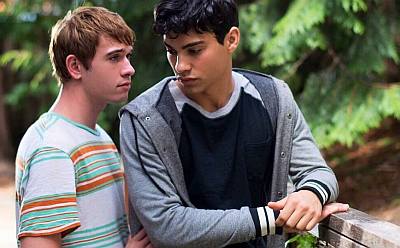 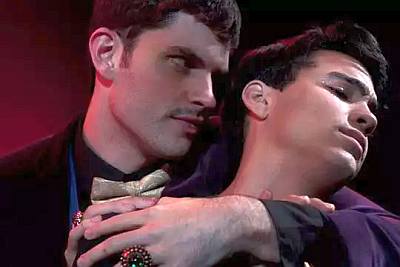 Davi Santos Girlfriend or Boyfriend? What’s his relationship status at the moment? Is he single and available or is he already taken? As in the preceding section, we don’t have answers to these questions but we will update this post once we find out.