Or is he sporting eight packs in the photos below? Looks like it but we are not 100% sure so we are going with six packs. Haha.

Anyhoo, for those of you not familiar with our sculpted hunk, Daveed is an actor — both on stage and in front of the camera — who currently stars in the TNT dystopian drama Snowpiercer as well as the miniseries The Good Lord Bird which starts airing today on Showtime. 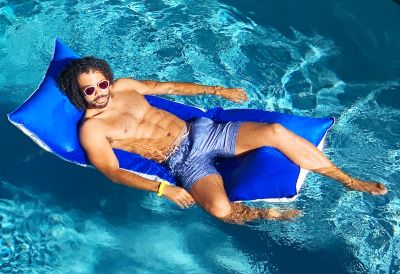 Aside from the two shows mentioned above, the 38-year-old California native starred in 34 other movies and television shows including Black-ish, The Get Down, Blindspotting, and Velvet Buzzsaw. In the theather, he starred in Hamilton (which earned him a Tony Award in 2016), Freestyle Love Supreme, and White Noise. 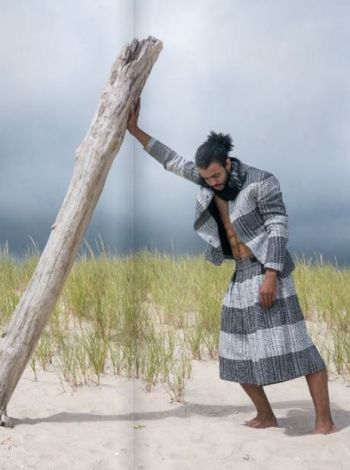 Daveed Diggs Shirtless and Underwear Photos. We know that some of you are less interested in an actor’s projects and would rather ogle at their gorgeousness so, of course, we got you covered too. Check out these shirtless photos of David. 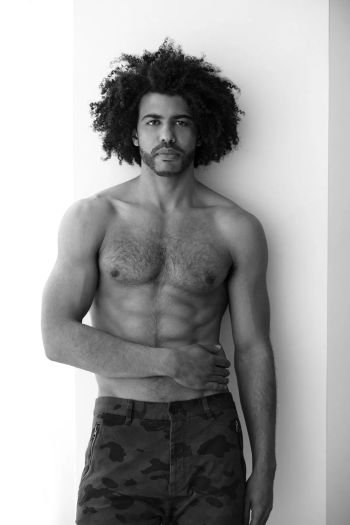 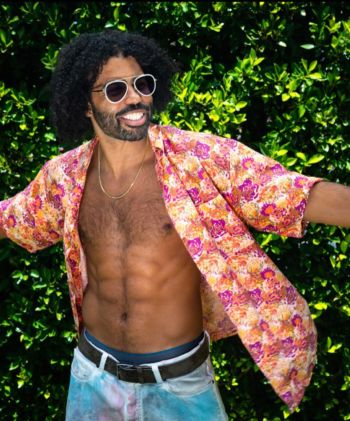 For those of you wondering whether he wears boxers or briefs, well, you got your answer in the photo below. 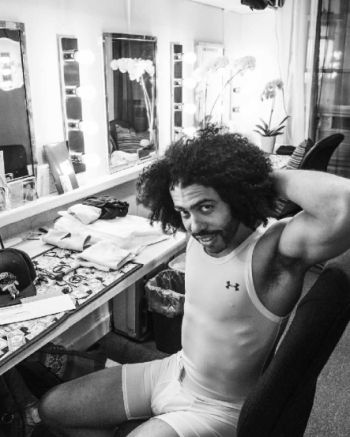 Daveed Diggs Gay or Straight? Girlfriend or Boyfriend? He is straight and is dating actress Emmy Raver Lampman who stars in one of our favorite Netflix shows, Umbrella Academy, which you should also check out because its very very good. 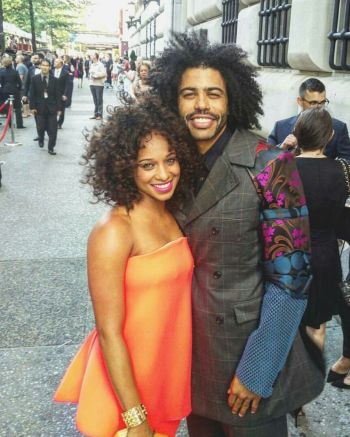 Daveed looking hawt in his jeans and long-sleeves tee. 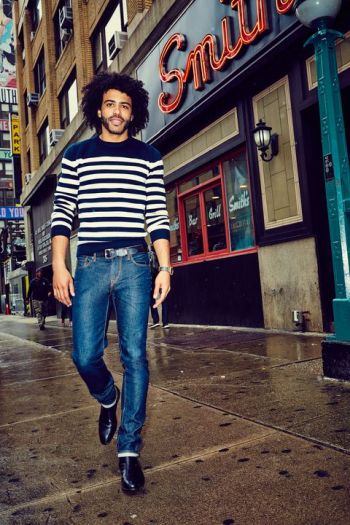 Apparently, before he became an actor, Daveed was a track star — specifically 110-meter hurdles — at Brown University where he graduated with a bachelor’s degree in theater arts. 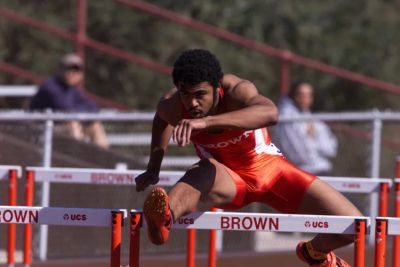 Daveed Diggs Awards. Aside from the Tony statue he received for his role in Hamilton, Daveed also has a Grammy which means he is halfway to completing an EGOT (Emmy, Grammy, Oscar, and Tony). We are keeping our fingers crossed that he will get the other two. 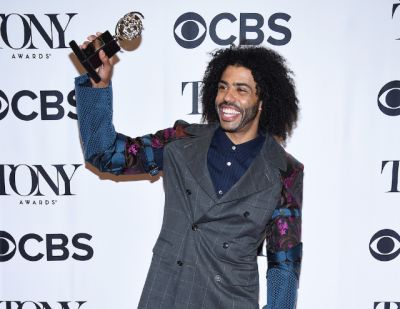