Dave Franco Shirtless, Underwear, Hot in Suit. Has Dave Franco earned the right to no longer be described as James Franco’s little brother?

Kevin and yours truly believe that he did. After all, he’s managed to make a name for himself in Hollywood having starred in 55 — and counting — movies and TV shows. He’s also married to actress Allison Brie who is an accomplished celebrity in her own right. Oh, he’s also got a more clean-cut image unlike James who has his messy ways.

Our friend Deena vehemently disagrees with us. She goes, “Of course Dave will always be James’ little brother. First of all, he is physically smaller than James. Second, does he have an Academy Award nomination, two Golden Globe awards, and 49 other best acting trophies? Yeah, he’s got none. We’ll talk about him no longer James’ lil’ bro when he has those.”

What say you, Famewatchers? Do you agree with Deena or Kevin and yours truly?

Deena may have a point but, to us, nothing beats being married to Allison Brie. 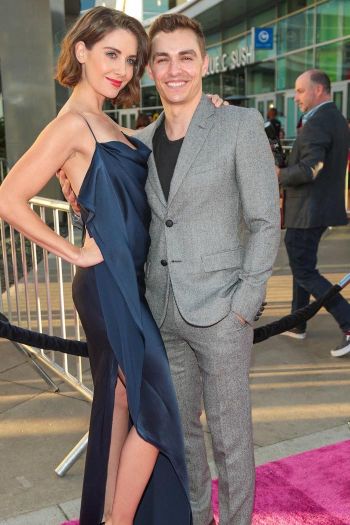 And, it’s not like Dave has no trophies of his own. 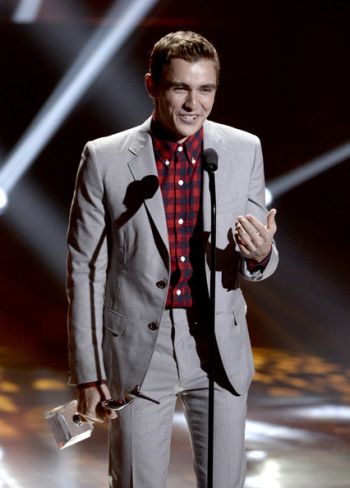 Dave Franco Shirtless and Underwear Photos. For the thirsty hos among us, here are some shirtless photos of Dave: 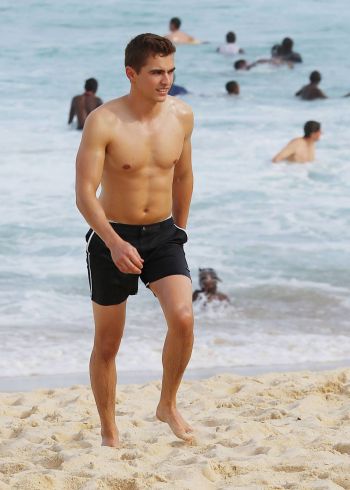 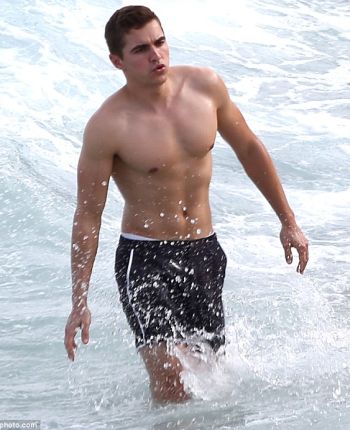 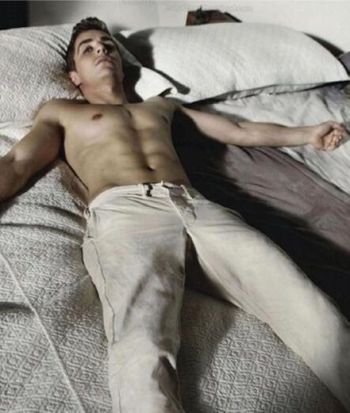 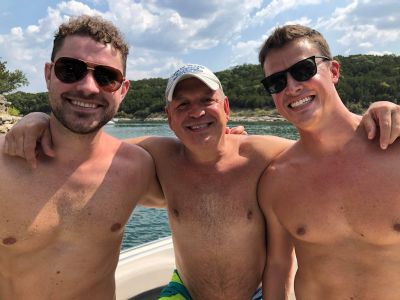 As well as photos of him in boxer briefs underwear: 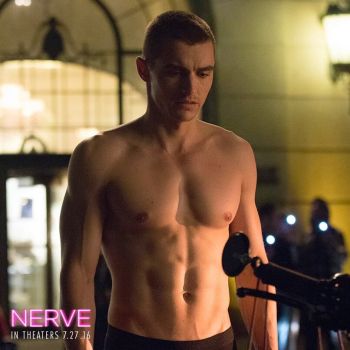 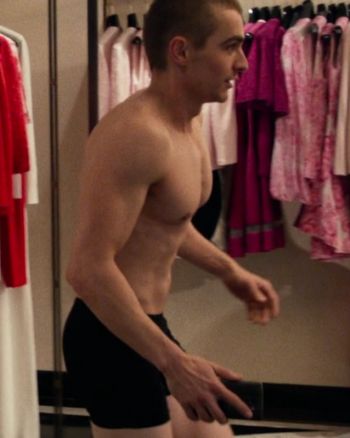 For those wondering, these images of Dave walking around in his underwear are from the 2016 movie Nerve where he plays an online gamer who got his clothes stolen which forced him to walk around Manhattan in his black boxer briefs. 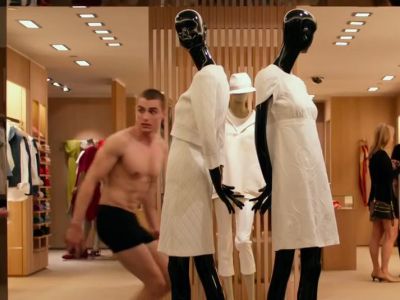 By the way, did you know that Dave, or Pete aka the character he plays, went gay in Neighbors? Here he is getting engaged to his onscreen boo Jimmy (played by Ike Barinholtz): 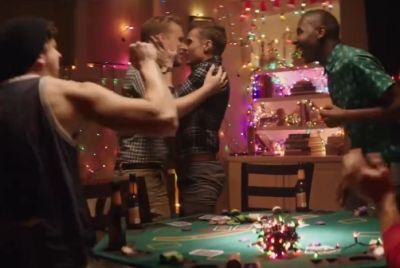 His other “boy friend” aka Zac Efron aka Teddy Sanders, was there to cheer on Pete and Jimmy. 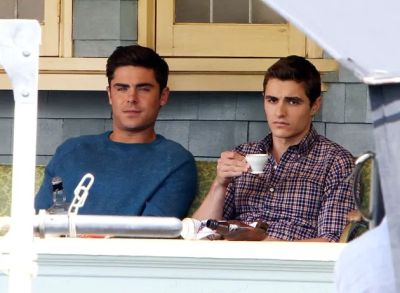 He kinda also went ghey in the short movie You’re So Hot where he does this with co-star Christopher Mintz-Plasse. 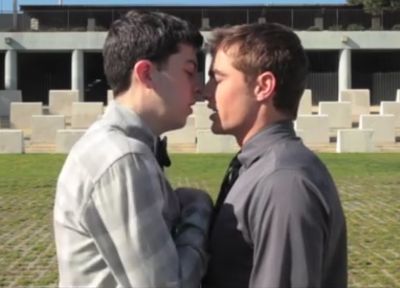 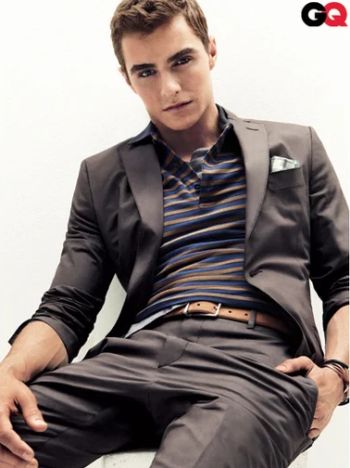 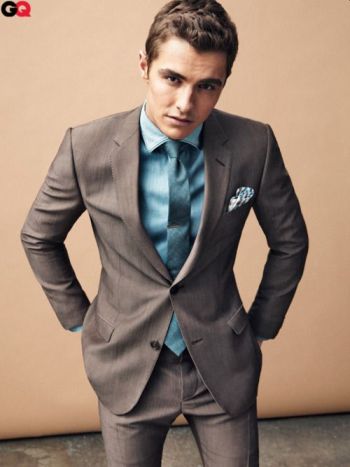