Danny Walters Gay or Girlfriend, Shirtless, Underwear Photos. Today in men in Speedo, we bring you British actor Danny Walters who stars in the TV sitcom Benidorm. Remember Benidorm? It is the show that gave us the fabulous and gorgeous actor that is Jake Canuso. Check him out in our post on Jake Canuso Underwear.

But enough with Jake, let us talk about Danny Walters instead. Check out his gorgeousness as he poses in his Speedo swimsuit for Gay Times Magazine. 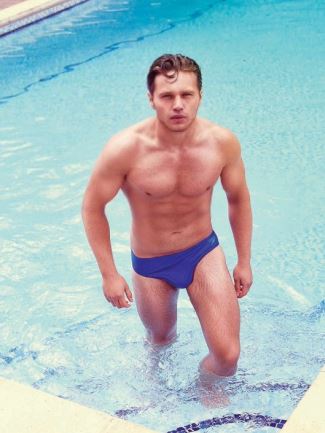 So is Danny Walters gay or straight? Well, he has a girlfriend so we are gonna say he is straight! Here’s a tweet from Danny talking about his girlfriend and his GT cover photo: @GayTimesMag look who my girlfriend bumped into at GT Next Chapter. 😜 ha 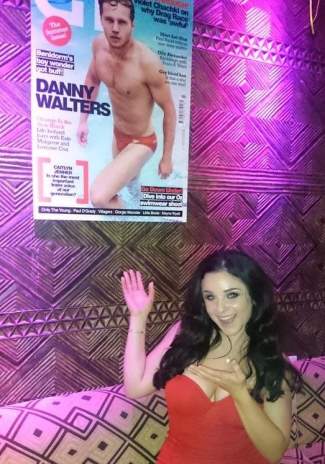 Unfortunately, we do not know the name of this Danny Walters girlfriend. If any of you, fellow Famewatchers, happen to know, please ID her in the comments.

Anyhoo, in Benidorm, our Danny plays the role of Tiger Dyke who is described as a bad boy and a trouble maker in the show. Well, didn’t we say we like bad boys. Hehe. We especially like those with sculpted bodies like our Danny Boy. 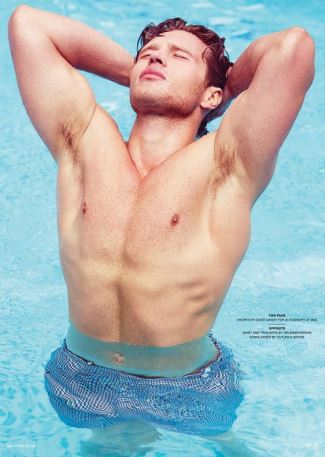 Danny on the cover of Gay Times. 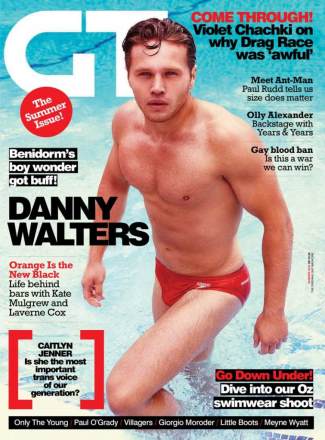 He sure is rocking his red Speedo.

In January this year, Danny once again made it to the GT cover. This time, he talked about how his body transformation gave him confidence. Here’s what he said according to GT Magazine:

The more my body has transformed my following is just going up and up. It’s mad how much more confident I’ve become just from having a better body – and that’s not being arrogant. I have confidence but that comes with me feeling good in my skin now. I’m happy to get my top off for photoshoots or for scenes in Benidorm.

Good for you, Danny Boy. We hope our hubby would transform his body too. Hehe. Just joking, dear.

Let us end this post with more Danny Walters shirtless photos, shall we? 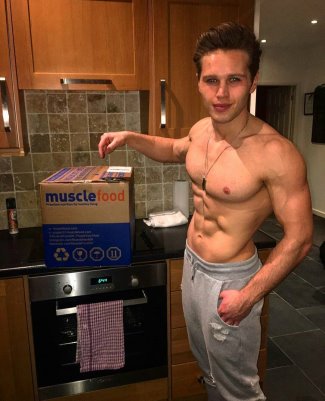 Danny with his girlfriend? 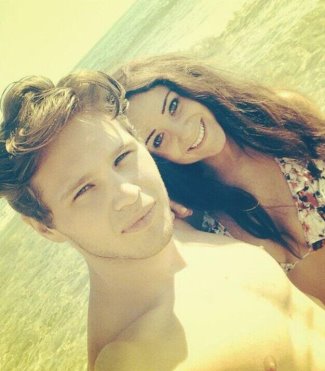 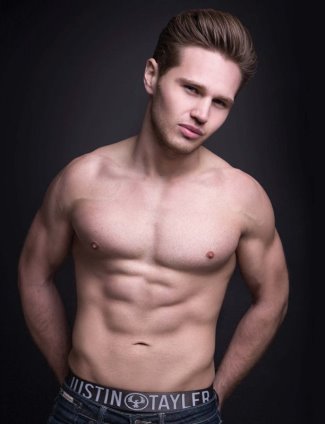