Danny Miller Shirtless, Girlfriend, or Gay in Real Life? Aside from Danny Dyer, there’s another talented actor named Danny who has made a name for himself in British soap operas. If you ain’t familiar with him yet, then say hi to Danny Miller who currently stars as Aaron Livesy on the ITV drama Emmerdale.

Now, when we say he’s a talented actor, we do mean that he is indeed talented. Proof of this is the four acting trophies he received from the British Soap Awards. He also bagged acting awards from other award-giving bodies such as Inside Soap, TV Times, All About Soap, and Digital Spy Readers Awards.

Anyhoo, here’s the actor receiving one of his four British Soap Awards: 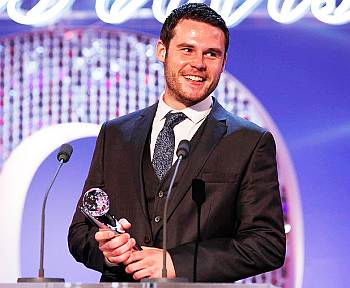 It’s no surprise, of course, that the actor received so many awards because his portrayal of a gay man on the long-running show is very convincing and he makes it easy for viewer to root for Aaron Livesy.

However, back in 2018, some homophobes were apparently offended by Danny’s portrayal of Aaron to the point that they’ve been sending him homophobic slurs on Twitter. Damn, people, don’t you have better things to do?

Danny Miller Gay in Real Life? Although he plays an LGBT character on TV, Danny is actually a straight guy. Currently, he is in a relationship with a girl named Steph Jones and here’s a photo of the lovebirds quarantining together which Danny shared to his followers on Instagram (follow him @danny_b_miller). 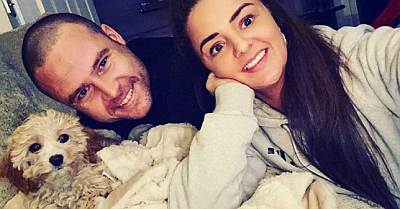 And here’s Danny chillin’ with his onscreen lover Ryan Hawley who played his husband Robert Sugden on Emmerdale: 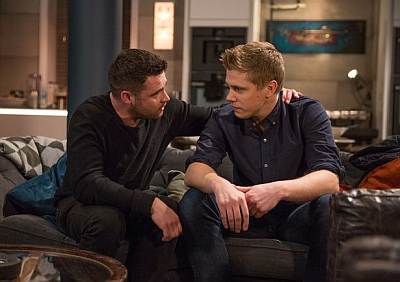 Danny Miller Shirtless and Underwear Photos. Here are some shirtless pics of the actor taken when he posed for Attitude Magazine. 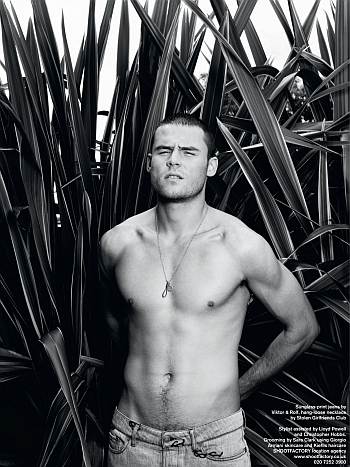 Hmmm, please tell us we are not the only ones intrigued by his happy trail. 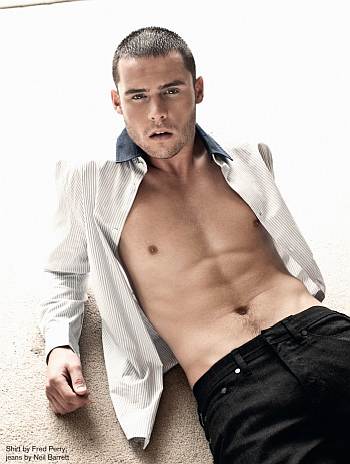 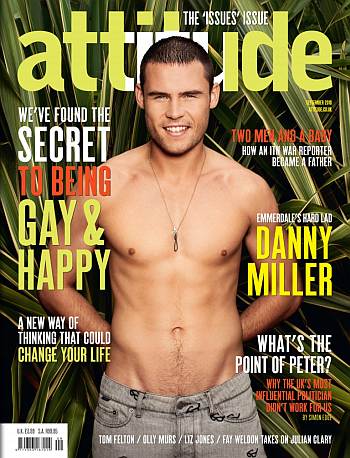 Who says Brits don’t know how to play baseball? 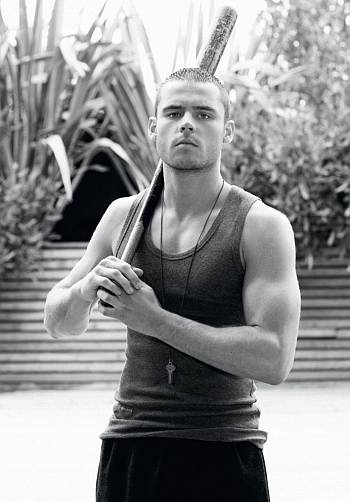 Welcome to the fictional town of Emmerdale! 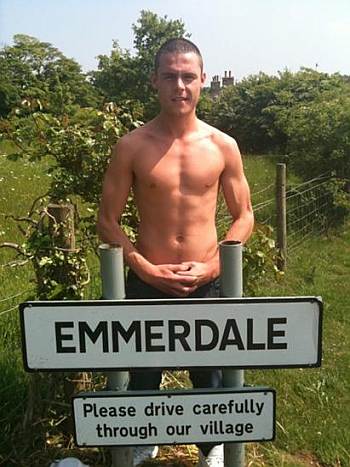 Young Danny is wet and hawt! 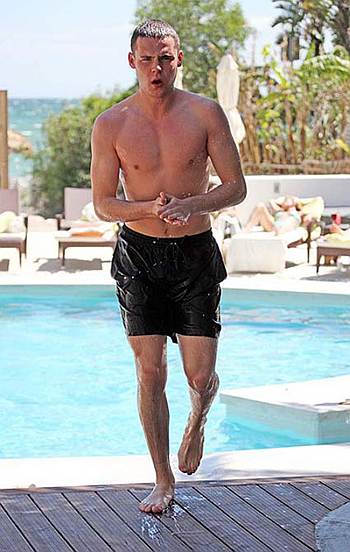 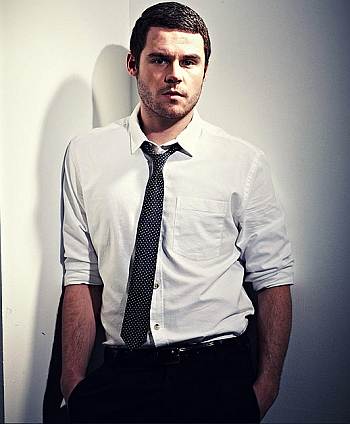