Daniel Diemer Girlfriend, Shirtless, The Half of It Photos. If there’s a Netflix movie we are highly anticipating these coming weeks, it would be Alice Wu’s The Half of It which is a coming-of-age story of a nerdy high school girl who befriends a school jock and their common affection for a pretty girl. 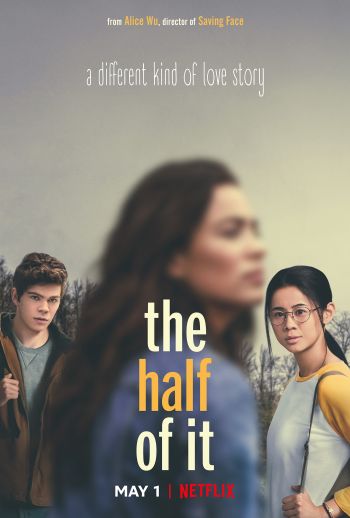 Our niece Shiela alerted us about the movie because she says she identifies with the nerdy girl and we are soooo looking forward to watching it with her when the show drops on May 1. Anyhoo, the lead stars are played by relative newbies Leah Lewis (as Ellie Chu) and Daniel Diemer (as Paul Munsky). 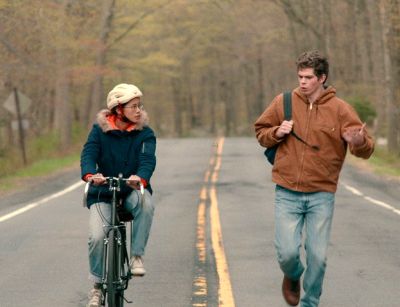 If the movie turns out to be as good as its trailer suggests (and we are keeping our fingers crossed that it will be), Leah and Daniel just might become the next Lana Condor and Noah Centineo, you know, young stars whose careers were boosted to the skies after they starred in a Netflix hit show.

Now, since we are more about boys, boys, boys here on Famewatcher, this post will be about Daniel rather than his counterpart. So, what do we know about him? Well, we know he’s Canadian. We also know he looks good shirtless and that he’s got some sixpack washboard abs as you can see in the photos below. We grabbed these pics from his Instagram account which you might want to follow @daniel_diemer. Want more hot Canadian men? 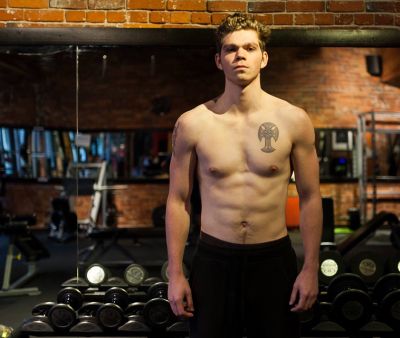 We also know that he is a sporty kind of guy. According to vicnews.com, he played football (i.e., soccer) and tennis growing up and was planning to pursue them as career options but a growth spurt and injuries made him shift his focus to acting. 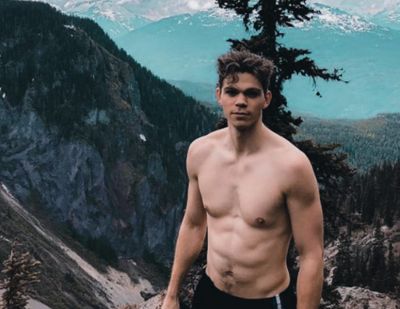 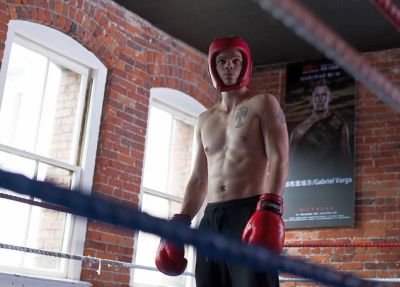 Is Daniel Diemer Gay or Straight? Does He Have a Girlfriend? He is straight and is actually in a relationship. Who’s the lucky girl? Her name is Larissa Dias and, like her boo, is also in the acting biz. Born in Brazil, she and her family moved to Canada when she was young and she’s now based in Vancouver. 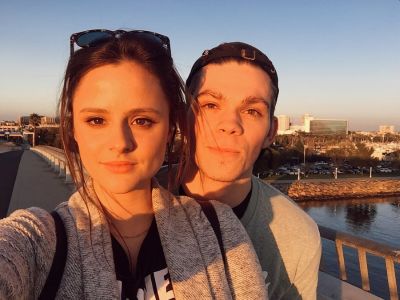 Larissa co-starred with Daniel in the 2019 TV movie Family Pictures and we won’t be surprised if that’s where they met and fell in love with each other. We grabbed these photos of Daniel and Larissa from the latter’s Instagram page which you might want to follow @larissadma. 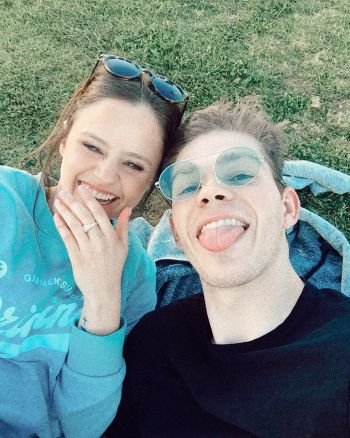 Let’s end this post with a photo of Daniel chillin with his sunglasses a-la Tom Cruise in Top Gun, shall we? 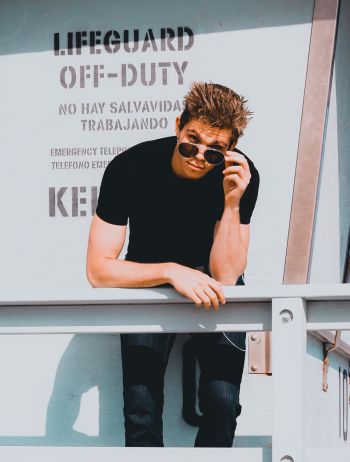