Daniel Craig Plastic Surgery. Did our imaginary boyfriend Daniel Craig aka James Bond ever have some surgical cosmetic procedure to improve his looks? The answer is “yes” qualified with a “not really”. 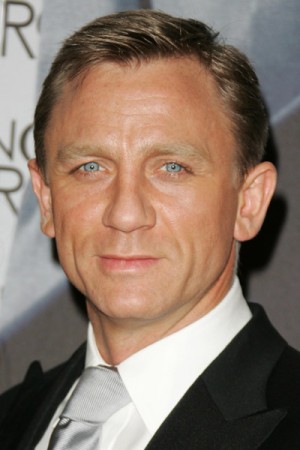 What do we mean by “yes” and “not really”? Well, it is true that he had some kind of facial surgery. However, according to Fox News, this surgery was meant to fix Daniel’s face after he was accidentally kicked in the face by a co-star:

Daniel Craig recently admitted he needed some plastic surgery on his face after an accident filming the latest James Bond movie, “Quantum of Solace.” But he tells FOX News that his surgery was blown out of proportion in the press.

“Well a story is a story,” Craig told FOX News recently. The star, 40, severed his fingertip and had eight stitches on his face after being accidentally kicked by a “Solace” co-star.

“It’s a stupid inconvenience because we had to stop filming,” he told Elle magazine. “But they gave me an excellent plastic surgeon.” [Fox News]

So there you go, Famewatchers, that’s our Daniel Craig plastic surgery story for you. 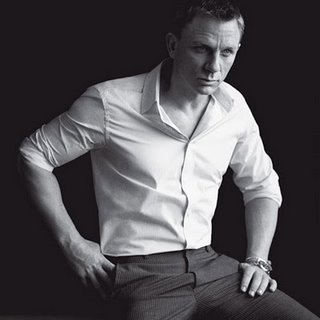 For the record, Daniel is not into cosmetic surgeries and, in fact, plans to grow old gracefully. From azcentral:

The James Bond star is determined to grow old gracefully, and thinks stars who do choose to go under the knife risk looking like “freaks” when they are older.

“People can improve themselves when they are younger, but when you’re 60 or 70, you start looking like a freak. You end up looking like a lesbian big sister and that’s not right!”

Is he referring to the over-botoxed Bruce Jenner who sure is looking like a lesbian big sister to the Kardashian girls? 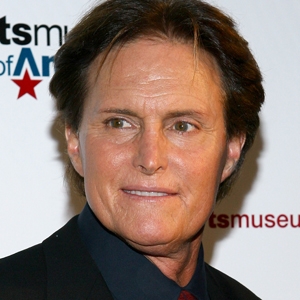 February 2017 Update: We are updating this post simply to note that the over-botoxed Bruce Jenner now goes by Kaitlyn Jenner after he transitioned from being a man to a woman. She still remains a douchebag though. 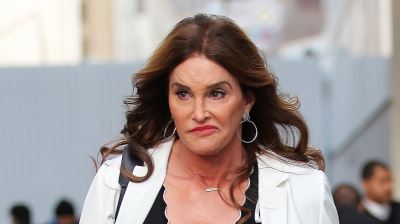