Nah, sorry, we actually cropped the image to not show said johnson because we know how censor-happy our Grandma Akita has become. Hehe.

If you wanna see an uncropped version, you gotta check out P-Valley on Starz where he is one of the main characters. Specifically, Dan is Corbin Kyle who is described by deadline.com as “the mixed-race, illegitimate son of a late cotton scion caught between the worlds of black and white. As the Pynk’s top customer, Corbin loves to throw down some major scrilla for a good time… depending on your definition of fun”. 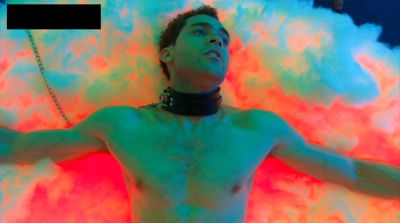 On Twitter, here’s what the actor is saying about the character he plays on the show: “Corbin Kyle wants to *belong* somewhere. Being caught between worlds, racially, in the south can make that dream difficult. His legacy is what he’s fighting for – making a place for himself to feel seen and felt. something his brothers actively try to stifle.”

Dan J. Johnson Gay or Straight? Girlfriend or Boyfriend? He is straight and is very much married to wife Samantha Lourdes. Here’s the couple chillin’ at a Kansas City Royals baseball game. 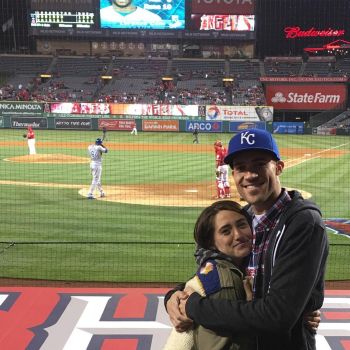 From what we gathered on their Instagram page (follow him @theonlydanjohnson), Dan and Samantha are the proud parents to a young girl. 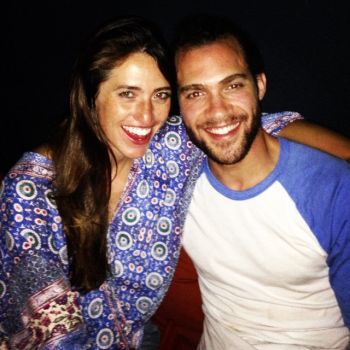 Dan J. Johnson Ethnic Background and Parents. He is playing a biracial character on P-Valley, is the actor also biracial? Looks like it but we do not really know. Anyhoo, we will update this section once we do have the information in the future.

His mom looks Caucasian in this photo we grabbed from Dan’s Insta. 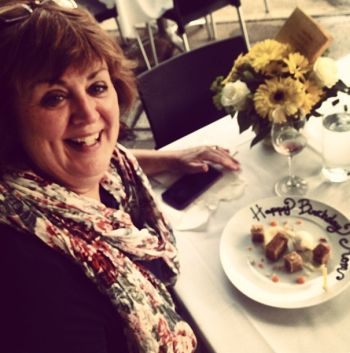 Aside from P-Valley, Dan’s other acting projects include Chicago Fire where gets to co-star in one episode with our imaginary beau Taylor Kinney. 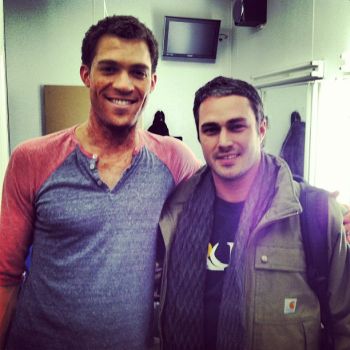 Dan J. Johnson Shirtless and Underwear Photos. We didn’t find any photo of the actor in his underoos (we are hoping P-Valley will rectify this in the future) but here’s a shirtless Dan chilling with his pals in their surfing wetsuits. 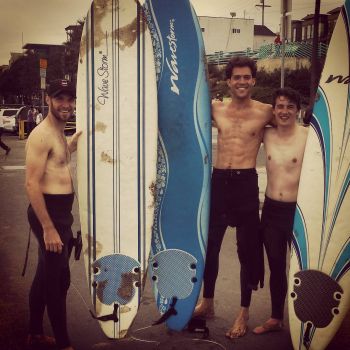 Let us end this post with a face-pic of our P-Valley hunk for you to ogle at his hotness. Hehe. 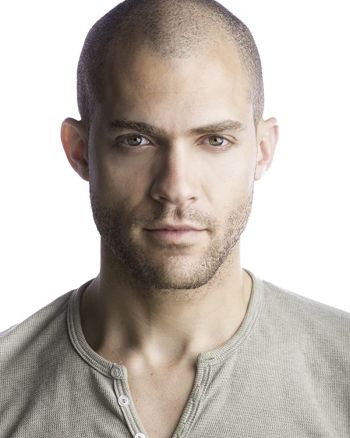