Dan Futterman Shirtless and Underwear Photos: Hunk Hollywood Writer. Who says writers can’t be hunk hotties? Not us here at Famewatcher. Evidence #1 that writers can be hotties is the gay Latino hunk Richard Blanco who sent a lot of hearts a-fluttering when he read his poem during the second inauguration of President Barack Obama.

Evidence #2 that writers can be hotties is screenwriter Dan Futterman who was Oscar-nominated in 2005 for his Capote screenplay. 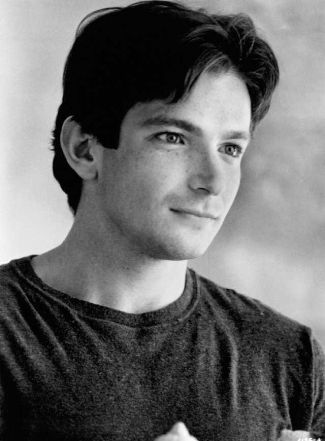 How hot is Dan Futterman? Well, do check out his shirtless and underwear photos from the 2000 gay indie movie, Urbania. Now, if these photos are not hot, we don’t know what is. 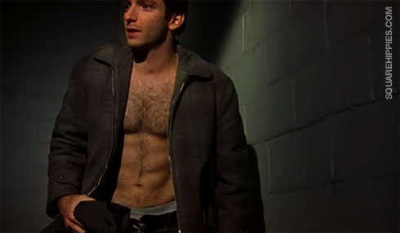 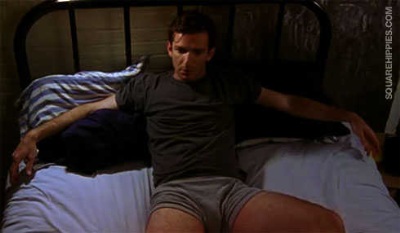 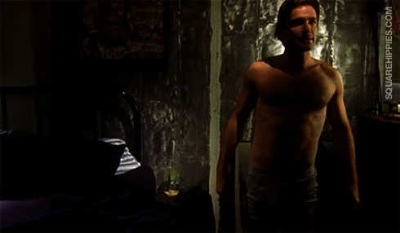 Dan kisses his Urbania co-star Matt Kessler in the poster for the movie as released in Asia. Urbania isn’t the only film where our Dan is gay. He has had several to the point that he’s been dubbed a “gay-acting straight man”. 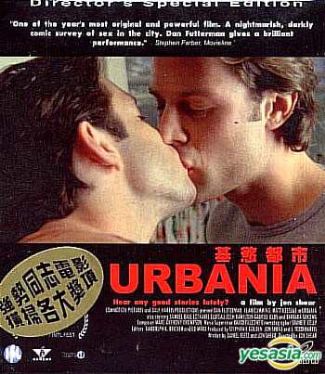 Now, if he usually plays gay roles in his movies, is he gay in real life? Nah. The answer is no. He’s actually straight and is married to television writer Anya Epstein.

Our friend Deena on Dan being a writer: Duh, Dan Futterman is more of an actor than a writer. Sure one may think that he is more “accomplished” as a writer considering his Oscar writing nomination but if you look at his IMDB profile, he only has 3 writing titles credited to his name while his acting credits are way, way up at 28.

What do you think Famewatchers, Deena’s got a good point, huh? We thought he was more of a writer when we started writing this post until Deena pointed to us his IMDB profile which does reveal his numerous acting credits which are pretty substantial roles.