Dan Carter Jockey Underwear Model and Shirtless Photos. So how’s our imaginary rugby boyfriend four years after our last update on this post? Is he still playing rugby or has he retired and pursuing other opportunities like, say, coaching?

Well, if you are a fan of the guy playing rugby, you’d be happy to know that he joined the Auckland Blues in June this year. Prior to this, he’d been playing for the Japanese rugby team Kobelco Steelers (from 2018 to 2020) and the French rugby club Racing 92 (from 2015 to 2018).

Our imaginary beau is still rocking it as you can see in his shirtless photo below which we grabbed from his Instagram page (follow him @dancarter_). 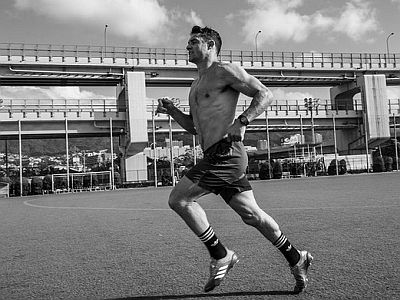 Dan as a younger international rugby superstar and model. 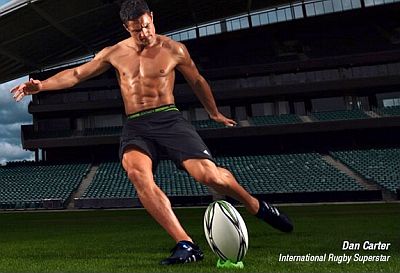 Who can’t get enough of Dan’s Jockey underwear modeling photos? All of you? We are not surprised! 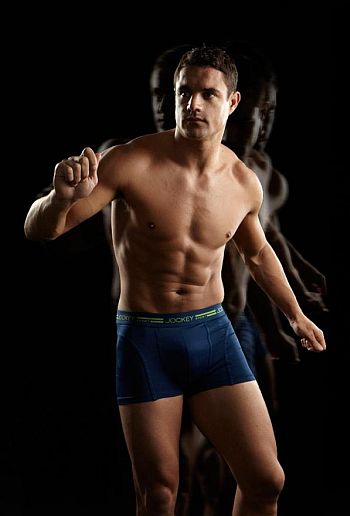 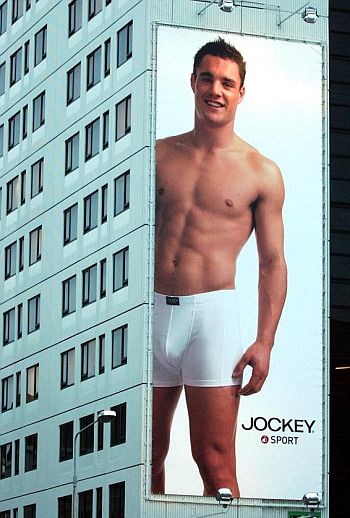 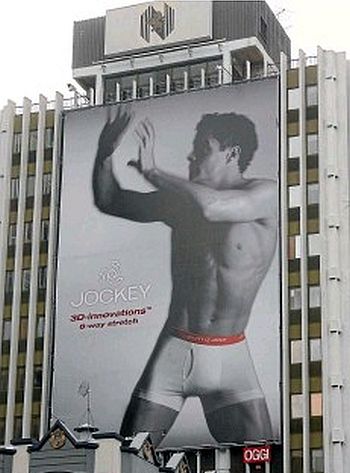 By the way, we failed to mention in our last update that the guy is now a daddy. He got married to field hockey player Honor Dillon last December 2011 and the couple are blessed with three children. Of course, they made it to the covers of magazines. 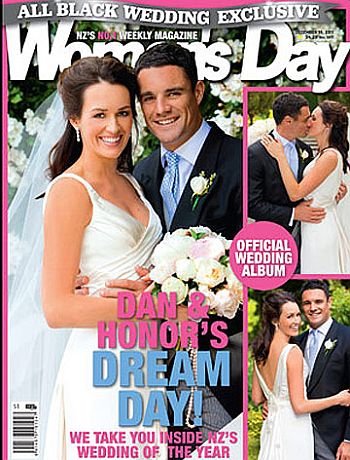 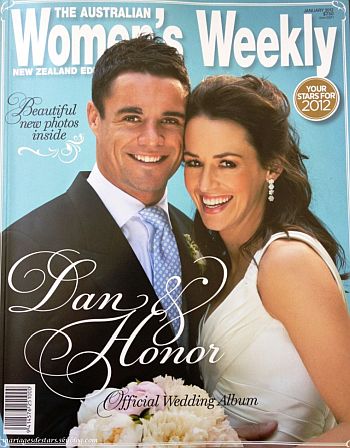 …..
Dan Carter Jockey Underwear Model: He Sure Rocks His Briefs, Boxer Briefs, and Boxer Shorts (posted 7 May 2016). Rugby stars make great underwear models, don’t they? For instance, check out Kiwi hunk Dan Carter modeling for Jockey underwear. He does look great in both boxers and briefs, no? 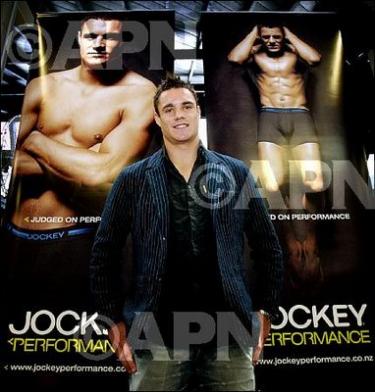 Anywys, check out this story about some guy (maybe she’s a girl) who tried to sell non-existent raunchy photos of our man.

From the Canadian Press: “Alleged nude photographs of All Blacks rugby star Dan Carter were pulled from an Internet auction site Friday within hours of being offered for sale, apparently a hoax. A vendor using the login PerpignanPatty offered 11 pictures of the New Zealand fly half. Carter played for the Perpignan club during the last French season before suffering a serious Achilles tendon injury. The pictures were said to include a ‘raunchy at-home striptease’ and the vendor claimed they would have the New Zealand Rugby Union ‘squirming’. They were posted on the Trademe website at 7 p.m. Friday and removed by website staff less than three hours later.”

So Dan Carter fans will have to make do with his Jockey underwear modeling photos. 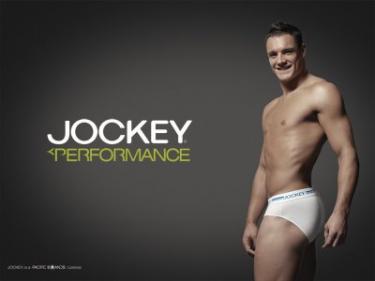 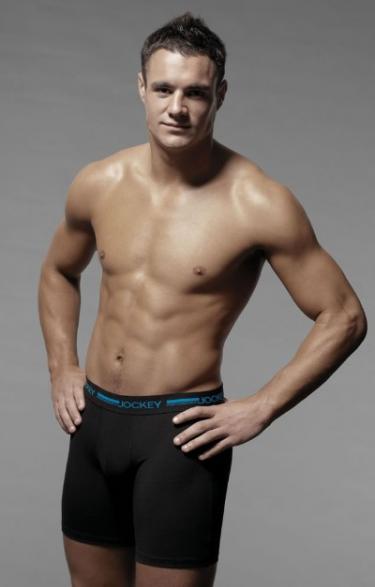 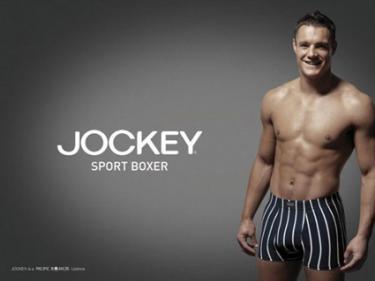 He’s hot, eh? Props to rugby players for their willingness to bare themselves.

Check out the others: Ben Cohen, Brett Stewart, Daniel Conn, Geoffroy Messina, these guys, and the Austrian rugby team who amused some Lithuanians when they did some striptease dance in the streets of Vilnius. 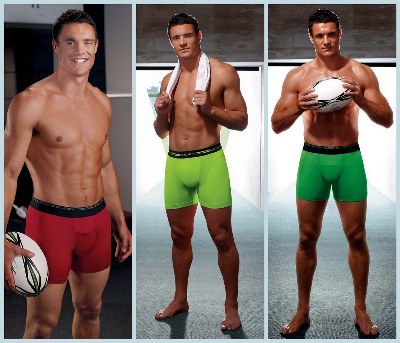 How cute is he especially with them wifebeater shirt? 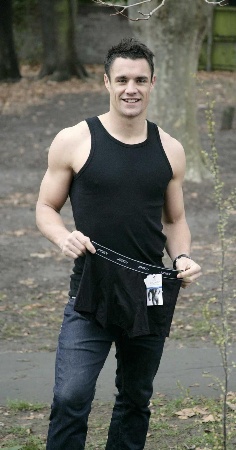