Dan Bowens Shirtless, Girlfriend, Emmys, Ethnicity. Its been sometime since we last posted about a hot media hunk so we decided make amends for our dereliction of duty by bringing you Dan Bowens who hosts the show Good Day Wakeup on Fox 5 New York. 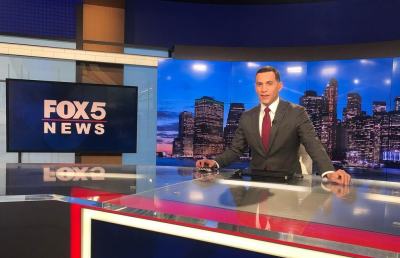 More about him from his fox5ny.com bio: “The three-time Emmy Award winner is also the host of a true crime podcast called The Tape Room With Dan Bowens. In addition, he also writes and helps produce FOX 5’s Emmy nominated series, Jazz Stories. In 2018, Dan was part of a team at WNYW that won a New York Emmy for a special report on Autism. In 2015, Dan was nominated for a NY Emmy Award for General Assignment Reporting. He also helped launch three other Emmy-nominated series at the station: The Big Idea, FOX Docs, and FOX 5 Films.”

Did it say he’s won some prestigious awards? Yes he did! In fact, he sent his latest Emmy trophy to the grandmother of the subject of his Emmy-winning story.

From his Instagram page (which you might want to follow @danbowens): “I won a NY Emmy this year for our Tape Room story on the Jamal ‘Mally’ Gaines case. It didn’t feel right to keep it for myself. Instead… decided to send it to his family. His grandmother had no idea what was in the box. RIP Jamal Gaines.” 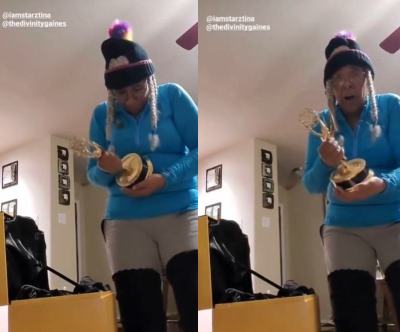 Dan Bowens Gay or Straight? He is straight and is very much married to wife Elisa who works as a realtor according to factsbuddy.com. The couple are raising three children together, one daughter and two sons. 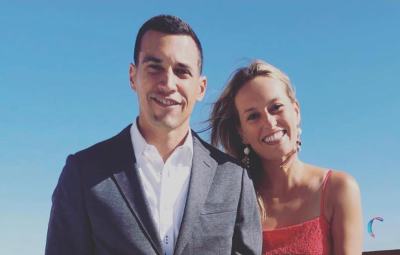 Dan Bowens Parents and Ethnic Background. He is black. Honoring his background, the news anchor posted this photo of his ancestor and added this message: “Just trying to be like Mack Johnson. My great-great grandfather. Born into slavey. 13 y/o when Civil War ended. Went on to graduate college and found a church in Columbia, South Carolina. This photo from 1880ish. I see you with that suit, Gramps!” 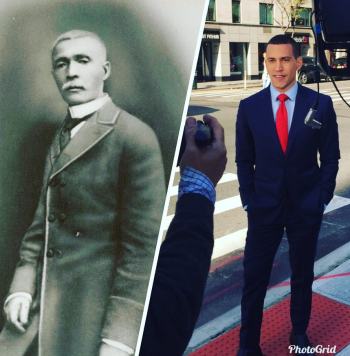 Dan comes from a family of journalists, his mom Lyne Pitts was a TV producer while his stepdad, Byron Pitts, served as a chief national correspondent for The CBS Evening News. Journalism sure is a family affair for Dan. From his wral.com profile:

Dan comes from a long line of journalists. His grandfather was an anchor at a Los Angeles TV station, his father is a video tape editor and his mom was a producer. His brother, Ben, is an online editor at CBS 3 in Philadelphia. 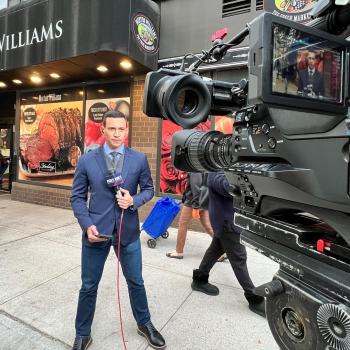 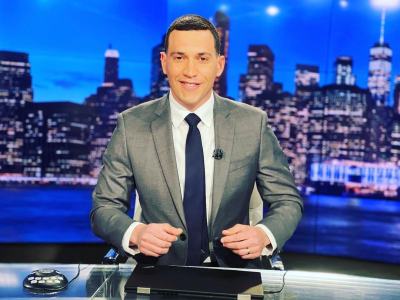 Dan Bowens Shirtless Photos. Some of you are thirsty for hunky journalists so here’s some shirtless pics of our news anchor. See more of him on Instagram @danbowens. Want more hot media men? 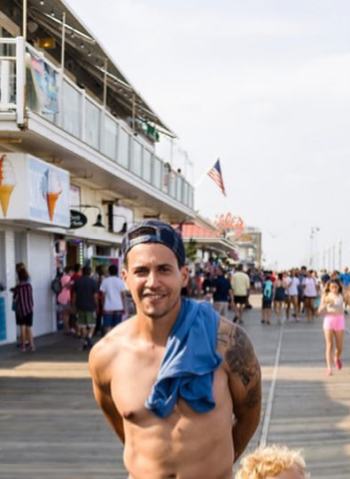 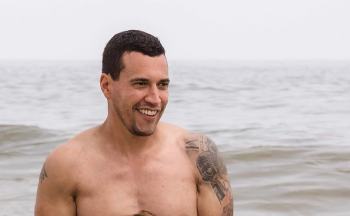