Damon J Gillespie Shirtless, Wedding, Ethnicity. Today is the day that Tiny Pretty Things, the ballet TV series we’ve been blogging, will start streaming on Netflix. Yay. We are sooo looking forward to watching it to ogle at the hot male dancers we’ve been blogging about. Haha.

Anyhoo, this will be our last installment and we saved our crush for last. Famewatchers, say hi to Damon J. Gillespie who will be playing the role of Caleb Wick on the show.

Caleb is a lean and handsome dancer who struggles to accept his new roommate Nabil — played by Michael Hsu Rosen — “manufacturing conflicts in the hopes of seeing him ousted. With prejudices carried over from his father who died in the military, Caleb must learn to direct his pain and find a toehold of common ground with his roommate.”

Like his fellow Tiny Pretty Things castmates, Damon has a background in dance. He Tennessee native graduated from the Chattanooga High School Center for the Creative Arts and then went to the Roosevelt University Chicago College of Performing Arts. However, he left college after he was cast in Newsies on Broadway. He went on to star in other Broadway shows such as West Side Story and Alladin.

In front of the camera, Damon was a regular on the NBC musical drama Rise where he played the role of a football quarterback who was cast as the lead star on a play. Unfortunately, the NBC powers-that-be cancelled the series after only one season. Here’s Damon in Rise: 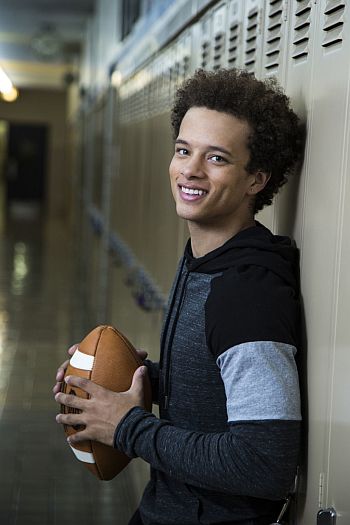 Damon J Gillespie Gay or Straight? Boyfriend or Girlfriend? He is straight. And very much married to wife Grace Aki. Here are photos of the couple looking fabulous together: 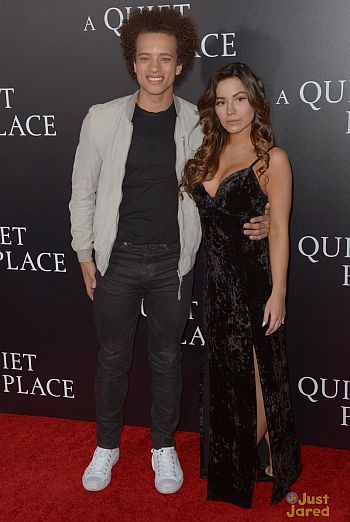 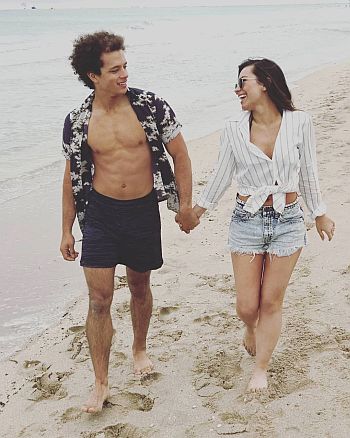 And here are pics from their wedding: 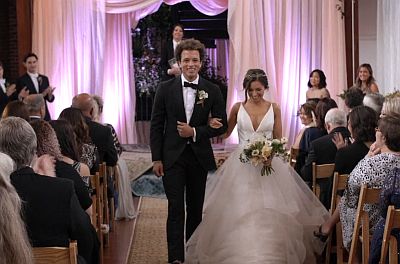 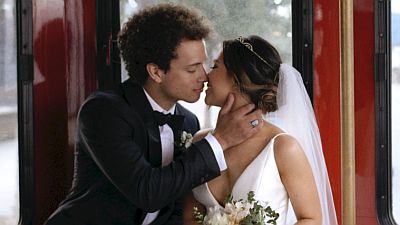 Damon J Gillespie Ethnic Background. He is biracial. In a Twitter post, he mentions that he is half black and half white. 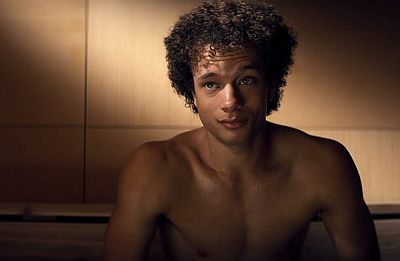 Check him out looking hot while working out! 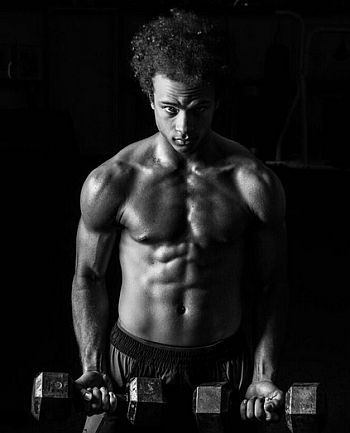 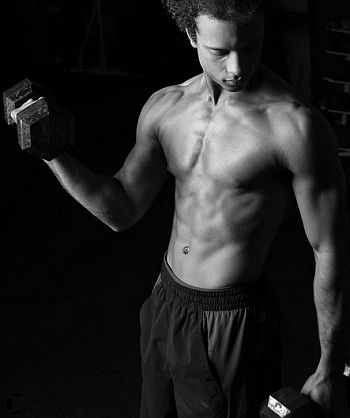 Our favorite picture of the guy. Hello, gorgeous! 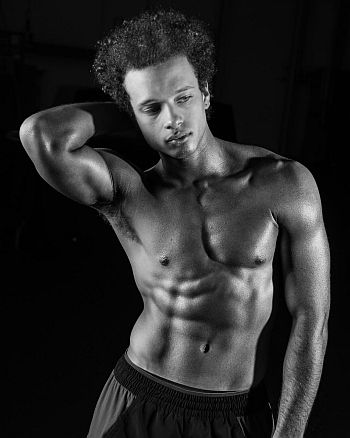