Dakota Taylor Girlfriend, Shirtless, Zero Chill Hockey Hunk. You gotta give props to Netflix for trying. And by trying, we mean producing average shows which may not be successful in the viewing metric but gives us gorgeous guys to look at.

For instance, last year, the streaming service introduced us to the hunkiness of Evan Roderick on the skating show Spinning Out. This year, it will introduce us to Dakota Taylor, another Canadian actor who is headlining another ice-based series, Zero Chill.

A native of Grimsby, Ontario, Dakota will be playing the role of ‘Mac’ Macbentley, a star high school hockey player who moves to England with his family to the detriment of his twin sister who’s a talented skater. More about the show from deadline.com:

The ten-part series follows 15-year old figure skater Kayla, whose life is up-ended from Canada to the UK when her twin brother Mac gets a place at a legendary hockey academy. Distraught at her parents’ decision to put her brother’s ambitions before her own, Kayla must find her place on the ice again in the shadow of her superstar brother.

Will the show be more successful than Spinning Out? We’ll keep our fingers crossed that it will but, at the end of the day, the success of the show will depend on whether it is made well or not. Otherwise it will be Spinning Out 2, here and then immediately forgotten.

Anyhoo, this post is about appreciating the hunkiness of Dakota Taylor so here’s a photo of the guy from his IMDB page: 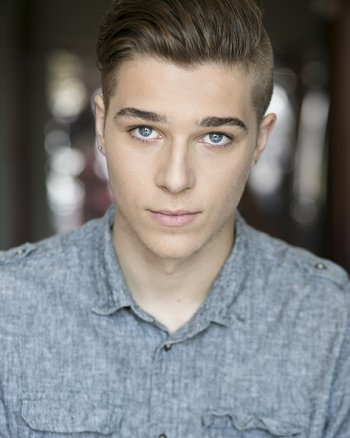 A screencap from The Story of Us: 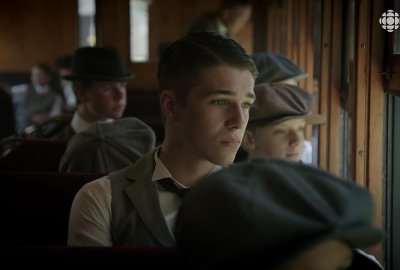 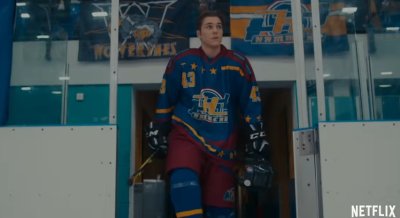 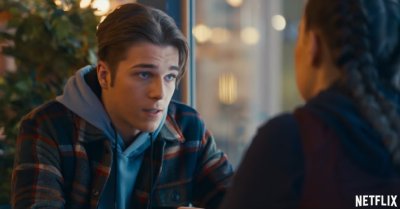 Dakota Taylor Gay or Straight? He is straight and has a girlfriend. He is dating a girl named Jaime Klingenberg who is also in the entertainment biz. Specifically, she’s a singer, model, dancer, and actress. Here are photos of the lovebirds we grabbed from Dakota’s Insta account which you might want to follow @dakota.b.taylor: 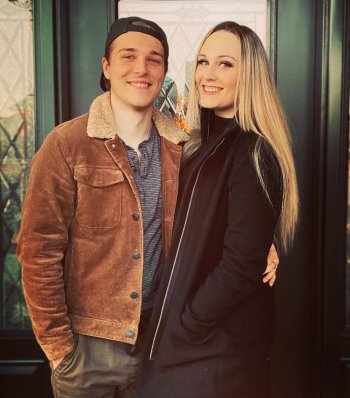 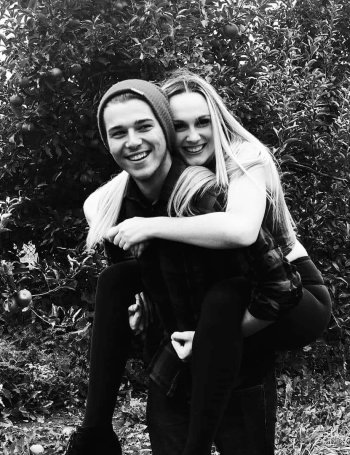 Dakota Taylor Shirtless and Underwear Photos. We haven’t found any of Dakota the actor but, apparently, there’s a model who goes by the same name and here are photos of Dakota the model posing and looking hawt, hawt, hawt in his boxer shorts. 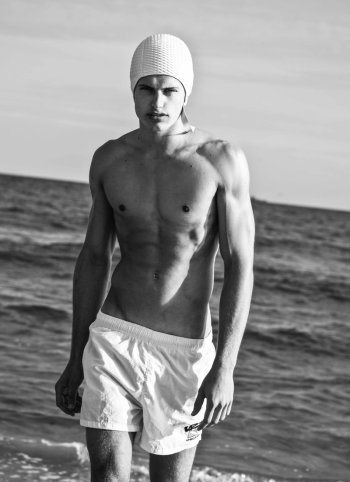 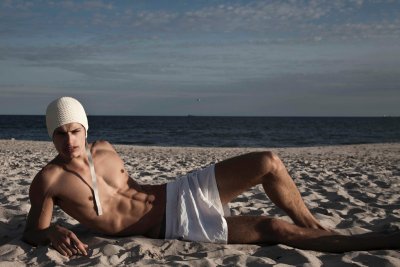 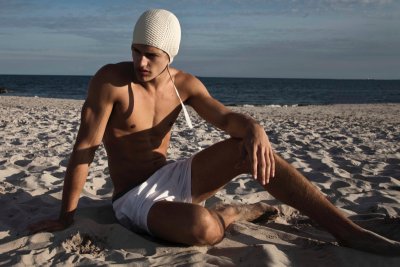