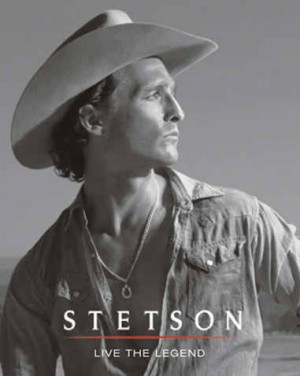 Chace Crawford Shirtless Cowboy Model. Here are more awesome modeling photos of Hollywood It Boy (along with Zac Efron and Robert Pattinson) Chace Crawford who is starring in his first leading-role movie, Twelve. Did you know that our Chace modeled for Abercrombie? Check him out in our post on Abercrombie Underwear Models. 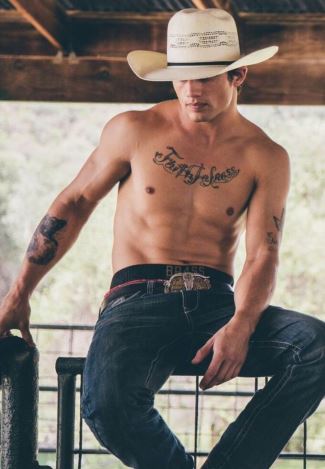 Bonner Bolton Shirtless, Underwear, Girlfriend or Gay? We have a new imaginary boyfriend on TV courtesy of Dancing With the Stars. No we are not referring to pro dancer Gleb Savchenko because we broke up with him already. Hehe. Instead we are referring to Bonner Bolton, the cowboy slash bull rider who’s been cast in the latest edition of DWTS. Damn ain’t he hawt! 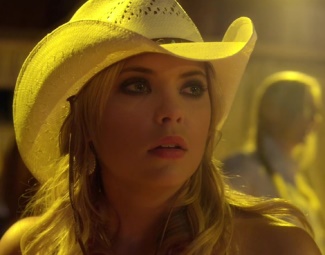 COWGIRL HATS BRAND AND DESIGNER GUIDE. As it happens Ashley Benson/Hanna Marin is not the only cowboy-hat-wearin-gal in Pretty Little Liars, Aria Montgomery (played by Lucy Hale) loves her her cowboy hat too. In this case however, she is wearing a Bullhide All for Good Wool Cowboy Hat. 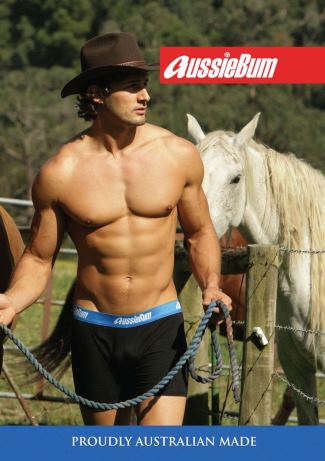 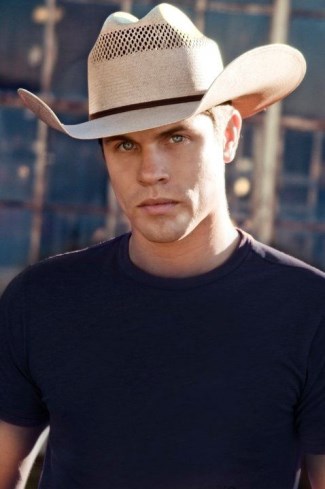 Dustin Lynch Cowboy Hat. Apparently, Dustin wears limited-edition Resistol cowboy hat which are reportedly out of stock and no longer available. Is there no chance the Resistol people can agree to produce more for Dustin?