Corsets for Women: Katy Perry’s West Ham Lingerie (posted 27 February 2010). Corsets for women is a new “cool” fashion trend these days and one Hollywood A-List celebrity who loves her corset is Katy Perry. She wore a fabulous corset in her Esquire Magazine photoshoot [See Katy’s San Remo Striptease]. And then she also wore this West Ham United corset when she hosted the MTV Europe Music Awards last November. She reportedly did it to honor her boyfriend Russell Brand’s favorite football club. 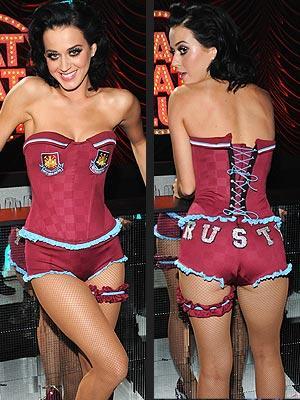 Because of the popularity of Katy’s MTV corset, West Ham decided to commission a designer to make corsets similar to what Katy wore during her performance. So West Ham hired named Siobhan Dillon to make corsets in response to the “huge demand” for Katy’s West Ham corset. Agence France Presse gives us some details:

“I thought it would be cool to try and make the shirt as football-oriented as possible,” designer Siobhan Dillon said. “So, I used the collars along the top of the brassiere and used the two badges on the front.” West Ham provided Dillon with the shirts for Perry’s original outfit, although the perforated sections that help keep the players cool had to be replaced. Dillon will make 50 of the basques initially. West Ham will sell them for 300 pounds ($503) each, 10 times what it charges for one of its team shirts.

The proceeds from the sale of the Katy-inspired West Ham corsets will go to charity. In honor of Katy’s boyfriend, West Ham is calling the corset “Rusty”, Russell’s nickname. 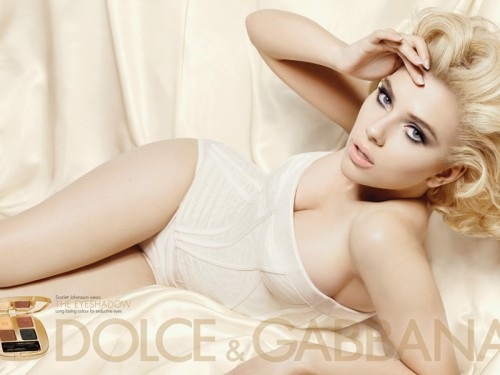 It’s just fabulous, sexy, and gorgeous. We’d like to think that it’s the corset which attracted Scarlett’s partner to her rather than the perfume she is hawking :-) 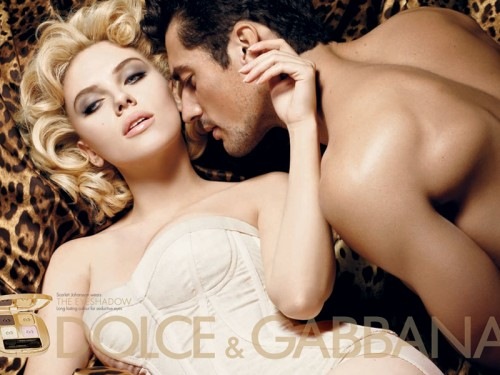 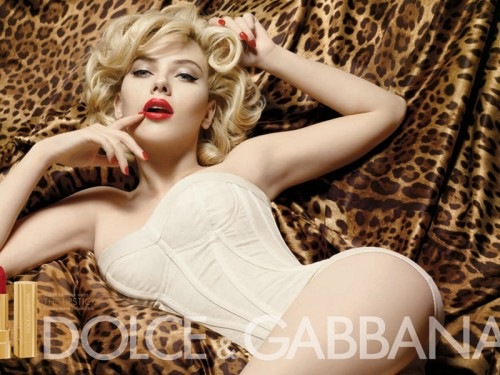 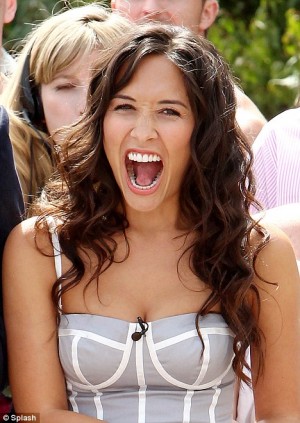 To be honest, this is the kind of underwear-outerwear we’d like to see. It’s reportedly available at M&S stores for 49 pounds. Not a bad price, eh?

So what do you think of the retro comeback of corsets for women in fashion?