Corey Mylchreest Shirtless, Underwear, Girlfriend. Will Netflix and Shonda Rhimes make a much bigger star of Corey Mylchreest like it did to Rege Jean Page and Jonathan Bailey? If we are gonna bet, we’re going to say that the answer is a BIG FAT YES!

We say this not only because Netflix and Shonda have proven themselves to be genuine starmakers but also because the young British actor is hot and charming and that it looks like he is really well suited for the role of a young King George in the Bridgerton spinoff, Queen Charlotte.

Corey really won us over in the above clip from the series. We can’t wait to binge the show when it drops next year. Per media reports, Queen Charlotte wrapped filming last September and is scheduled to be released on 4 May 2023. Yay!

For those of you wondering, our Corey is actually very new in the acting world. Hmmm, we’re going to amend that sentence. He’s not really new to the craft because he has a degree in BA Acting from the Royal Academy of Dramatic Art (RADA) — he belongs to the Class of 2020 — but he is an acting newbie in the sense that Queen Charlotte is only his third acting project according to IMDB. 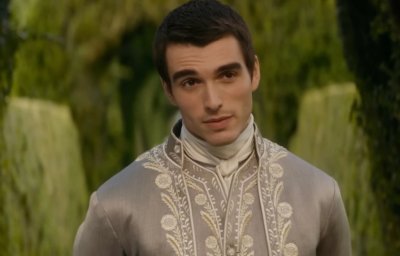 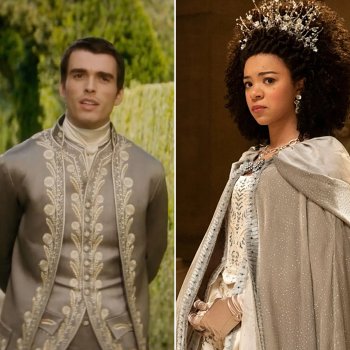 His other onscreen acting gigs include playing the main character in the 2021 short film Mars by Hannah Beach and appearing in the first episode of The Sandman which you can also watch on Netflix.

If you are like, “What? He was on The Sandman? What role did he play?” then you reacted exactly the way our friends Kevin and Deena reacted. Of course, we also wanted to know the answer so we did some a-googling and learned that he played a character named Adonis.

But who is Adonis in the fantasy drama series? Thankfully Neil Gaiman, aka the creator of the show and the novels it is based from, gave the answer during an exchange with a fan. Here’s what fan eccentricverbicide asked: “Hi Neil! imdb says there’s a character called Adonis in the first episode of Sandman but that’s all I can find on him. A credit on imdb. There’s no mention of this Adonis on any recap, or anything. Just credits. Apart from rewatching the series again, where can I find info on this character?”

And here’s Neil’s answer: “That’s the good-looking young man who wants to go in to the Burgess estate in the scene where we meet young Ethel Cripps for the first time.”

Because we know that lots of us Famewatchers are fans of “good looking young men” we had to screencap Corey Mylchreest’s scene as Adonis. Here you go! 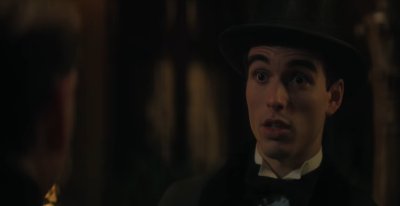 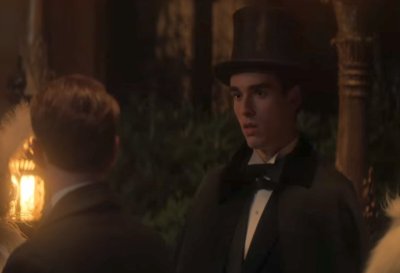 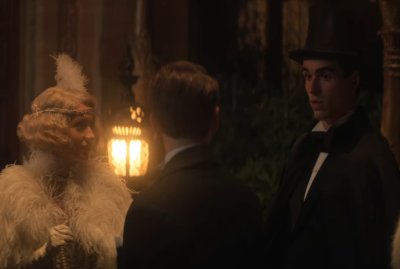 Corey Mylchreest Gay or Straight? Girlfriend or Boyfriend? We have no information on these matters but we will update this post once we do have the answers. Onscreen, he did play a queer character in the short film Mars where the character he plays is “forced to confront his sexuality when he meets his favourite queer author, Martin McAllen, whilst surrounded by the toxic masculinity of his homophobic colleagues.” 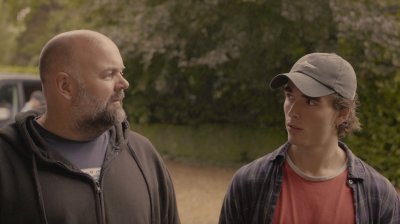 Corey Mylchreest Shirtless and Underwear Photos. We have no pics of him in his underoos but we here are screencaps of him sans shirt from Mars: 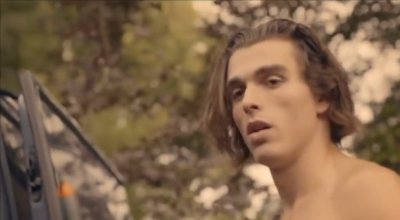 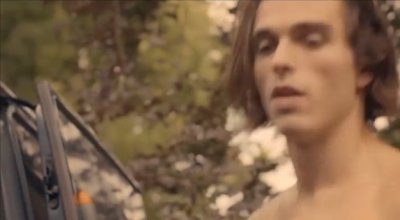 And here are photos of our up-and-coming Hollywood actor we grabbed from IMDB. He’s a handsome guy but them hairstyles ain’t doing him any favors. He should go with his young King George hairstyle because it really, really suits him. 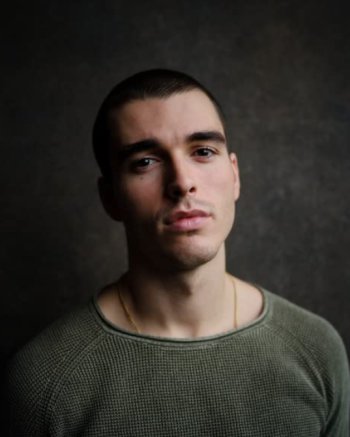 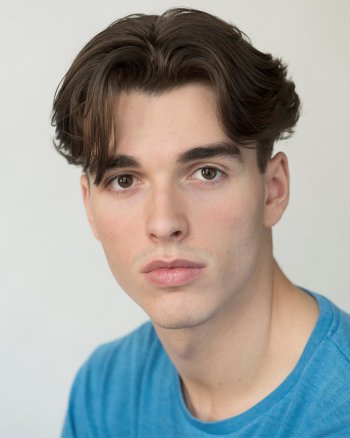