Cool Orange Look: Good Men’s Mix and Match Style. We are going through our previous posts over the years and came across this post where we kinda underscored that an all-orange look is not good for men. The statement still stands but we decided to update this post to give some examples on how men can look good in orange.

Now, the golden rule that you should remember if you want to achieve the cool orange look is this: One orange is enough orange. We are happy to note that these celebrities and models are following said rule. Check out John Legend and his orange jacket: 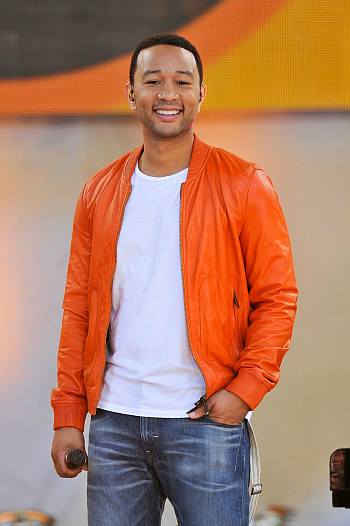 Robert Pattinson and his slim trousers: 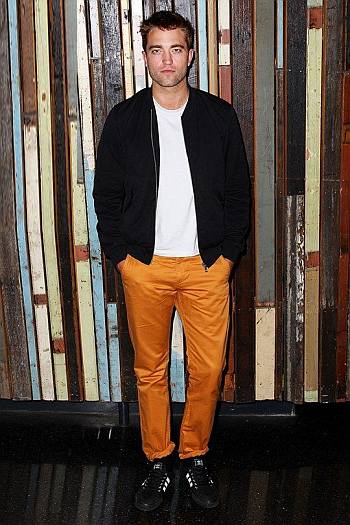 Remember when male model Matthew Terry starred in the CK superbowl ad and you spent your time googling for more of his underwear photos? Well, we’re bringing you one where the Adonis is in a pair of orange Calvin Klein boxer briefs: 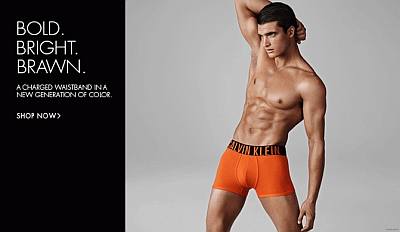 Oliver Hutcherson in an orange tee-shirt from Armani Exchange. 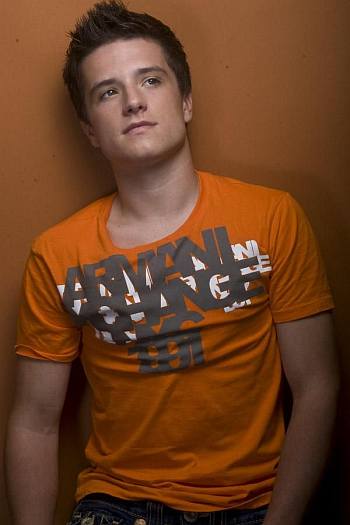 And, of course, a list of guys rocking their orange looks would not be complete if we do not include Oliver Jackson Cohen who starred on the BBC show, Man in an Orange Shirt. 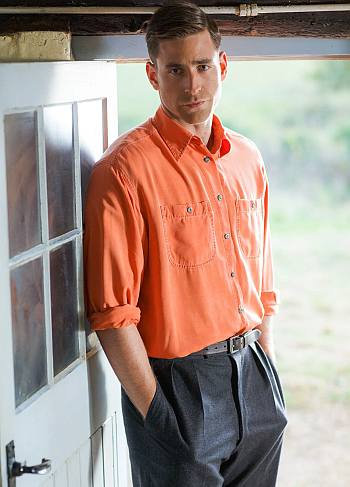 …..
Is Orange Color Good for Men: Male Fashion Tips (31 January 2011). Unless you are a member of Ananda Marga, you really shouldn’t be wearing an all-orange ensemble. You know, like the male model below from a Louis Vuitton fashion show. Bright colors like orange can enhance your appearance as part of your total look but to wear the same bright color from head to toe is overdoing it. Sure you can attract attention but you will look ridiculous. 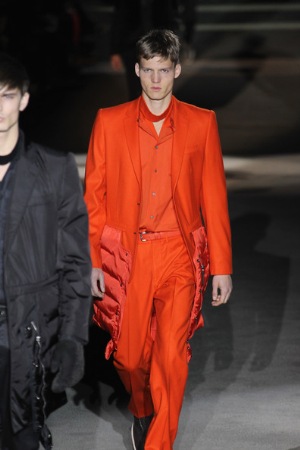 As you can see in the images below, one orange piece as a part of your ensemble is way more interesting than an all-orange get-up. 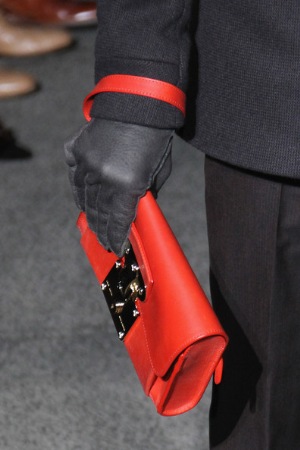 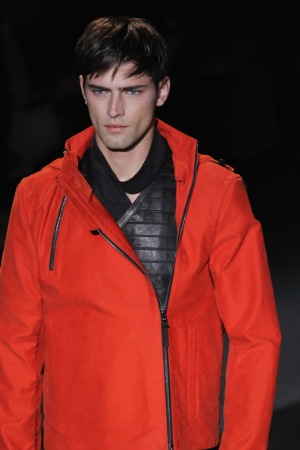 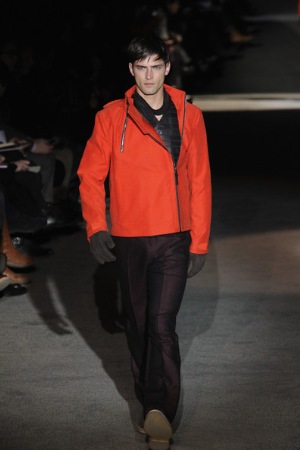