Best College Basketball Shorts Ever: Georgetown Hoyas (95-96)? Complex.com made their list of the greatest college basketball uniforms of all time and picked Georgetown University Hoyas uniform during the 95-96 season as the best ever? Do you agree with them? Here’s future Hall of Famer Allen Iverson chillin’ in his Hoyas basketball uniform. 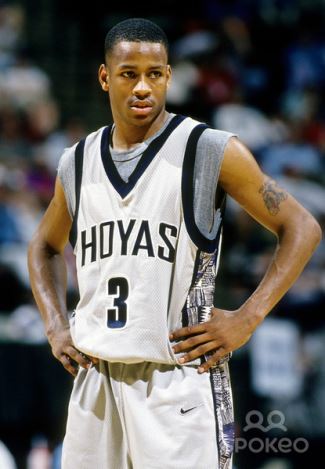 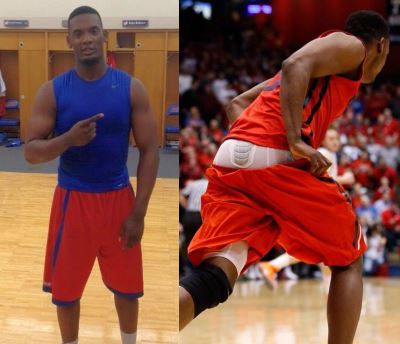 Also headline-grabbing is Chris Obekpa’s decision to tuck up his longish basketball shorts. The New York Daily News tells us why:

Obekpa doesn’t like the standard issue loner shorts that hang to below the knees, so he tucks the bottoms up under the spandex padded bike shorts he wears underneath them.

The effect is that the shorts hang to mid-thigh, reminiscent of the uniforms players wore in the 1980s. But it also looks a little puffy, like a diaper, as one fan at the Garden noted by calling out “diaper dandy” over and over again.

Obekpa said that when he perspires the moisture collects at the bottoms of the shorts and makes them heavy and cumbersome when he is running.

“This way is more comfortable,” he said. “I started it in the summer… I’m taking it back old school.” 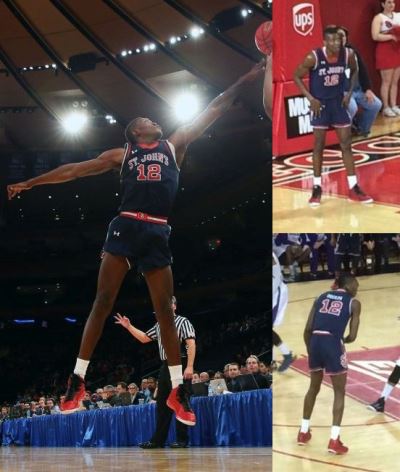 UnderArmour learned of Chris’s preference for old school-style shorts and decided to make one specifically for the St. Johns cager.

Trendy College Basketball Fashion Style? “Waistband-rolling” of basketball shorts is apparently a thing now in college basketball. Check out these ball players who rolled their waistbands. 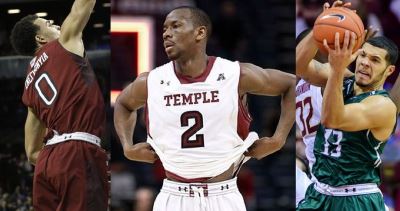 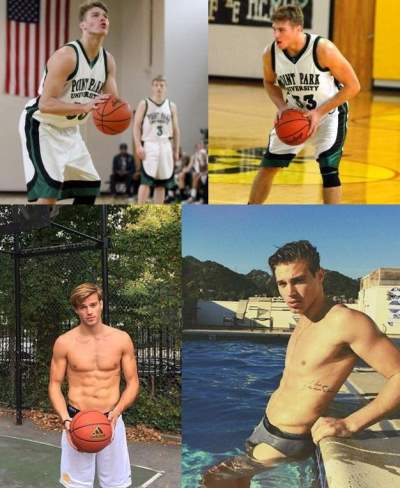 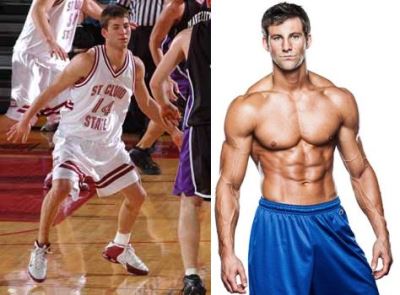 Who should follow the footsteps of Matthew and Dave if the NBA does not work out? Well, we think it should be Ron Baker. The Wichita State shooting guard has model good looks but his best selling point would be his fabulous and unique hair. 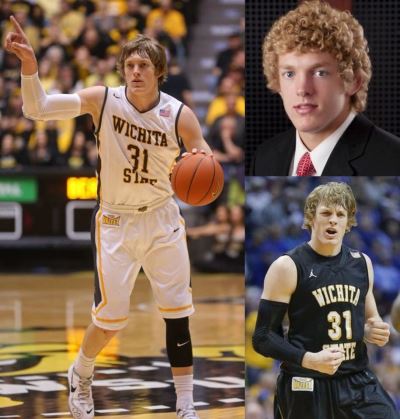 Geeky College Basketball Shorts. If there’s an award for the geekiest basketball shorts, it should go to Braeden Anderson who plays for Seton Hall University. He is also a student at the Seton Hall School of Law. 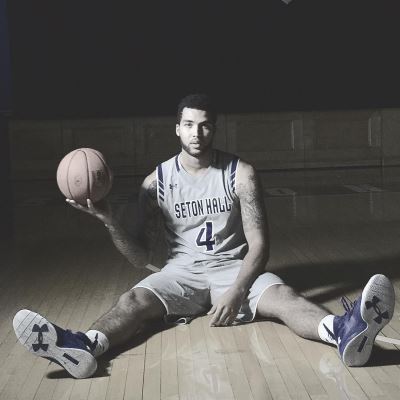 Most Iconic College Basketball Shorts. Without a doubt, the most iconic college basketball shorts would be Michael Jordan’s University of North Carolina uniform? Why you ask? Because, according to Time Magazine, the greatest basketball player of all time “wore a pair of his UNC shorts under his longer, baggier Bulls shorts for all of his NBA games”. 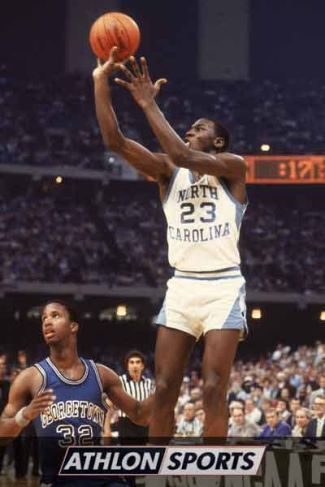