Colby Strong Shirtless, Speedo, Girlfriend, Tank Top Shirt. Who’s the cute guy below looking hot as a pancake in his tank top shirt? Well, clueless Famewatcher who obviously did not watch Power Rangers Beast Morphers, his name is Colby Strong. He is an actor whose most famous acting project to date is the aforementioned Power Rangers but he — like Christopher Meyers — will be starring in S Lives of College Girls so his fan demo is expanding to include thirsty girls and gheys who love Mindy Kaling and her sitcoms. Haha. 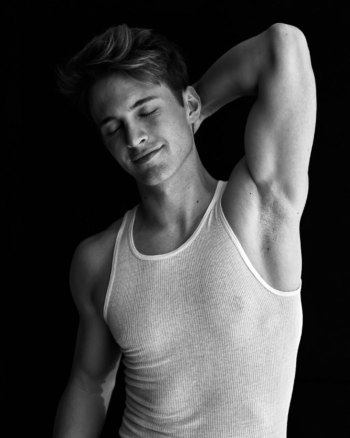 What do you think of his tank top game? Pretty good, huh? As some of you very well know, men who rock the tank top look are our third favorite after men in Speedos and guys in well-tailored suits. 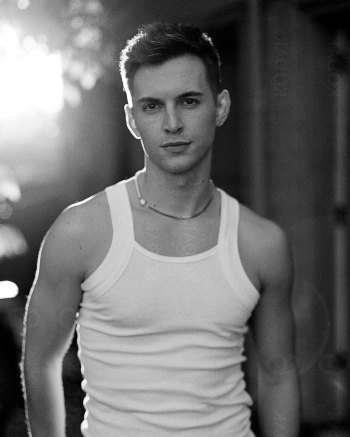 Oh but our Colby does not only rock the classic white muscle shirt look. He also looks good in leather jacket as you can see below. By the way, we grabbed some of these photos from the actor’s Instagram account which you might want to follow @colbyjamesstrong. 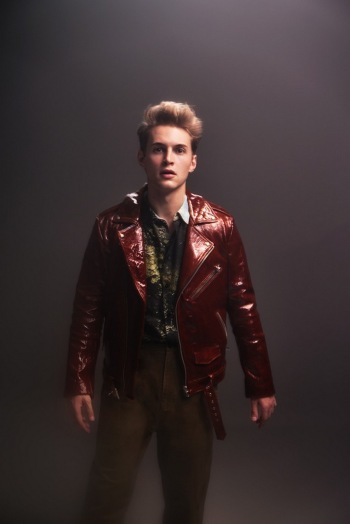 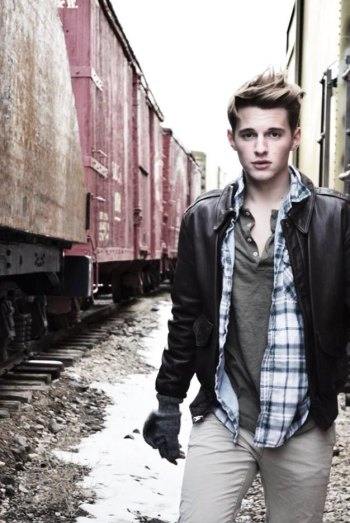 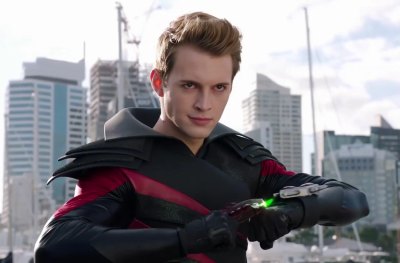 In an AMA on Reddit, the actor has this to say about being cast on the show and dealing with the fame that comes with it: “It’s crazy because a year ago, no one knew who I was or cared what I thought and now the entire cast has been put on this pedestal and people care what we say and think. It’s a weird feeling. Coping with the shock, I have just decided to share my genuine self and thoughts because that is what most people can relate to. I am still figuring out this fame thing but I just want to set an example to others that it doesn’t take much to be a good person. The Villainy doesn’t cross over into my daily life. When you are in some Cyber Dimension all day it’s pretty easy to discern what is life and what is fantasy. I’m just happy that it doesn’t cross over or we would be in trouble.” 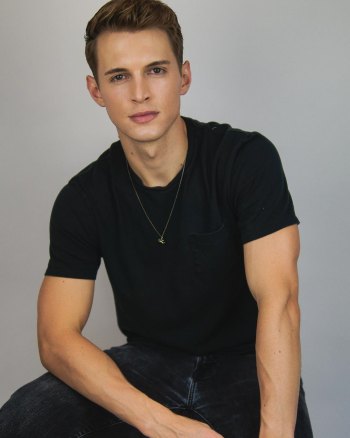 Did we say that our favorite thing to see and blog about is men in Speedos? Apparently, Colby is one American guy who ain’t shy about wearing briefs-style swimsuits! Yay! Yay! Yay! 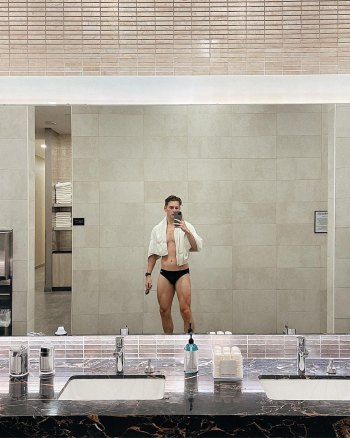 More shirtless photos of the actor because why not! 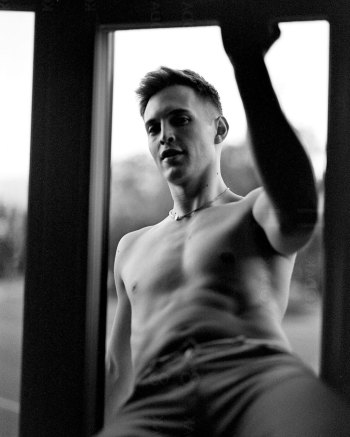 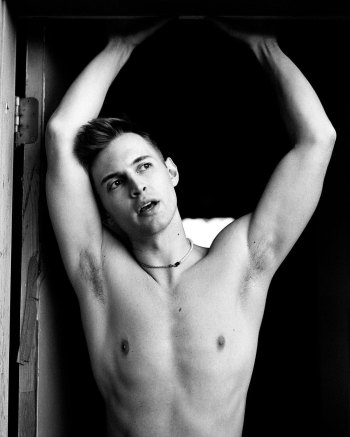 Colby as a Squid Game player! 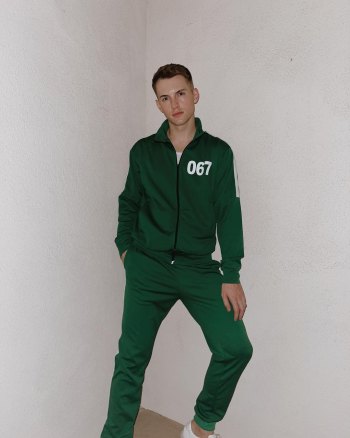 Colby Strong Gay or Straight? Girlfriend or Boyfriend? He is straight. As to whether he has a girlfriend, we have no answer to that at this point but we will update this post once we do have the relevant information.