Now, what’s all these recent break-ups happening among celebrities these days? Is there truth to our friend Kevin’s statement that quarantining is not good for relationships? You know, you get cooped up at home with someone and you suddenly realize their faults and bad traits.

Another Cody Simpson update we’re you’d like to know is that he modeled underwear for Bonds last March. Here are some photos released by the Aussie brand. 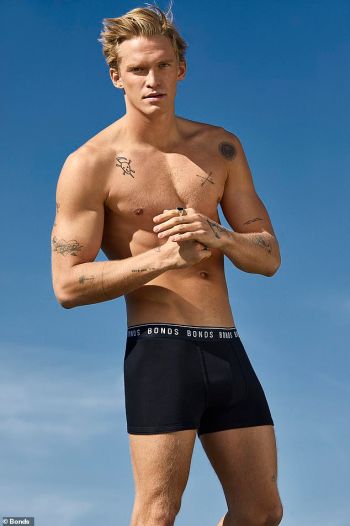 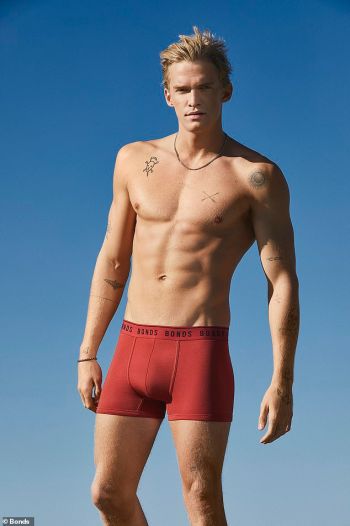 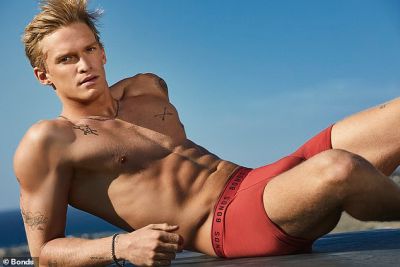 …..
Cody Simpson Shirtless, Girlfriend, Speedo, Underwear (27 November 2019). When we first learned on TV that Miley Cyrus is dating Cody Simpson we went, “Oh, so that annoying kid on that ship is grown up now, huh? It’s kinda fitting that he is dating another former child star.”

Our friend Deena was like, “What are you talking about? Cody Simpson was no child star.”

“No, he is. Remember that show with two kids always causing a mess that their single mom have to fix up? You know, they lived in a hotel and then moved to a boat or something. They’re friends with a rich Asian girl who seems to have no parents at all.”

“Oh no, that’s not Cody Simpson,” Deena exclaimed. “You are referring to The Suite Life of Zack and Cody. Cody Simpson was not on that show. The kid actors are Cole and Dylan something.”

True enough, when we went to wikipedia to check whether we mis-remembered, we conceded to Deena that she is correct. We also learned that Cody Simpson is an Australian singer who, like Justin Bieber, began his musical career by posting videos on Youtube. Apparently, he was a competitive swimmer too when he was younger which explains why he’s got a swimmer’s body: 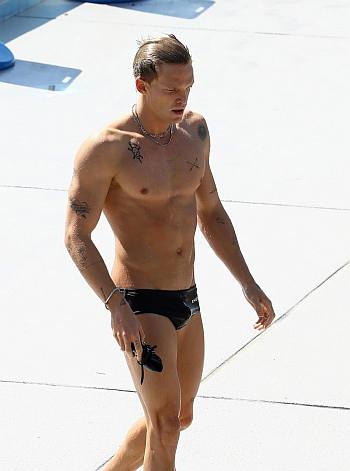 Want another photo of our Aussie singer lookin’ good in his briefs-style swimsuit? Of course you do! 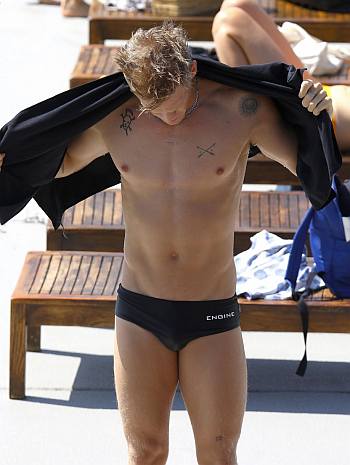 Another photo of the guy in his shorts. 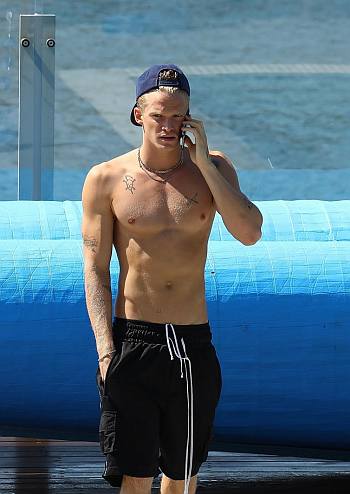 Cody Simpson Gay or Straight? He is straight of course. Otherwise, why would he be dating Miley Cyrus if he ain’t. However, the editors of the Daily Mail have this photo of Cody and a guy the tabloid saucily describes as a “handsome pal”. 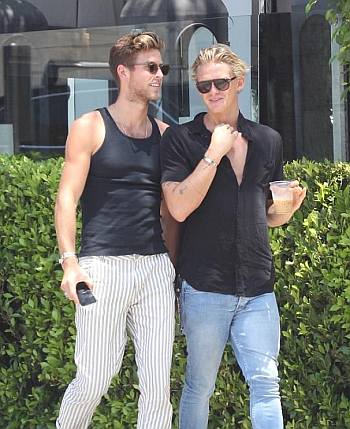 In an interview with People Magazine, the 22-year-old singer reveals that he likes girls that are smarter than him which is why he has been with older girlfriends. Here’s Cody with ex-GF Clair Wuestenberg: 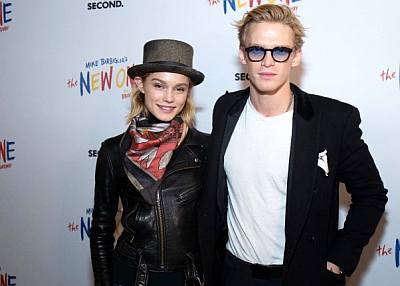 Cody Simpson Boxers or Briefs? Apparently, he likes him his white Hanes briefs underwear. At least that’s what we see him wearing in the selfie photo below: 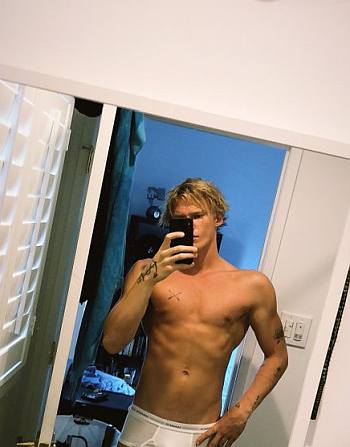