Cody Christian Shirtless. Aside from Michael Johnston, another newcomer in the Teen Wolf universe is 20-year-old cutie Cody Christian. MTV tells us more about Cody’s role: “Cody Christian — who has portrayed Aria’s younger bro Mike Montgomery on “Pretty Little Liars” and is also known for his roles on “Grey’s Anatomy” and “True Blood” — will be joining the hit series for its fifth season, MTV announced.”

More from MTV about Cody’s role: “The 19-year-old will be featured as senior Theo, a lone wolf who is drawn to the spooky California town in search of a pack. He’s described as athletic and charming yet covert, and while it may appear that the young adult is new to town, his past might suggest otherwise.”

Are you excited about seeing Cody as a lone wolf? We sure are, especially if he’s gonna give that Taylor Lautner guy a run for his “shirtless wolf” money. Hehe. 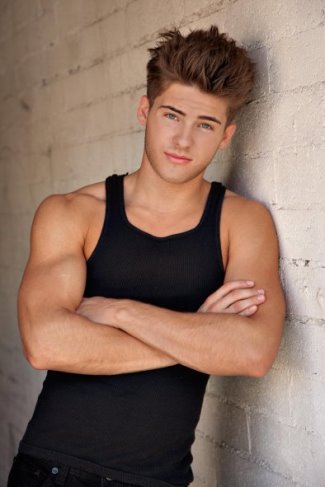 Anyhoo, here are some Cody Christian shirtless photos we grabbed from his Instagram account (@codychristian). Damn, ain’t he cute? 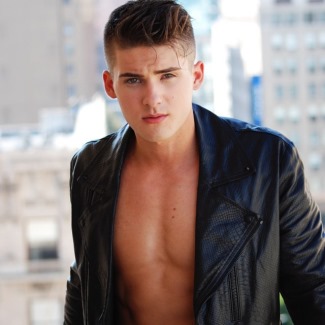 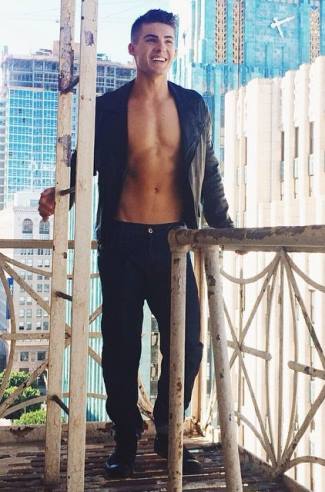 He sure looks good in tank top shirts, no? Here’s what he says about these sexy pics: “Bout time we got some new head shots on deck. Did some growing up for sure.” 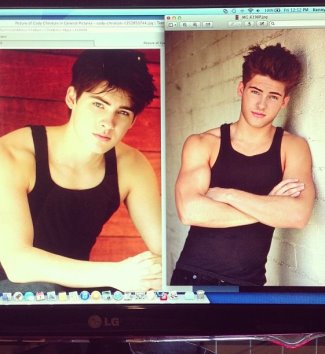 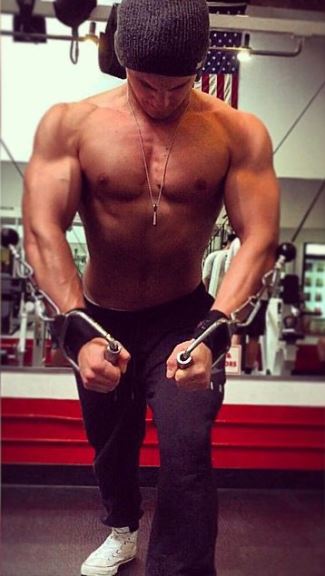 In the fitting room of Pretty Little Liars. 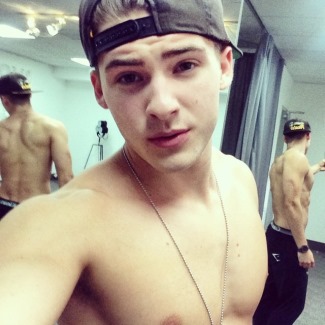 With his mom. Pic apparently taken after he completed a 5 km marathon. From his Instagram: “Finished the 5k with my beautiful yet unbreakable mother. She’s fought so many battles in her life and I couldn’t love her more. So happy to be able finish strong by her side.” 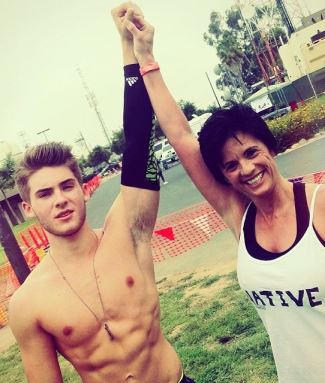 Another workout pic. He sure is serious about keeping himself fit and sculptured, no? 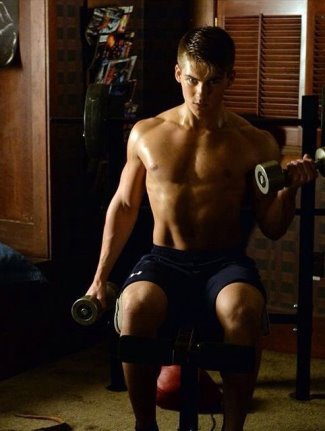 Incidentally, we just found out that we actually blogged about Cody last year in our post on shirtless teen actors. Go check it out.

It is likely that he is gay-supportive considering that he starred in a short LGBT movie, Corndog of Tolerance, described as an “ode for accepting people for who and what they are” which made the rounds of the LGBT film festivals. [source: Everyday Heterosexism.]

2020 Update. Updating this post to note that Cody appears to be single at the moment but he did date the following girls in the previous years: Talia Maxine and Alex Swift who are both actresses. First, here Cody and Talia: 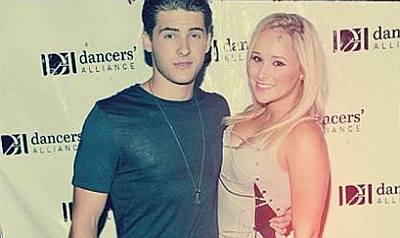 And, Cody and Alex: 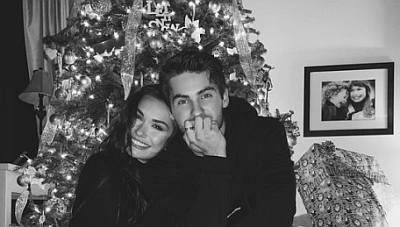 Of course, it would not be a complete update if we don’t bring you some shirtless photos of our Cody. 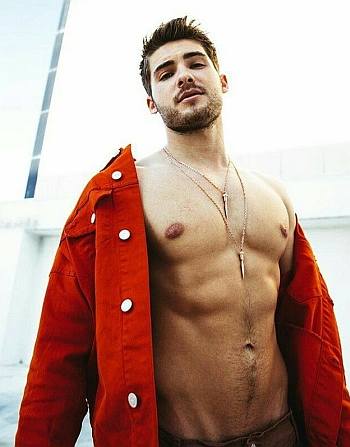 Our man’s got some sculpted abs now! 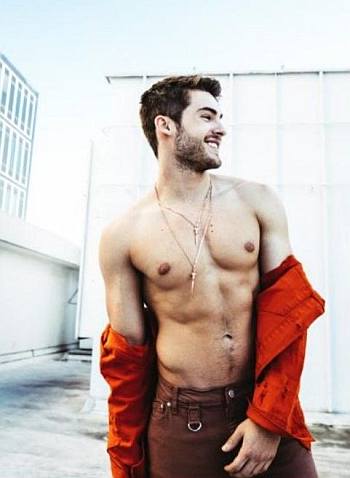 For those of you looking for some underwear pics, here’s our guy in a pair of boxer shorts! 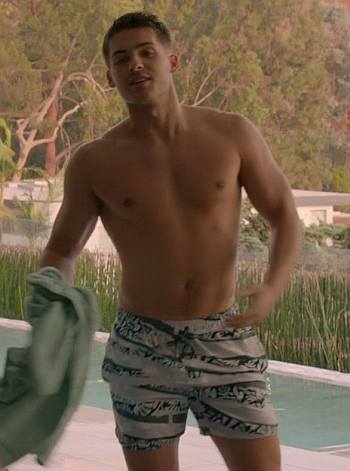