CNCO Shirtless Photos: The Next Big Latino Boyband? Famewatchers, meet CNCO aka The Next Big Latino Boyband. Is the group the next Menudo? We sure hope so! CNCO is backed by Simon Cowell and they have the blessing of Ricky Martin so they are ahead of their peers. Lord knows we’ve been praying for a boyband to replace One Direction which is headed to Splitsville. [Related post: Young Latinos in Hollywood.]

But first of all, where did this group come from?

Apparently, they won a singing competition called La Banda which is aired on Univision, developed by Simon Cowell, and produced by Ricky Martin. Ricky also serves as one of the show’s judges. More about the group from billboard.com:

Zabdiel, Richard, Joel, Eric and Christopher have been voted as the winners of reality show La Banda during the live grand finale Sunday (Dec. 13) night.

The five will now be the members of boy group CNCO, with the name announced at the very end of the show. Although the name CNCO would seem to allude to “cinco,” Spanish for five, the group’s name is being pronounced as if it were spelled out in English: “C-N-C-O.”

Ricky and the CNCO gang: 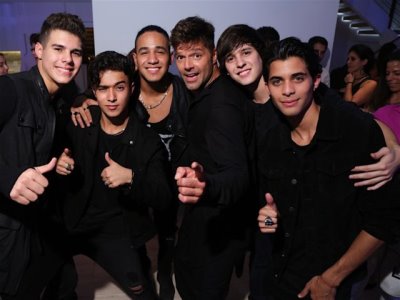 Now, here are some CNCO shirtless photos that some of you are looking for. Famewatchers, meet Christoper Velez. According to famousbirthdays.com, Christoper was born in the U.S. but he lived with his parents in Ecuador. He is 20 years old. 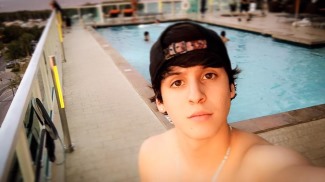 Another CNCO shirtless boybander is Richard Camacho. He is from Santo Domingo in the Dominican Republic. He is 19 years old. A recent wikipedia entry tells us that Richard is now a dad, “Currently he is the father of a daughter named Aaliyah Sofia Alexander Camacho.” 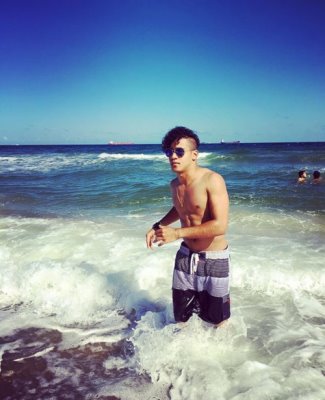 Our third shirtless CNCO member is Zabdiel de Jesus. He is 18 years old and is originally from Puerto Rico. According to univision.com, Zabdiel “almost ran out before auditioning”. Maybe he was nervous at that time. Meanwhile, the Latin Times tells us that he studied ballet and formed a hip-hop/salsa group in middle school. 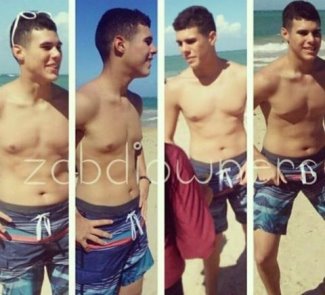 At only 15 years old, Erick Brian Colon is the youngest of the CNCO boybanders. He was born in Cuba but he grew up in Tampa. He’s been singing since he was 5 years old. 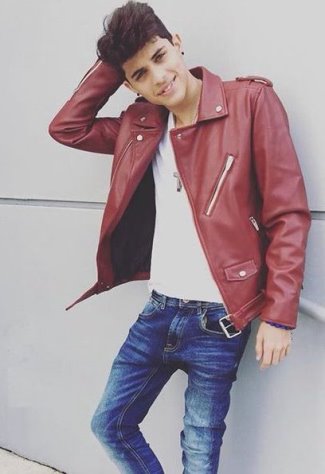 Finally, last but not the least in our list of CNCO boyband members is Joel Pimentel. The 17-year-old Mexican-American singer hails from Los Angeles. He studied drama in high school so you might see him in the movies/TV in the future. 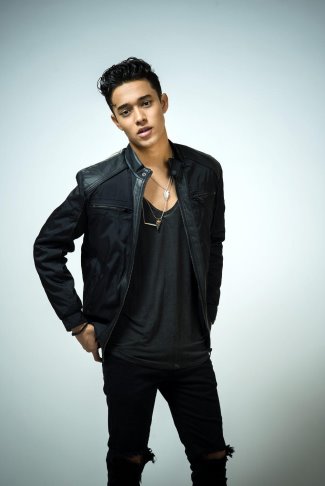 So what do you think of these CNCO boybanders? We know some of you are wondering whether they have girlfriends or whether some of them are gay and have a boyfriend. We currently don’t have A’s to your Q’s but watch out for some updates in the future.