Claes Bang Shirtless, Gay or Girlfriend, Dracula Zaddy. Are you looking for a zaddy to stan on Netflix? Well, you can’t go wrong if you pick Danish actor Claes Bang who is playing the lead in the upcoming Netflix/BBC television series, Dracula. They just released the trailer for the show and boy are we looking forward to watching Claes as Count Dracula once the show starts streaming this December.

The following photos are for the thirsty among us who are looking for Claes Bang shirtless photos. Here’s one from The Affair: 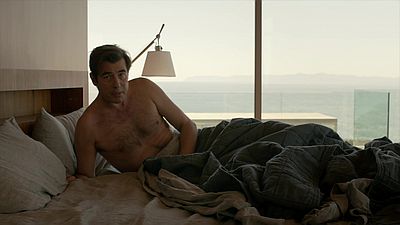 Claes on the show The Square which won the Palme d’Or at the 2017 Cannes Film Festival. The actor bagged the best actor trophy at the European Film Awards for his role as a museum curator. The Guardian raved about his acting in the movie and including him as having one of the “ten best performances of the year that deserve more award attention”. 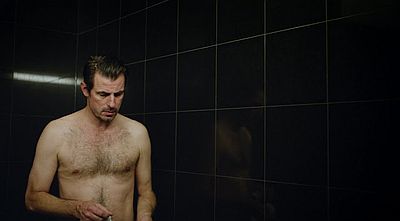 A shirtless Claes from the German TV series, Sibel & Max. Don’t you just love zaddies who don’t shave away their body hair? 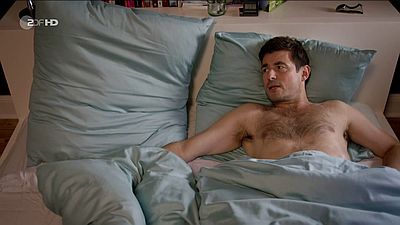 For those of you who are wondering, our Danish actor is very much married. He tied the knot with make-up artist Liz Louis-Jensen back in 2010. Here’s the couple on the red carpet at the Toronto International Film Festival (TIFF): 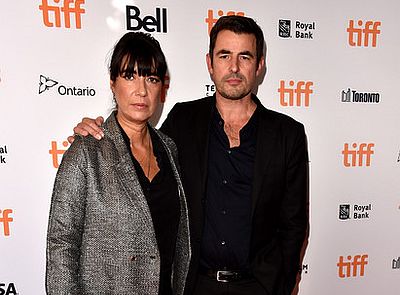 Now, although he is as straight as an arrow, Claes played a gay politician in the 2019 short movie Hotel Boy. Here’s a poster of the movie featuring him and co-star Youssef Wayne Hvidtfeldt: 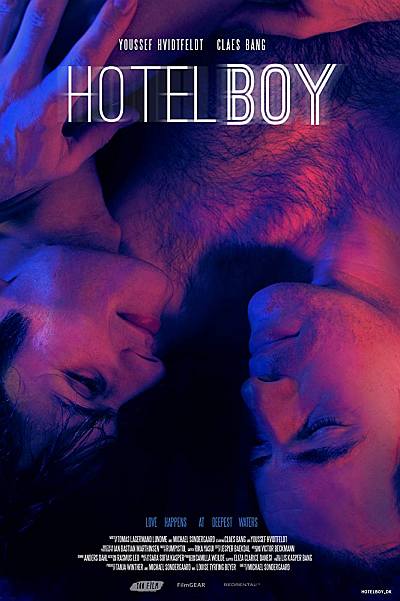 What’s the movie about? Here’s some info from a Danish site translated through Google: “In a way, it’s an evening just like any other. Stefan and Samir. At the hotel. But this time is something special. The two have fallen in love and now Samir has finally told his parents about the love. With three plastic bags quickly packed after being thrown out of his home, he is now ready for a new life with Stefan. And Stefan has his suitcase.”

Sounds interesting, huh? Too bad we can’t find any version with subtitles. 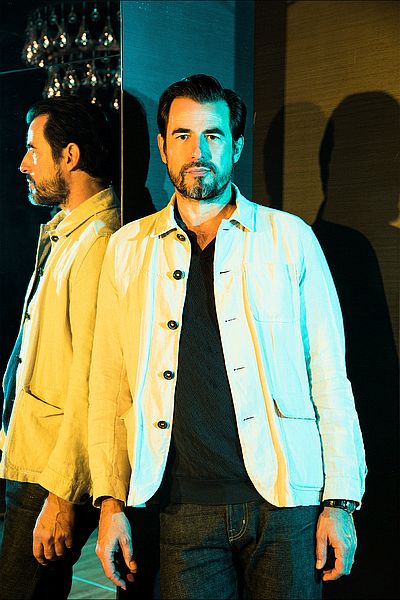