Ciaran Griffiths Shirtless Update: Then and Now. We are updating this post to bring you more shirtless photos of the talented British actor who, per IMDB, most recently starred in a TV show called Ghost Seekers. We are still wondering where one can watch it — is it on cable, streaming, or aired on free TV — so if you happen to have the info, do send it our way. 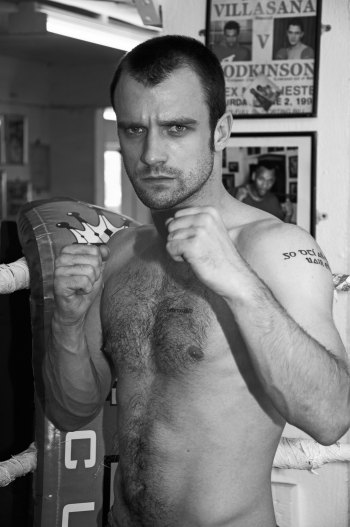 What say you of these photos of Ciaran? Pretty hawt, huh? We grabbed it from the pages of Attitude magazine which deserves much praise for these amazing images. 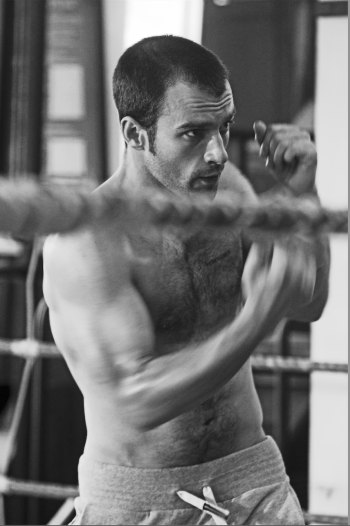 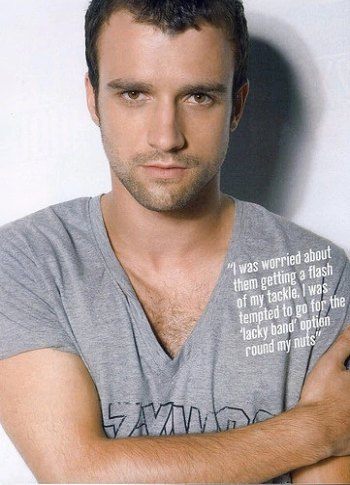 Like practically all British actors we’ve blogged about, Ciaran is a pretty good theater actor too. Most recently, he starred in the play All I Say Is You opposite Christian Edwards. The two, who are described as “electric together” by The Guardian, play lovers in the 1960s when homosexuality was considered a crime. 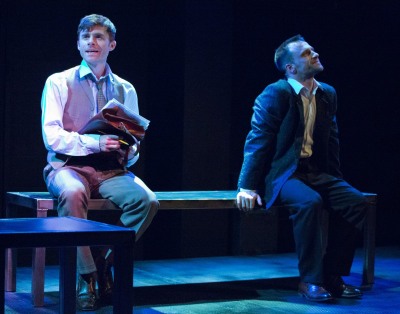 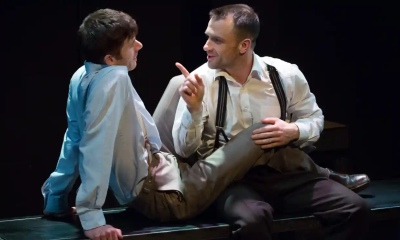 Finally, for this update, here are photos of the actor when when he was an innocent-looking young lad. 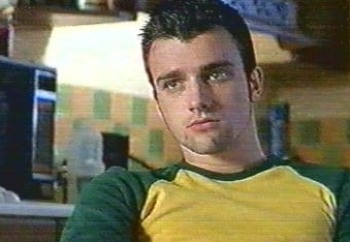 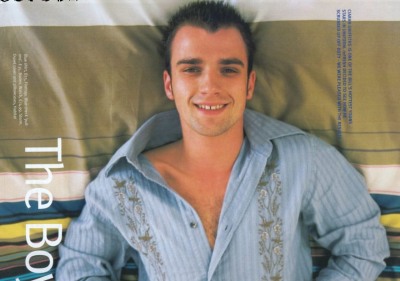 Ciaran Griffiths Girlfriend? It seems like he is enjoying the benefits of being single but we will update this post once we know anything about his current relationship status.

…..
Ciaran Griffiths Underwear and Shirtless Pics: Is He Gay in Real Life? (posted 22 January 2013). His claim to fame is playing a gay gangster but is Ciaran Griffiths a member of the LGBT community in real life? Nope. He is a straight dude but this hasn’t stopped him from being heckled and mocked in bars because of his role as the Mickey Maguire in the award-winning Channel Four series, Shameless. 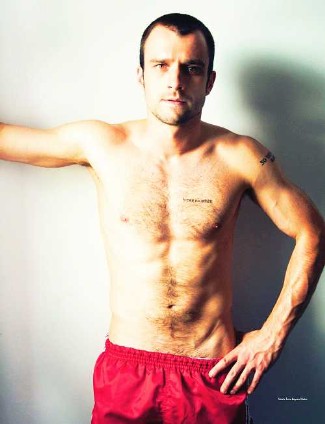 From the Daily Star: “SHAMELESS star Ciaran Griffiths has been bombarded with anti-gay taunts over his on-screen antics. The actor, who is straight in real life, says he is regularly heckled and mocked for playing gay ­gangster Mickey Maguire. The main culprits are boozed-up lads.”

Says the actor about his hecklers and what he does to deal with them: “It’s usually a bunch of drunk lads. They know I am not gay and then one lad will say, ‘I have to ask this question’ and he’ll get all his mates’ attention and say, ‘Are you gay?’ They all fall about laughing but I generally reply, ‘Ask your dad!’ I did that once and ended up having to leave the club. I don’t mind it when girls ask the question and I do all right for ­girlfriends. I once had a run-in with a few ­builders who were working near me. They asked if I was the guy off Shameless and when I said yes they started up, ‘The gay one, the gay one’. They were all from Liverpool and ­giving me stick. I was going to go back and sort them out but thought better of it.”

Thank heavens he thought better of it, we don’t like our handsome Ciaran to end up being beaten up in some street by a bunch of silly bullies. Anyhoo, how do we confirm that Ciaran is really not ghey in real life? According to our ghey friend and fellow Famewatcher Kevin, by the fact that he’s not doing anything about his scraggly body hair. Haha. 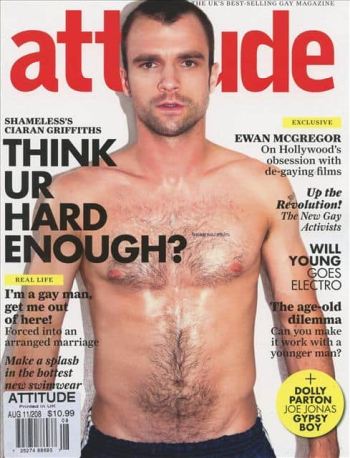 Sez Kevin: “No self-respecting friend of Dorothy in this day and age will leave his body hair looking like that. Either they trim it or shave it entirely!”

Do you agree with Kevin? Or do you think he’s referring only to metrosexual gheys which are not necessarily representative of the whole ghey spectrum? We are inclined to disagree with our Kevin, to be honest.

Anyhoo, this January is male celebrity underwear month so we are tasked to bring you some underwear photos of the famous men we blog about and these are the pics we found for our English actor. What say you of this Ciaran Griffiths underwear? 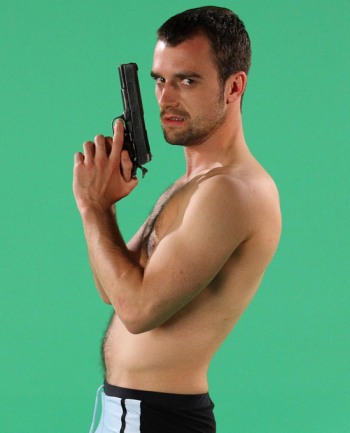 Nice squarecut trunks, Mr. Griffiths. But we are more interested in the length and the explosiveness of your gun. Haha. His other underwear photos are not as intriguing but nonetheless are still worth checking out below. Ciaran Griffiths and Gerard Kearns sitting on a tree. 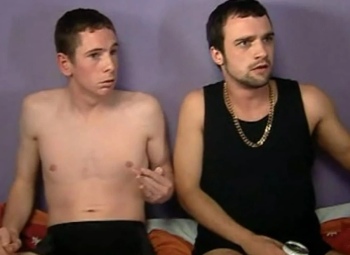 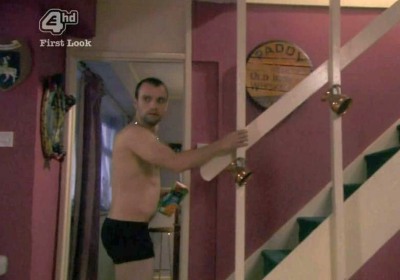 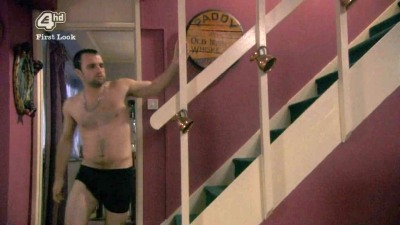