Chuck Wicks Shirtless, Girlfriend or Gay, Engaged, Married? We are updating this post to bring you some Chuck Wicks shirtless photos. Here’s one we grabbed from his Instagram acccount (follow him @chuckwicks). 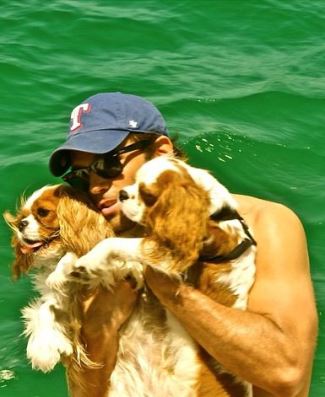 Not a shirtless photo but wet shirt pics like this are hot and intriguing. 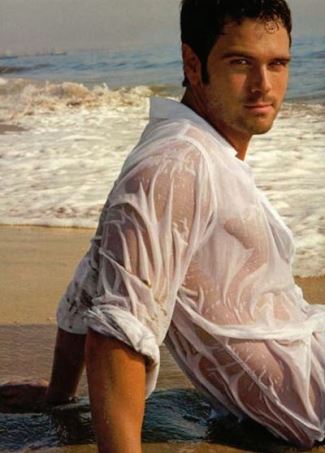 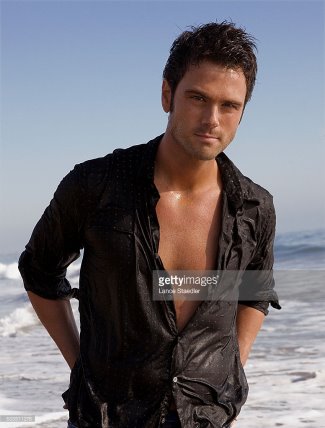 Let us include chuck to our list of celebrity Ironman hunks. 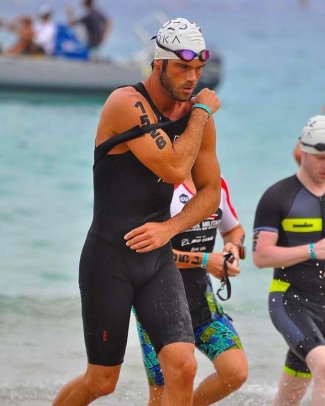 In 2013, 99 Kiss Country, reported that Chuck is engaged to a girl named Britanny. The source quoted Chuck as saying: “Yes, I am engaged. We’re really private about it. We’re very happy and very much in love and have a great time. She’s busy finishing her residency in pediatrics. When she’s done with that she’ll move to Tennessee. She’s still in Texas. We don’t get to see each other as much as we’d like to.”

We can’t find any source whether Chuck and this girl went on to tie the knot.

Chuck Wicks Gay or Straight? He is straight but he ain’t above doing kinda gay things like dancing in tights. Hehe. 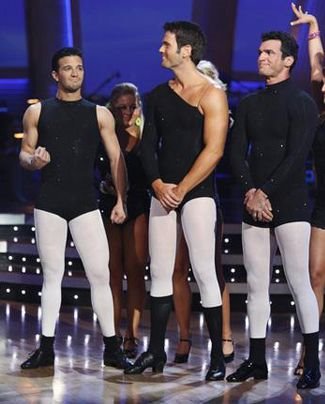 …..
Chuck Wicks Shirtless. Ever since we blogged about country singer Chuck Wicks and his upcoming participation in the TV hit Dancing With the Stars, a lot of you have visited us by googling “Chuck Wicks shirtless”, or “Chuck Wicks naked” and that kind of stuff.

Sorry to disappoint you. We scoured the internets but these are the only ones we’ve found. Anyways, do we have to see Chuck without his shirt on before we say, “OMG. Whattahunk. I’m going to melt just by looking at him. I want to bring him home to mom.” We don’t have to, right? Right! 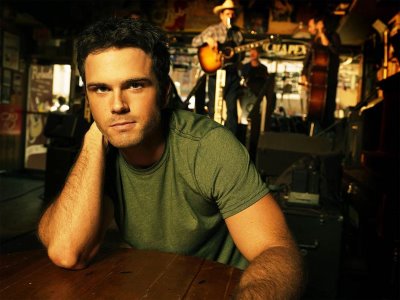 So let’s ogle Chuck’s sexy and hunky pics although be it with his shirts on. And if you really, really want to see him shirtless, we suggest that you petition the Dancing With the Stars producers to make “shirtless dancing” mandatory among their male celebrity dancers. 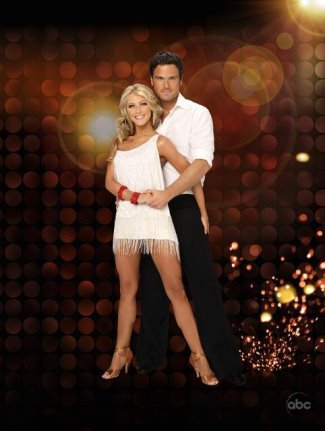 Chuck Wicks DWTS Profile (09 February 2009). Hmmm, this is one gorgeous country singer. We hope he does well in Dancing With the Stars.

BACKGROUND: A gifted songwriter and vocalist, Chuck Wicks made a compelling impression with his Top 5 smash, Stealing Cinderella, the fastest-rising single by a debut country act in 2007. By the time his first album, Starting Now (RCA Nashville), was released in January 2008, he had begun a year-long 750,000 fan-packed tour opening for superstar Brad Paisley. Chuck Wicks co-penned 10 of the 11 songs on his debut CD, including his 2nd hit, All I Ever Wanted, and the new single, Man of the House, a touching story-song about a boy taking on beyond-his-years responsibilities as his father is on military assignment. For more information, please go to: www.chuckwicks.com.