Christopher Meloni Young, Then, and Now. We were browsing the internets and came across this photo of our imaginary beau on Entertainment Weekly. Initially we were like, “Is that really Chris?” Turns out its really him! It’s a photoshoot he did for the September 2021 issue of Men’s Health Magazine. 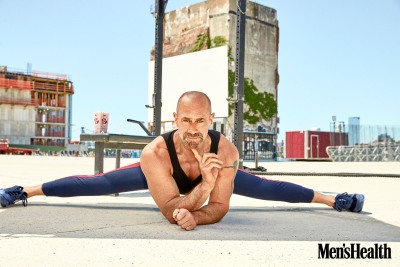 Damn, we didn’t know he can split like that! He’s now 60 years old but he sure is in much better shape than all your Famewatchers combined. Oh, and here’s Chris wearing what looks like a pair of briefs-style Speedo swimsuit! Yay! [Update: He is wearing an Emporio Armani swimtrunks according to Men’s Health.] 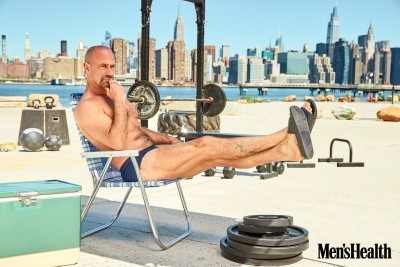 The above photos prompted us to look up what the actor looks like when he was younger and, boy, does he have lots of hair back then! 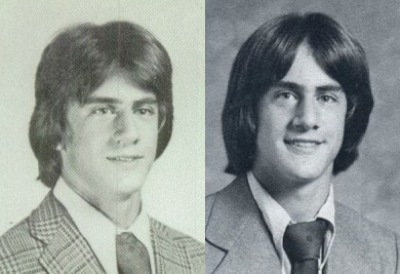 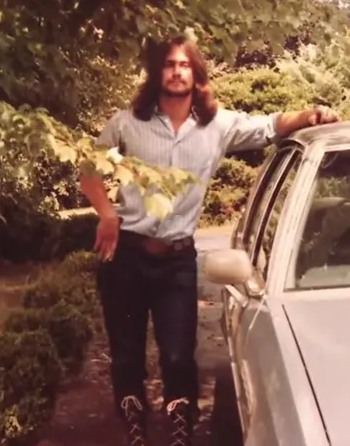 Did you know what he was a football quarterback in high school? In fact, according to wikipedia, he is in his school’s athletic Hall of Fame “as a member of the undefeated 1978 football team, for which he was quarterback”. Here’s Chris doing his quarterbacking thing for St. Stephen’s School. 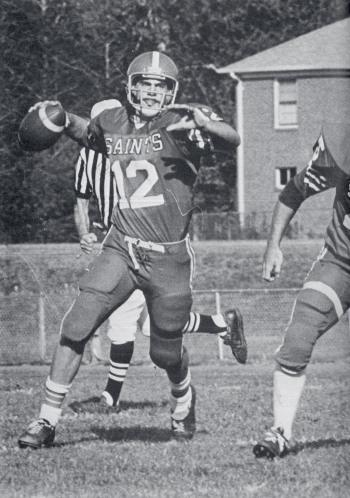 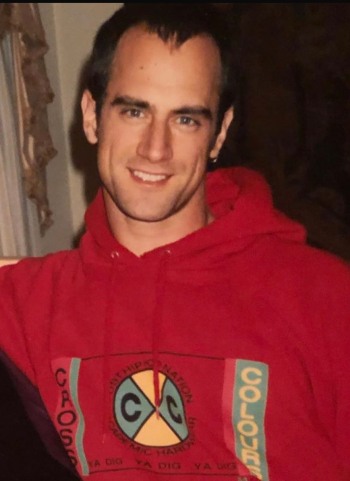 You think we’ll do an update and not include some shirtless pics? Of course not! 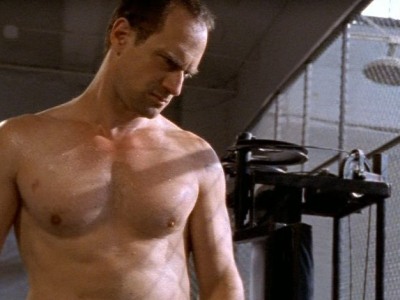 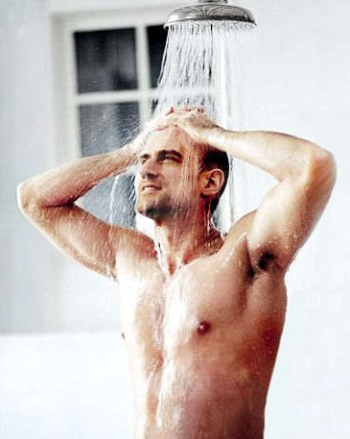 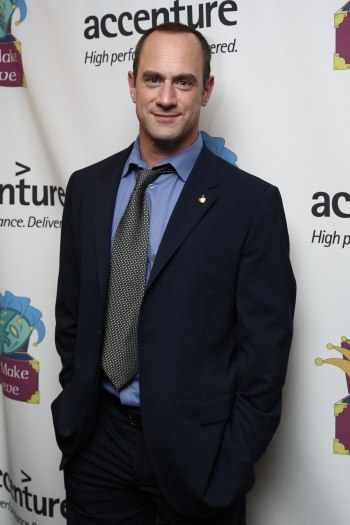 Is Christopher Meloni Gay? He is straight but he is one of the early and most prominent LGBT allies in the entertainment biz. He is an icon to the gheys too and this is mostly due to his role in the prison drama Oz where he plays a bis*xual inmate who falls in love with another inmate played by Lee Tergesen.

In our original post, we posted photos of the two making out and doing stuff that lovers do but we are going for a General audience rating here in Famewatcher so we replaced it with these ones, still intimate but it won’t scandalize our Grandma Akita: 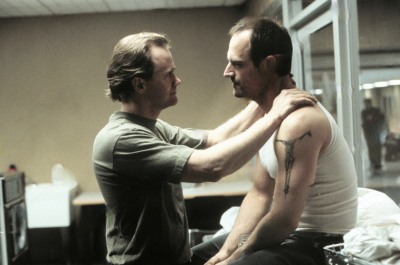 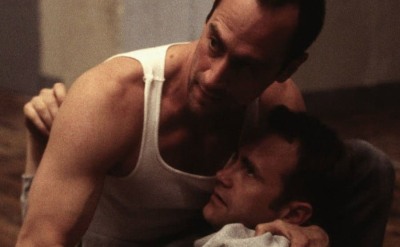 Oh, the next one is actually from SVU when Lee guested in Chris’ NBC show. 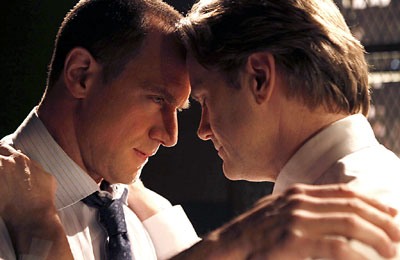 Christopher Meloni Wife. Yes he is married to wife Doris Sherman Williams. They tied the knot way back in 1989 and are the proud parents of two children. Here’s a photo from their wedding which the actor posted on Istagram (follow him @chris_meloni): 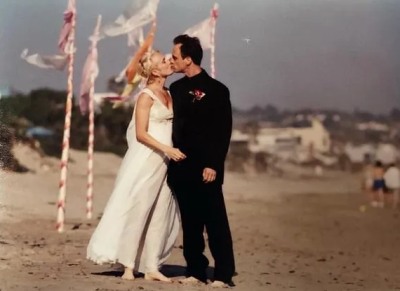 And here’s a more recent photo of the happy couple! 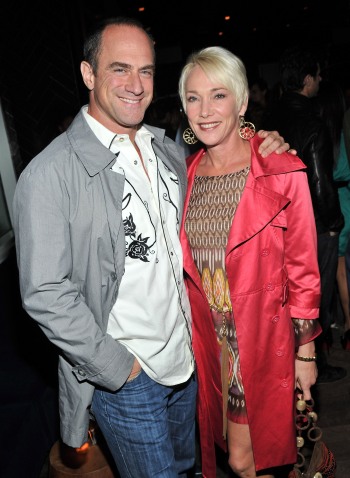 Christopher Meloni Underwear: Boxers or Briefs? Now, we know that some of you Famewatchers, particularly the “does he wear briefs or boxers” community, are less interested in the actor’s relationship status and are more into his underwear of choice. Do not fret because we have not forgotten about you. Look who’s posing in his boxer briefs like some America’s Next Top Model contestant?

And here’s Chris in a pair of boxer shorts which, if we are not mistaken, is from an episode of his short-lived sitcom Surviving Jack. 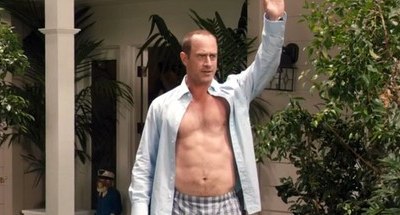 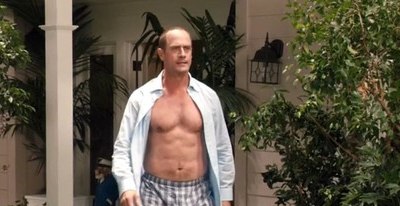