Christopher Cousins Gay or Straight in Real Life: Shirtless Photos. Apparently, Ben Daniels kissing buddy in The Exorcist is a recurring character on the show. Let’s keep our fingers crossed that the two will have more romantic shenanigans to piss off them homophobic viewers who are offended by men getting kissy kissy with each other. 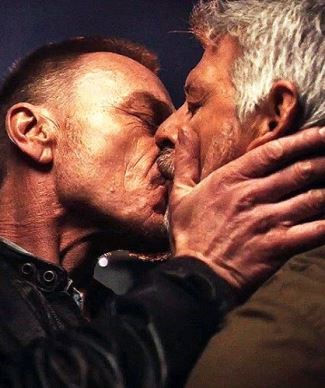 As we mentioned in our earlier post on Ben, the show’s showrunner responded to said easily-offended viewers and told them to eff off. 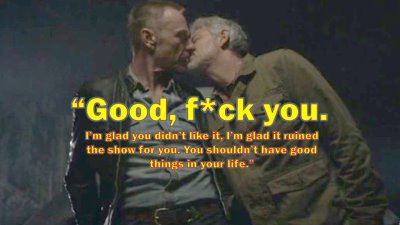 Is Christopher Cousins gay in real life? Nah. The hunky TV daddy is a straight dude. He’s also married to actress Laurie Anne with whom he has two kids, Sequoia and Sean. Here’s a photo of Christopher and Laurie from a red carpet event. 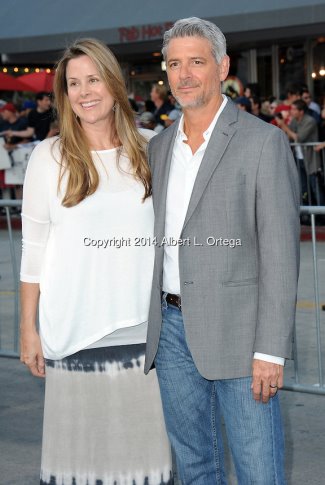 Apart from acting, Christopher is also a multi-media artist, with a BFA degree from Boston University, and he’s done several art exhibits in the U.S., Italy, and Vietnam. Here’s more info about Christopher from his website which focuses more on his artwork:

Though born in New York City, Christopher Cousins was raised in Oklahoma where he was greatly influenced by the various artistic expressions of American Indian cultures. He graduated with a BFA from Boston University and is currently working as an actor in Los Angeles. He kept up with his drawing and the need to paint gnawed at him for years. He started showing his work in 2000 in the Los Angeles area. In 2004, he joined Pharmaka a group of like-minded L.A. based artists. In 2005, he participated in his first international exhibition in Venice, Italy. Cousins works with Bert Green Fine Art in LA, The Lowe Gallery in Atlanta GA, and with the Foster/White Gallery in Seattle WA. Christopher now lives in Los Angeles with his wife, Laurie, his daughter, Sequoia, and his son, Sean.

Of course we ain’t gonna end this post without some fab Christopher Cousins shirtless photos, no? Screencaps from Breaking Bad: 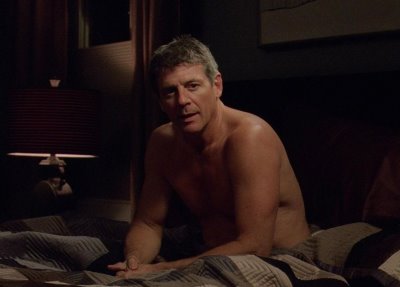 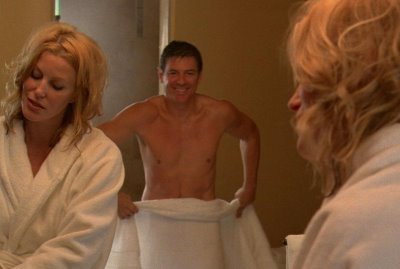 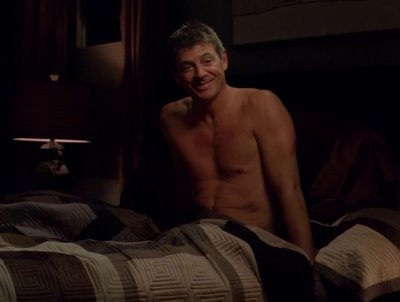 These ones are from Lipstick Jungle: 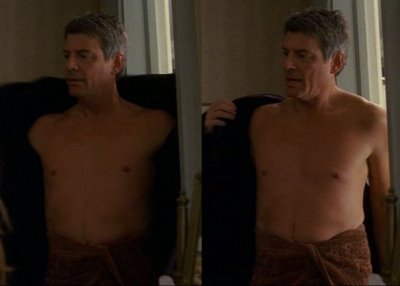