Here’s your 12 male celebrities who love them their Christian Louboutins. Leading the list is American Idol runner-up Adam Lambert.

What shoes is Adam wearing? It’s Christian Louboutin Aoussam Spikes Boots. It’s the same kind as what Lenny Kravitz is wearing in the next pic below. 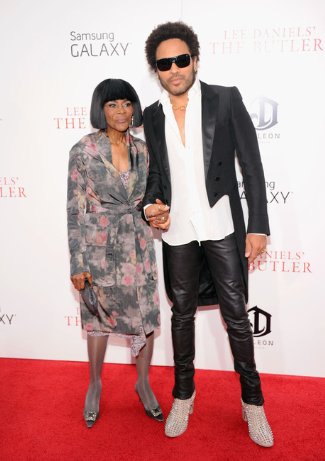 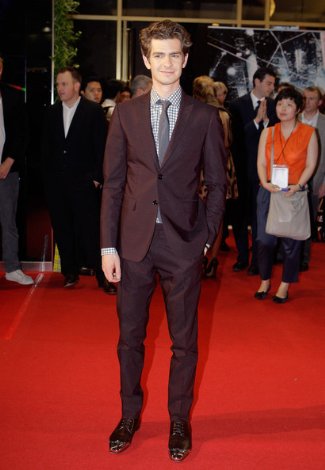 For his part, Korean singer/actor Lee Hong Ki picked this pair of Christian Louboutin Rollerboy Spike Loafers for this photoshoot. 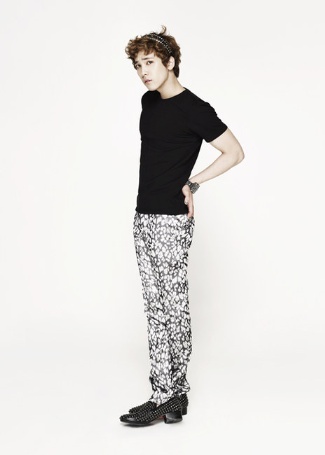 What do Olympic gold medalist Ryan “Jeah” Lochte and dancer Casper Smart (aka Jennifer Lopez’s boyfriend) have in common? Christian Louboutin sneakers, that’s what! First, here’s Casper wearing his CL shoes on a date with JLo. 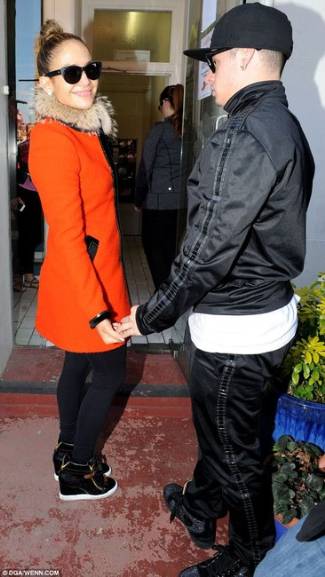 And here’s the American swimming champion in his spiked Christian Louboutin shoes. 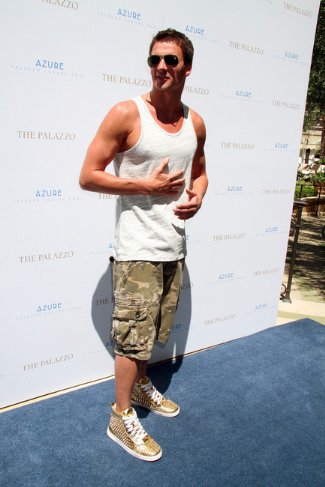 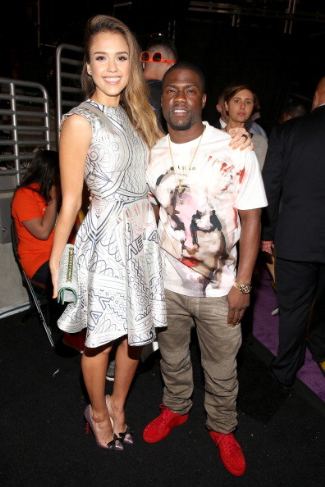 For his part, rapper/actor Kid Cudi opted for this Christian Louboutin Rollerball Loafers. 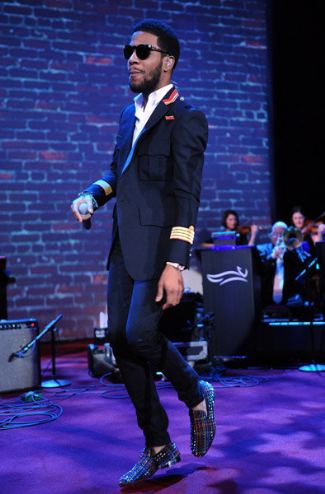 Max Irons looks oh-so-sexy when he attended the premiere of his 2013 movie, The Host. He’s wearing a pair of Christian Louboutin Dandy Loafers. 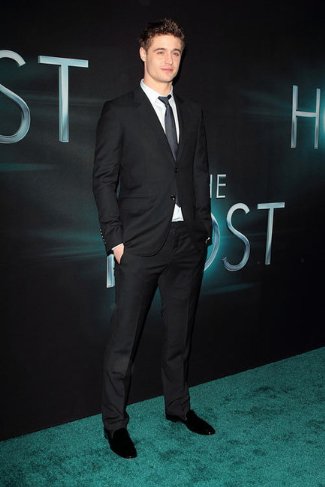 If you are looking for a men’s shoes to hate, this Christian Louboutin “Tasselissimo” Loafers seen on English rapper Tinie Tempah should be it. We. Don’t. Like. It. At. All. 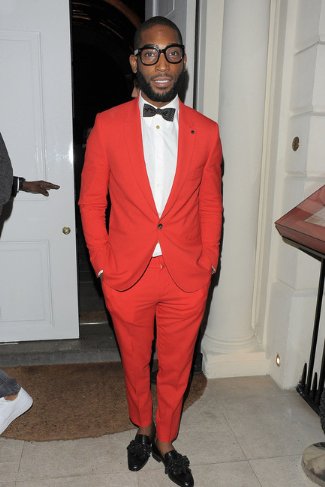 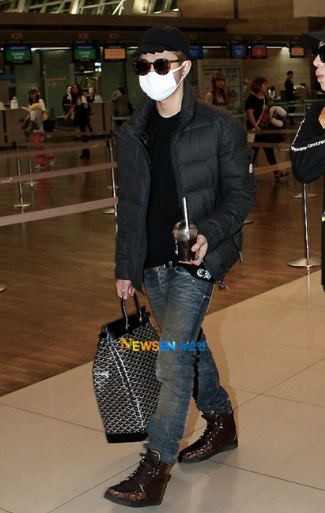 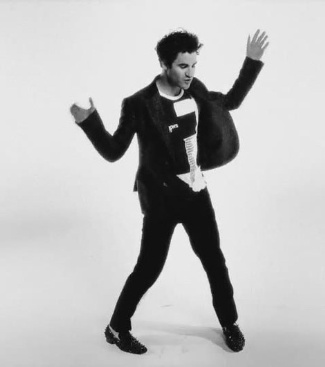 So which of these shoes do you like the most? We’re kinda conservative and traditional when it comes to shoes so we are picking Andrew Garfield’s classic CL Gareth shoes. What about you?